Downtown Highlights: The Redpoll Centre | The A-Team
Previous
Next 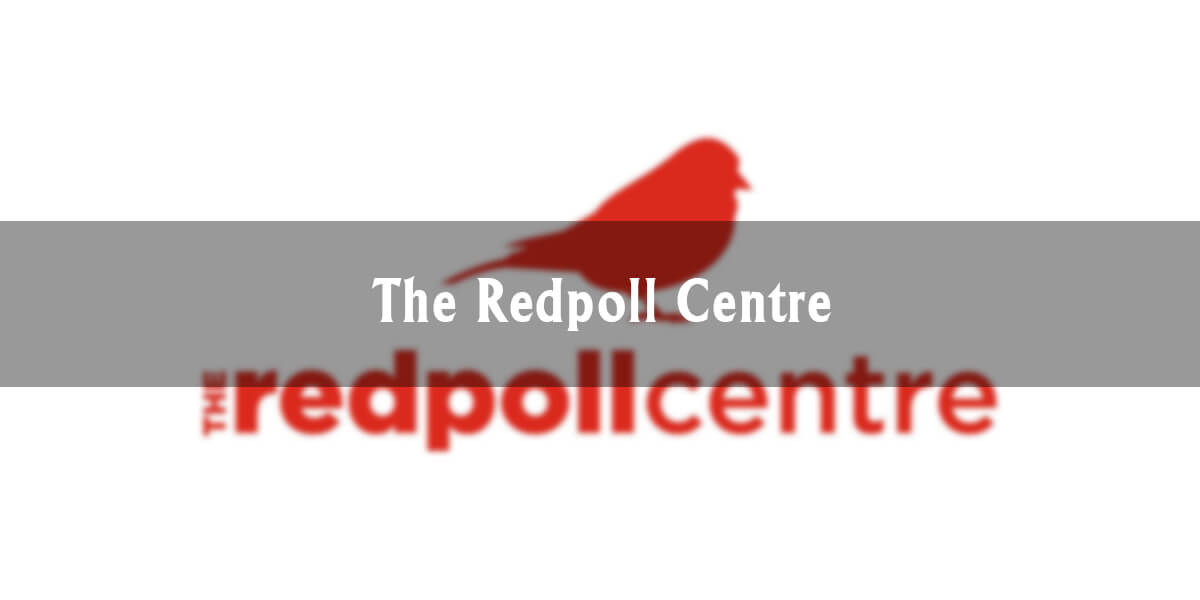 The Red Poll Centre has been settled in its Shell Place location for five years and continues to be home to numerous social profit agencies.

Once settled on Franklin Avenue, The United Way of Fort McMurray - and its original tenants from its former location - moved on to the second floor of the building in May 2015.

The Redpoll Centre's name comes from a bird common to the Northern region – the Redpoll. They are small songbirds with a small red forehead patch, black feathering around a yellow bill, and two white wing bars.

According to All About Birds website – which is facilitated by the Cornell Lab of Ornithology, the Redpolls travel in flocks up to several hundred individuals and move frenetically, chattering in masses.

“They have three main calls: a chatter of several sharp, zapping notes; a nasal, rising whistle lasting nearly half a second, and a rattle or thrill that lasts nearly a second,” as it states.

The United Way tagged their social profit hub using this particular bird species due to their habitual nature of braving the cold temperatures as opposed to heading south like many others. And because, “they also co-mingle with many other sub-species of Redpolls, forming a single, diverse flock,” as the agency states on its website.

A New Home in the Heart of the Community

The Centre is a shared non-profit space, which is administered by the United Way (UW). It acts as the anchor tenant. Moving to this new location placed the social profits in a centralized position to be close to the community’s sports and recreation facilities, which continue to make it beneficial to residents seeking their supports.

“Shell Place truly offers something for everyone to enjoy,” Blake stated at the Shell Place grand opening ceremony. “This amazing facility is the heart of our community and with the new social profit service hub and access to world-class sports and entertainment, this venue will open doors and improve quality of life in our region for decades to come.”

According to the United Way’s website, the official ribbon cutting for the Red Poll Centre took place on September 9, following the kick-off of the 2015 Community Campaign.

To learn more about the Red Poll Centre and its social profit agencies, a full list is available on the United Way of Fort McMurray website.