Around Town: Fort McMurray News (Week of June 29) | The A-Team
Previous
Next 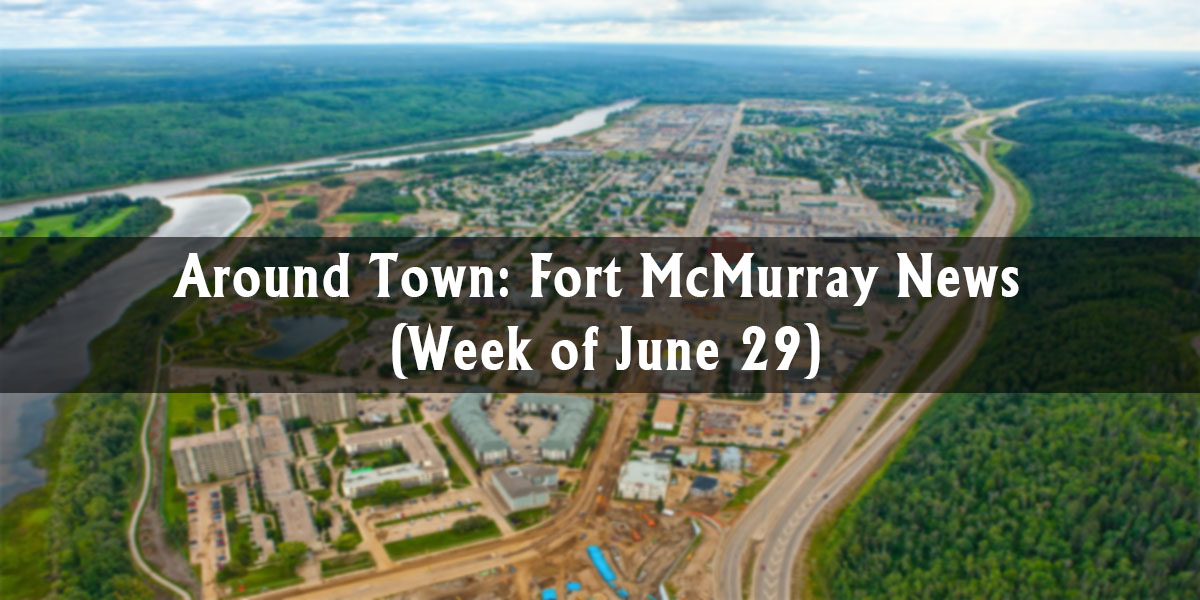 It’s time for another edition of our weekly column from the A-Team. Here is some important news for this week. ​ The provincial has provided an update on Alberta's economy, stating that employment has increased yet again this year to record heights:

The provincial government says our GDP has increased by 4.9 per cent since the start of 2017 and is expecting additional growth of 2.7 per cent for the rest of the year.

More Albertans are also working now than ever before. The NDP’s note roughly 2.3 million Albertans currently have jobs.

“We know that we still have work to do, but we will not let up until all Albertans feel the economic recovery,” said Joe Ceci, President of Treasury Board & Minister of Finance, in a release. Via mix1037fm.com The province's deficit decreased to $2.5 billion as well, in another sign of increasingly good fortune for the area.

In other news, the Northern Lights Foundation has received a $143,500 donation from Rotary District 5370 towards the improvement of infant care, according to Laura Beamish of Fort McMurray Today:

The new beds will provide new technology that allows for a lot of safety features, including fully monitoring the baby, oxygen, weighing, respiratory support and providing easy access for the mother.

Earlier in the month, the Northern Lights Foundation received a $100,000 donate from Pembina Pipeline Corporation for the same investment in infant care.

The Rotary also gave monetary donations to six other local organizations on Monday, totalling approximately $300,000. h/t fortmcmurraytoday.com This follows a series of donations the hospital has received this year, along with its current extensive renovation taking place.

Lastly, the Regional Municipality of Wood Buffalo has launched a citizen satisfaction survey. From My McMurray:

You may receive a call from Bannister Research over the next few weeks to participate in the region’s first citizen satisfaction survey, since 2009.

“This is an opportunity to check in with residents and gain insight into their perceptions and opinions across a number of issues in the region,” said Lynda McLean, Director, Communications and Stakeholder Relations. “The results of the 2018 Citizen Satisfaction Survey will allow us to better identify our successes, as well as opportunities for improvement.” read more at mymcmurray.com The survey will include multiple topics such as quality of life and safety, municipal priorities, etc. which will be done randomly. For those willing to participate, you can do so online.