The Casman Centre – Home of the Oil Barons 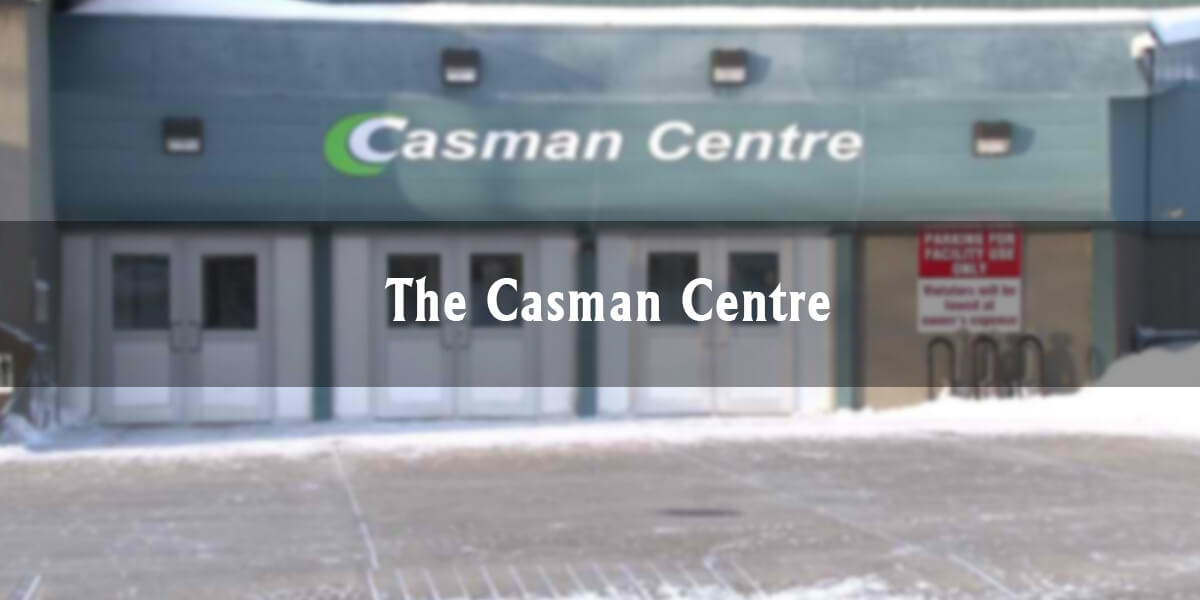 An arena built for hockey legends with heart from the community

Since 1980, the Casman Centre in Thickwood Heights has been home to the city’s Alberta Junior Hockey League – the Fort McMurray Oil Barons.

Located at 110 Edmundson Road, the sports arena has a space capacity for 1,477 spectators with an additional 500 in temporary seating. With a 38,500 square sized facility, it’s one of Fort McMurray’s most attended event venues. It also has a 147-seat amphitheatre and shares an outdoor football field with Father Patrick Mercredi Community School and Fort McMurray Christian School.

According to Fort McMurray Tourism, the Centre has been a well-known venue for league and exhibition ice sports; including ice hockey, ringette, curling, figure skating and lacrosse. With a purchase of temporary fibreglass sports surface, it is also able to transform to host boxing, fencing, gymnastics, judo, karate, indoor soccer, table tennis and wrestling.

The hockey arena was formerly known as the Thickwood Heights Arena but changed its name in 2013 to The Casman Centre after the Casman Group of Companies “teamed up with the Northern Alberta Athletic Association’s board of directors and some key municipal leaders” to provide a $500,000 donation to the Oil Barons.

In August 2015, a ribbon-cutting ceremony was held to celebrate the new expansion, which included a new multi-purpose room, a pottery studio for the Fort McMurray Potters Guild, as well as a new kitchen and canteen.

This expansion was timed for the Oil Barons to host the 2015 Western Canada Cup from April 25 to May 3, 2015. It has also been the location for past, major sports events like the 2004 Arctic Winter Games, as well as the Doyle and Royal Bank Cups.

While the Regional Municipality of Wood Buffalo has almost a dozen available boarded outdoor rinks throughout its communities, there are only four arenas with the latest being the Archie Simpson Arena in Fort Chipewyan.

However, the Casman Centre remains home to the local Junior Hockey athletes to maintain its presence in community sports and honour the very place where NHL stars like retired Defenseman Chris Phillips of the Ottawa Senators first started playing back in 1993. Phillips was the first pick for the Senators in the 1996 draft and announced his retirement on May 26, 2016.

A milestone moment in AJHL's history took place when the Oil Barons hosted the Drayton Valley Thunder for Canada’s first outdoor junior hockey game for The Northern Classic on November 26, 2010. The event reported a record number attendance for the AJHL with 5,726 fans watching the game. The 2018-2019 Fort McMurray Oil Barons hockey season is on now. To view the full schedule and game results, visit www.fortmcmurrayoilbarons.com. Also, the deadline for the 2019 Dream Home’s early bird draw is tomorrow at 11:59 p.m. for a chance of one lucky winner to receive $50,000. You can watch the home video, produced and donated by the A-Team, right here.