Around Town: Fort McMurray News (Week of February 23) | The A-Team
Previous
Next 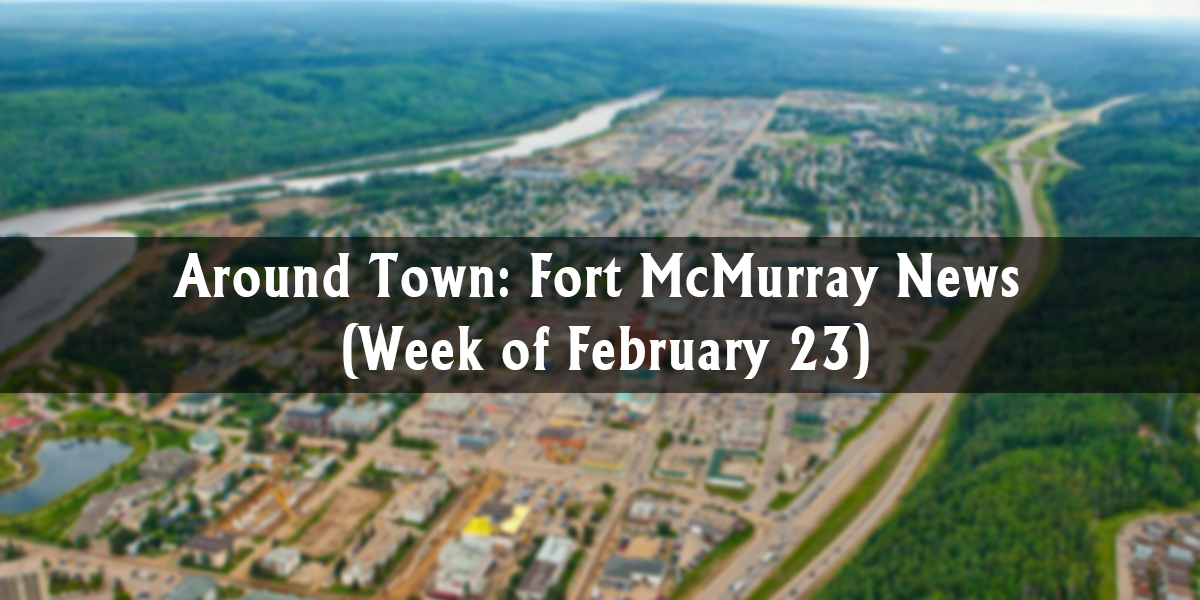 The Alberta Winter Games was held this week, and is expected to bring $3.4 million towards the local economy. From Mix News:

Over the weekend, around 2,000 athletes from across the province took part in multiple events in Fort McMurray, Fort McKay, and Anzac. This including hockey, speed skating, badminton, archery, and much more.

Before the games, they were estimating that roughly $3.4 million would be put towards the region’s economy with the province as a whole getting around $5.2 million. Via mix1037fm.com This is great news for the community, and will hopefully mean that more events are in store for the region.

The foundation announced over $80,000 in funding to be allocated to the school districts to help replace laptops and robots that were damaged through the heat and smoke of the fire.

President of LOAF Fred Walters said The Allocations Committee saw the immediate need for the items.

Walters said the first round of funding allocations will also give $50,000 to Stepping Stones Youth Shelter.

He said the shelter had to increase staffing and housing needs because of a significant increase in youth in need after the wildfire. h/t mymcmurray.com Applications for the second funding last until April 1st and can be sent to jwalter1@telus.net.

Lastly, delayed Pipeline construction is costing the national economy roughly $15.6 billion a year according to Scotiabank. The current pipeline dispute between Alberta and BC is just one of the many obstacles holding back the three pipelines. From Fort McMurray Today:

The discount, however, is expected to ease through the year as more rail capacity becomes available to ship oil, bringing the expected cost to roughly $10.7 billion or 0.5 per cent of GDP for 2018 and then to $7 billion or 0.3 per cent of GDP a year until more pipeline capacity comes online. read more at fortmcmurraytoday.com There are signs that the Alberta-BC dispute may end soon, but the other two pipelines (Keystone XL and the Line 3 replacement) face their own share of troubles.