Around Town: Fort McMurray News (Week of May 18) | The A-Team
Previous
Next

Around Town: Fort McMurray News (Week of May 18) 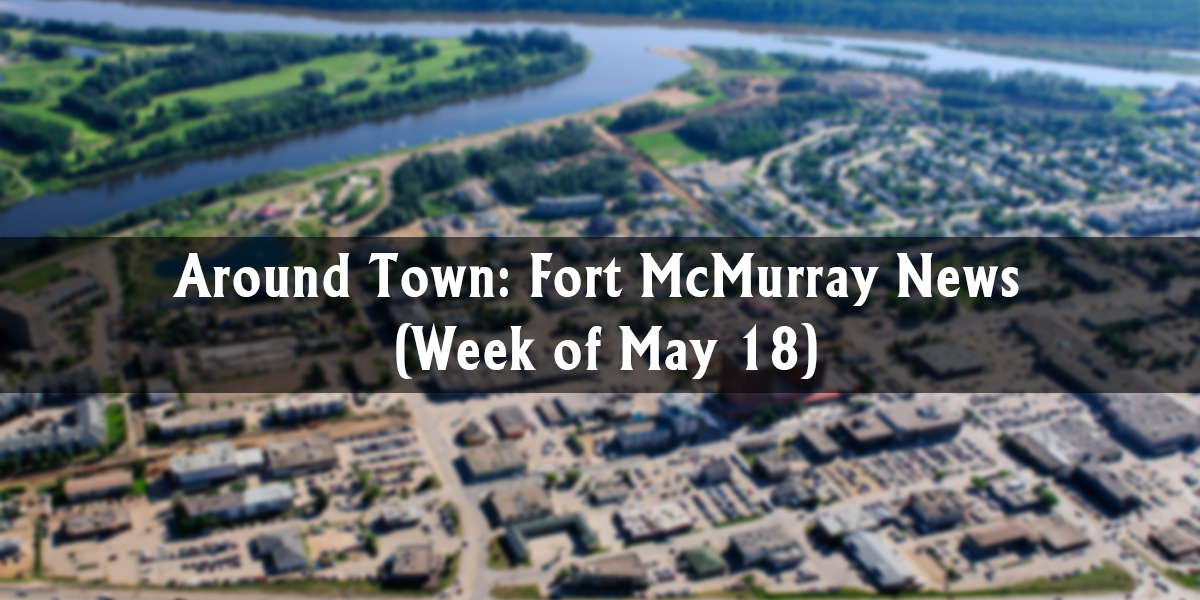 It’s time for another edition of our weekly column from the A-Team. Here is some important news for this week. ​ The number of homes sold in the community has increased for another month, making for three months of improvement. according to the Fort McMurray REALTORS®. From Mix News:

According to the Fort McMurray REALTORS® April report, 53 properties were bought – up from the 49 in March.

This is also a slight increase from the 46 last April.

The price of each home may be a big reason for the increased numbers as for the second straight month the price was under $600,000.

“I would encourage anyone who is considering selling their property to reach out to your trusted real estate professional and see if now is the appropriate time for you to make that move,” the report read. Via mix1037fm.com The news adds weight to our recent blog post about the housing market in 2018- specifically, a more active market with still-declining home prices.

In other news, the Wood Buffalo region saw 600 full-time jobs added to the local economy and a small increase in unemployment for the month of April:

Unemployment increased month-over-month by 0.3 per cent to six per cent, but dropped from the 8.6 per cent recorded in April 2017.

Employment also increased both year-over-year and month-to-month by hitting 73.1 per cent. In March, employment was 72.4 per cent while it was 68.9 per cent in April 2017.

Across Alberta, unemployment was 6.7 per cent in April, up slightly from 6.3 per cent the previous month but a drop from 7.9 per cent during the same period in 2017.

Canada’s unemployment rate in April was 5.8 per cent, unchanged from March. However, that was a drop from 6.5 per cent in April 2017. h/t fortmcmurraytoday.com The rise in full-time jobs represents a hopeful increase in activity in the region.

Lastly, haul trucks from SMS Equipment Inc. and KMC Mining have been painted with pink and blue colors to support mental health, prostate, and breast cancer research. From My McMurray:

“The 930E off-highway trucks are acting as big giant billboards in an unexpected setting to spark candid conversations that are sometimes uncomfortable but very necessary. We are simply asking the questions ‘Are you ok?'” said Shauna Weisgerber, communications specialist with SMS Equipment.

Weisgerber said KMC Mining came with the idea after experiencing cancer and mental health concerns on a very personal level and wanted to give back to the community. read more at mymcmurray.com The gesture is another result of the effort to raise mental health awareness in the community. 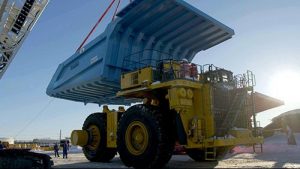