Around Town: Fort McMurray News (Week of August 31) | The A-Team
Previous
Next 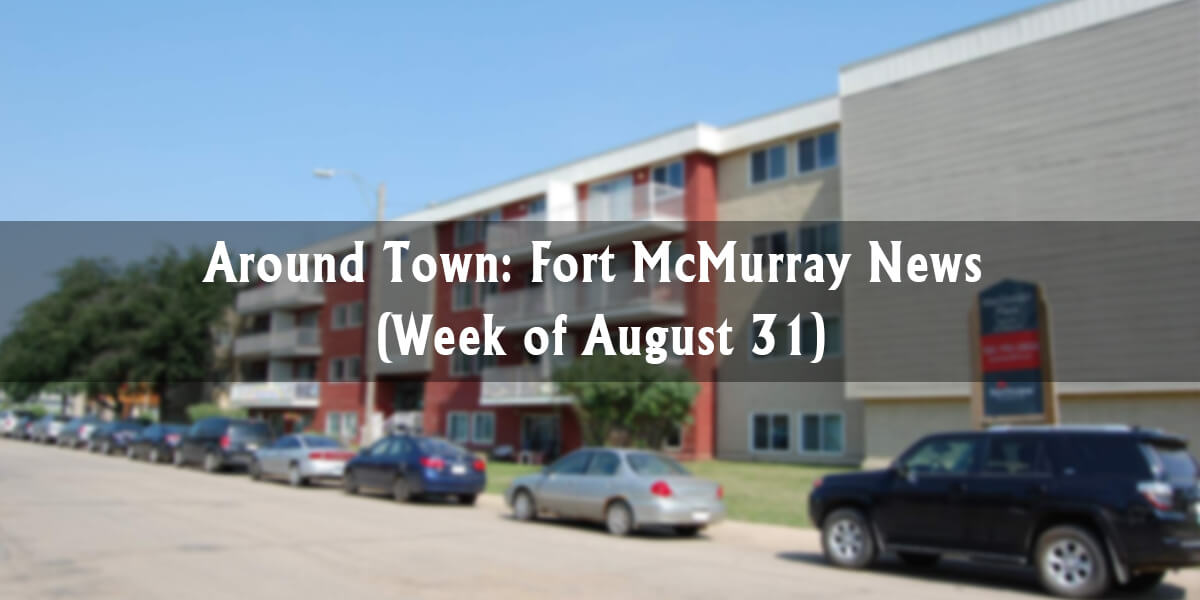 As you may have heard already, the Trans Mountain pipeline is facing more trouble on the road to construction. The Court of Appeal overturned it's approval this week:

In a written decision, the court says the energy board’s review was so flawed that the federal government could not rely on it as a basis for its decision to approve the expansion.

The court also concludes that the federal government failed in its duty to engage in meaningful consultations with First Nations before giving the green light to the project.

That decision means the government will have to redo part of its consultations with Indigenous groups. Via mymcmurray.com It's a setback for Fort McMurray, but keep in mind that this doesn't necessarily mean the end of the pipeline. Under pressure after buying the pipeline, the federal government is likely to be looking for a solution.

It's not all bad news this week though, as a study by Zoocasa revealed that Fort McMurray's housing market is the most affordable in the province:

That ratio makes the northern Alberta oil community the most affordable housing market in the entire province, according to the Zoocasa study.

“The findings reveal that for households with more than one income, there are a number of viable options across the province; 13 Alberta cities boast a ratio of three or below, with an additional nine on the cusp, measuring between three and four.”

“However, for those earning a single-household income, purchasing a home in Alberta is a much greater challenge, as not a single market falls within the recommended realm of affordability.” globalnews.ca While this is welcome news for buyers, there are signs that the local market will start to even out in the future. For now, though, prices are likely to remain stagnant.

New home buyers also mean new people in the community, which might explain the news regarding increased enrolment in local schools:

Looking at some of the schools, Walter and Gladys Hill is expected to have over 600 students, Christina Gordon at roughly 500, and Dave McNeilly is sitting around 250.

“When you look at three schools alone, they put us over 1,300 and if everything stays the same they will be coming up through K-6 and through 7-12,” added Nicholls.

The numbers are also expected to increase for the district’s three high schools.

Starting this school year, Westwood and École McTavish will be offering Grades 7 to 12. Enrollment in both is expected to be around 700. Via mix1037fm.com The increases reflect the growing population of uptown areas. The new school year starts on September 4.