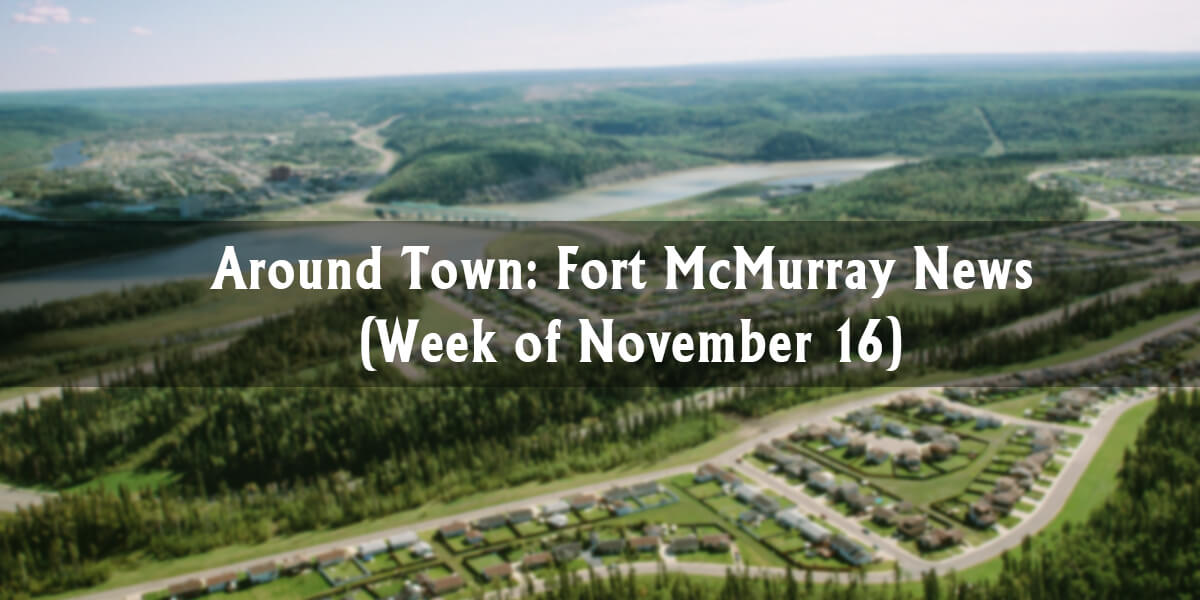 As for the number of units sold based on their price, sales have increased in most price ranges compared to 2017, which could be related to the sale of properties post-wildfire tied in with a continuous decline in selling price.

Along with lower prices, listings also saw a decrease of 16.29 per cent compared to this time in 2016.

While the number of listings decreased year over year, the number of sales have gone up by 16.7 per cent with 1062 homes sold so far this year and only 823 sold in the same period of 2016. Via mymcmurray.com Lower prices and fewer listings show that the local market has a ways to go before pre-crash levels. The Wood Buffalo region currently has about 600 listings. 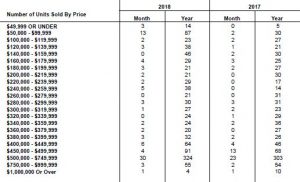 The Trans Mountain pipeline expansion and delay have been the focus of industry news in recent months, but it's not the only pipeline to face trouble. A U.S. District Court judge blocked construction of the Keystone Pipeline, explaining that TransCanada fell short in preparation:

Speaking to reporters, Alberta’s Minister of Energy Margaret McCuaig-Boyd said this is a ‘frustrating setback.’

“This ruling by a foreign court underscores once again the urgent need for Canada to build pipelines within our own borders, including the Trans Mountain expansion.

She adds the environmental issues addressed in the report are ones the provincial government has been taking very seriously.

“With our climate leadership plan, we’re addressing a lot of those concerns and we’re happy to talk to anyone who would care to hear about it – this is a plan that we stand behind, it’s one of the best in North America.” h/t mix1037fm.com President Donald Trump revived Keystone XL in March 2017, after Barack Obama blocked it in 2015.

It's been reported recently that Canadian oil is selling for less due to oversupply, and Cenovus has supported government-madated production cuts to ease the issue. This has been rejected by other oilsands giants:

Suncor spokeswoman Sneh Seetal says the company has no exposure to the “differential” between Western Canadian Select bitumen-blend crude and New York-traded West Texas Intermediate and therefore shouldn’t have to reduce its production.

She says the company’s position is that the market should operate freely and that Suncor should be allowed to benefit from the refineries and upgraders it has built and the pipeline space it has contracted that insulate it from local price discounts.

Husky spokeswoman Kim Guttormson says her company also believes in a “market-based solution,” noting that intervention entails economic and trade risk for Canada. Via fortmcmurraytoday.com An analysis report by Eight Capital explains that the suggested cuts would have some positive effects, but any benefits would be moderate, mainly due to U.S refineries starting up again after maintenance.