Why Are Houses So Expensive in Fort McMurray? | The A-Team
Previous
Next

Why Are Houses So Expensive in Fort McMurray? 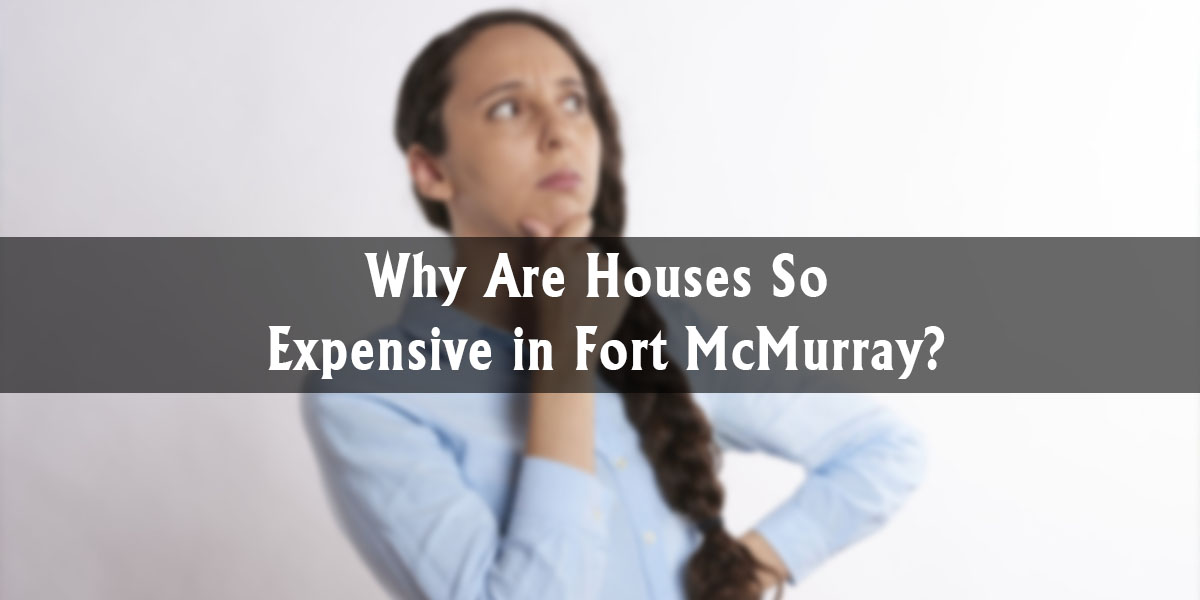 Why are Houses So Pricey?

You may be new to town or you’ve been around for a while. Either way, if you’re asking this question, then you probably aren’t a homeowner. Maybe you’re just curious (awesome!) or you could be forming some early thoughts about buying. Perhaps you’re worried you might lose?

The interpretations of any MLS® data used are my own and don’t reflect the opinions of the Fort McMurray Real Estate Board or its members. There is plenty of my opinion in here, but the data we are using is super accurate....

The short answer is: It’s because people make a lot of money here. The oil industry employs a lot of skilled people, and those skills command premium pay. Even unskilled labour here is expensive for employers because for years (2002-2014), it was really hard to find enough workers and staff to work on the major oil sands projects that were being built. Due to high oil prices, international investment flooded in and there was a long-term labour shortage. Over the years, employers increased pay and benefits and what resulted was a town with exceptionally high incomes...

In 2012, the median family income in Fort McMurray was $189,458. That’s well over double the Canadian national average. We got that information from the following article from the RMWB about the cost of living:

Cost of Living in Wood Buffalo

Discretionary income is much higher in Wood Buffalo than elsewhere in the province and the country. After essential expenses such as food, clothing, shelter and utilities are taken care of, the average discretionary income is $30,464. Compared to that of Calgary at $16,081 or Toronto at $7,723, it means the average household in Wood Buffalo can spend and save much more than in other areas. www.rmwb.ca As you can see, if you get a lot of people with high incomes in one place, it causes inflation (price rises). The cost of living in Fort McMurray generally became expensive. From sandwiches at the local gas station to your home, prices went up...a lot.

But The Economy Sucks These Days. Why Are Prices Still High?

Okay, so this is where we start to disagree.

Not that the economy sucks (it’s improving, but only compared to the bust years [2016-2017]), but because prices have come down considerably.

Why have they come down? Well, there are a few reasons. For example:

Let’s look at the labour market. What is it? Well it’s what we were just talking about: The market for the work that people do.

As the oil industry has been battered by falling prices of the thing they sell (oil), cuts were made by companies to employment and wages/salaries. Actually, the wage is a price, and prices are sticky in the labour market. That is, wages don’t always fall quickly. In most resource industries like our own, firms tend to choose to lay off workers (and cut benefits, for example, overtime & bonuses).

The sad reality is that over the last few years, as an effect, many families have become unemployed and most of the rest have undergone reductions in their annual incomes. As confidence left the market, the number of homes purchased in a given time period was reduced, and given the fairly fixed supply of homes on the market, that led to falling prices.

If you think prices are still high here, consider this: Prices of a lot of property types have fallen 20-25% over the last 3 years

See data and MLS® references in relate blog posts
. Furthermore, there are apartment and townhome condominiums whose values have fallen 40-70% over the last 10 years. That’s not the average, but there are plenty of examples.

In a nutshell, if you think homes are expensive now, then you definitely would have thought so before!

Our Town is Awesome

There are a few things that make our town awesome and special. One of them, in my opinion, is that it will always be a place of opportunity. The oil industry still employs a higher fraction of skilled trades and professions than most other industries, and it dominates our local labour market.

Incomes won’t be what they used to be, and we have higher employment, but our buyer’s agents are never surprised to meet a newcomer to town with a six-figure salary. This feeds through as explained before to an elevated cost of housing vis-a-vis other cities.

It’s easy to forget that home prices across the nation have risen significantly in the ten years to 2016. To see what we mean, check out this mind-bogglingly great tool from the Canadian Real Estate Association:

Why are prices still so high?

Well, I am not sure they really are. As we have seen, it is definitely a relative term, and it is subjective.

These days, you can purchase apartments for less than $100,000, townhomes for under $200,000 and single-family homes for less than $400,000. There are plenty of risks out there, especially in those lower price brackets, but that is what we are here for: to help guide you through the mine-field. So, unlike in the past, members of the public who work "in town" and don't necessarily benefit from oil industry incomes and benefits, arguably have better options than at any time in the last fifteen or so years. 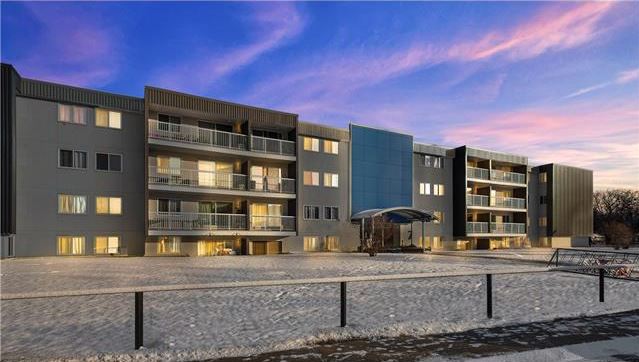 I do believe that due to the ever-present oil industry (it may not always thrive, but it will be here throughout our lifetimes, even for the purpose of remediation) there will be demand for housing by well-paid workers and professionals who want to live locally. In turn, and holding all other factors constant (e.g., the availability of land), this tends to drive up the cost of housing for the consumer.

However, I also think that as prices have fallen here and risen in other places across Canada, the scales have tipped slightly in favour of living locally as compared to, for example, flying in and out and the associated costs of time, energy and money on the commuter and their family. Every family has their own objectives and circumstances, but I think it’s true to say that the scales have tipped a bit towards choosing to live locally.

Thanks for reading! Please consider following our blog for more as there are a lot of issues that have not been touched on here. You also might like some of our blogs about the market which we have written recently.

If you’d like to chat with us about your future, our specialist buyer’s agents will be sure to deliver you the best information and advice tailored to your personal situation, without stress or pressure.

1 The interpretations of any MLS® data used are my own and don’t reflect the opinions of the Fort McMurray Real Estate Board or its members. There is plenty of my opinion in here, but the data we are using is super accurate....