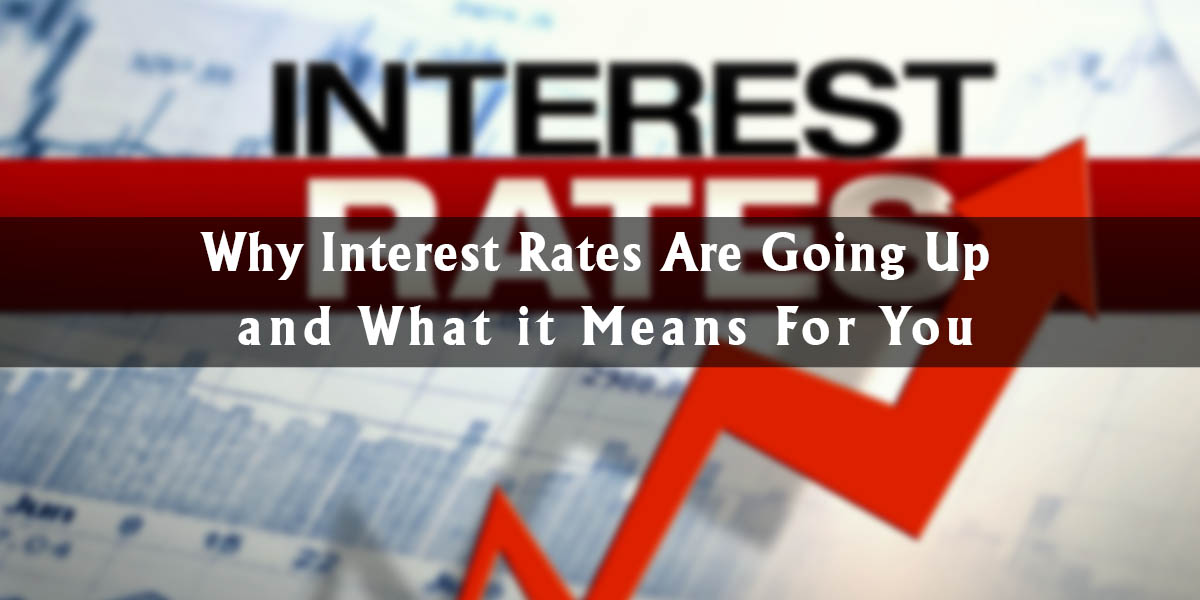 Today’s post is a guest blog from Eric Dunham, mortgage specialist at the Royal Bank of Canada (RBC®), here in Fort McMurray.

The Times, They Are A Changin’

For our Canadian economy to be healthy in the long-term, the prime rate should be in the 5% to 6% range. This is something I often tell my clients. What’s more, because rates are the primary tool that the Bank of Canada uses to control inflation, rates can move quickly. They’re not the only tool in Ottawa’s toolbox, however...

Over the last 10 years, our economy has been fragile. There have been several obstacles that Ottawa has had to overcome (or have been working to avoid).

In particular, there have been numerous rule changes for mortgage lending.

Remember the days when you could buy a home with 0% down payment and take a 40-year amortization? That was only 9 years ago!

So yes, the times are changing.

And times can change quickly.

A Recent History of Interest Rates

In January 2008, the economic outlook was poor, and the prime rate was 5.75%. By January of the following year, it had been dropped to 3.00%! This was to allow Canadians access to low interest rates for borrowing. The idea is that these borrowers then spend, thereby protecting the economy somewhat from recession. This drastic measure was taken in order to maintain an active economy and the rate has stayed super-low since then. 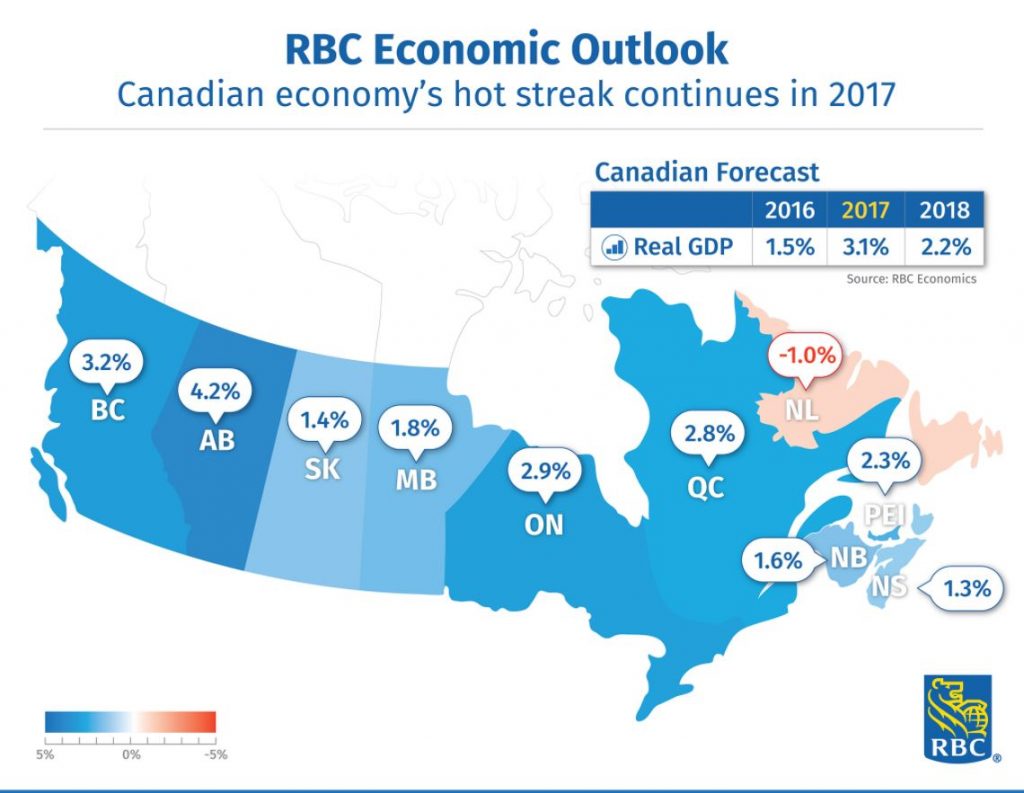 Canada's booming economy is a prime factor in the interest rate hike.

Today, Ottawa’s forecasts show a potential growth of 2.2% for 2018 for Canada. This is roaring growth, not commonly seen in the West, so naturally the government is concerned about inflation. This has fortified the Bank of Canada to increase the prime rate by 0.25% on July 13, 2017 and then again on Wednesday (September 6, 2017) by an additional 0.25%. This brings lenders’ prime rate up to 3.2%. The consensus in banking circles seems to be that the Bank of Canada may look at another rate increase before the year is over.

The Impact on Canadians

How will this impact Canadians? The obvious answer is that any variable-rate mortgages, loans and lines of credit will be slightly more expensive, effective immediately.

But fixed rates will be affected, too. To show how, here’s the chart for 5-year Government of Canada bond yields over the last 6 months: 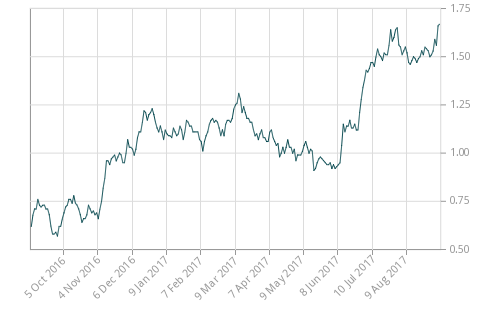 The rise of variable rates continues to put a strain on the current bond market, which is where the majority of mortgage lenders receive their capital for the purpose of lending. With increases to the bond yields and long-term funding, we will also start to see lenders’ offers on fixed rate mortgages to increase as well.

So, these rate changes will eventually, for a lot of people, increase their monthly debt repayments.

We will also see increased interest rates for savers.

Okay, So What Does This Mean for ME? What Options Do I have?

If you are already a homeowner or you’re looking to purchase a home in the near future, now would be the time to sit down with your mortgage advisor to have a discussion around your current and future goals and review what might be the best options for you.

Historically, over the life of a mortgage, you’re more likely to pay less interest on a variable term, however we are coming out of a unique time with mortgage rates being at the lowest we have ever seen them, which also presents you with a potential opportunity relative to variable rate mortgage holders. Perhaps accepting a fixed rate in a rising interest rate environment may save you money over the next 5 years of your mortgage term?

Let’s look at an example:

I was speaking with a client on the day of the rate change who had come into the RBC® Stoneycreek branch to withdraw funds for his down-payment on a mortgage he was receiving from another financial institution.

After inquiring about his mortgage offer, I learned that he was going to be taking a variable rate at prime minus 0.45%, which at the time of his approval was 2.40%. Based on the September increase, his rate will increase to 2.65%. I had advised the client to go back to his lender and review what their offer was said regarding the fixed terms when he was originally pre-approved and that even if the fixed rate offered at that time was 2.74 – 2.94%, he might do better in the coming years to choose a fixed term and revisit the variable term at his renewal in 5 years.

If you are a current homeowner, you might want to have another conversation with your mortgage advisor. How will the increase in fixed and variable rates will impact your mortgage cost and payments at the time of renewal? Can you start building and implementing strategies within your current mortgage to help cushion the shock when renewing from a 2% rate to a 4% rate in the future?

Please feel free to share this article with friends and family if you found it helpful. Also, stay tuned for next Saturday’s blog, in which Tom Albrecht with The A-Team (MS Economics) will discuss the possible implications of the increasing rate environment for the housing market and your real estate decisions.

You can learn about me, and how I can help you with your mortgage, right here.

Eric is a mortgage specialist and has been with RBC since 2006. He has supported The A-Team through an active partnership. Eric’s pre-approval process provides buyers with a solid foundation for shopping with confidence and allows them the opportunity to address any potential barriers in their goal of homeownership. Call Eric at 780.370.6663 to start your journey...

Enter Your Email Address and click Submit. We'll send you a personalized link that will let you reset your password.