Canada Day in Fort McMurray | The A-Team
Previous
Next 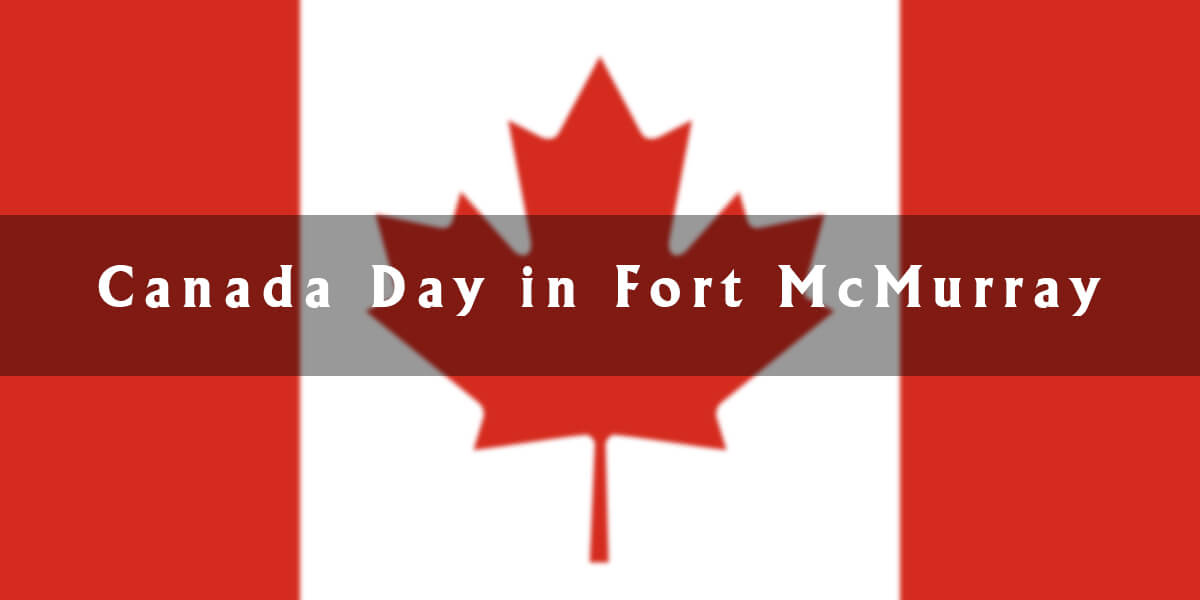 This Sunday marks Canada’s 151st birthday, and plenty of free events will be taking place around Fort McMurray to unite residents for the national celebration.

In 2015, the RRC wasn’t able to bring the Canada Day crowd to MacDonald Island Park due to the Shell Place expansion. According to MyMcMurray.com, this was the second time plans changed for the main festivities to be hosted elsewhere. However, the 2018 celebration will be held again at the city’s event-gathering hotspot on the Island.

Traditionally, the day begins with a pancake breakfast at 8 a.m. to 10 a.m. hosted by the Multicultural Association of Wood Buffalo. This year’s breakfast will be in MacIsland’s curling rink.

Following breakfast, the Canada Day Parade starts at 10:30 a.m. on Franklin Avenue and runs from Riedel Street to Morrison Street, until 11:30 a.m.

In 2016, one of the most memorable parades took place because it was the first community gathering for the city’s residents after the 2016 Wildfire. It was also the first opportunity for locals to thank the firefighters and emergency responders for their tireless efforts through the May disaster.

This particular parade was also the last time residents were able to see the well-loved, celebrity canine - Winky the German Shepherd - ride in a trailer, alongside his best human Sandy MacDonald’s motorcycle.

Winky sadly passed away a few months later. He was an ambassador for several charities, including the Fort McMurray SPCA. Winky's owner has since adopted a new pup named Greb to honour the charity rides as the front man.

Following this year’s parade, family activities will continue at noon at MacDonald Island. The full event list is available online, which includes live entertainment and children activities. July 1 is also ‘Free Museum Day’ across the nation. Fort McMurray’s Heritage Park and Shipyard will be accessible at no charge.

Canada Day will wrap up with fireworks at midnight. In the past, the fireworks show was held on the Eve of the day because the sun sets late in the Northern Alberta. The 2015 show was last held on the day before.

In 2016, the city canceled the Canada Day fireworks. According to a Fort McMurray Today article, the fire ban kept officials from hosting it “due to safety concerns and logistical issues." Instead, the Canada Day music acts ended the evening together to sing the national anthem on MacDonald Island. This year’s show will take place in its usual setting on the Island.

Transportation Tip: The RMWB is providing free bus shuttle services through their Park n’ Ride program to take residents to the Canada Day Parade, back to their event locations of choice – MacDonald Island Park and Heritage Park. Free transportation will be available from 8:30 a.m. to 1:30 p.m.

Learn more about Canada Day festivities on the RMWB’s website.