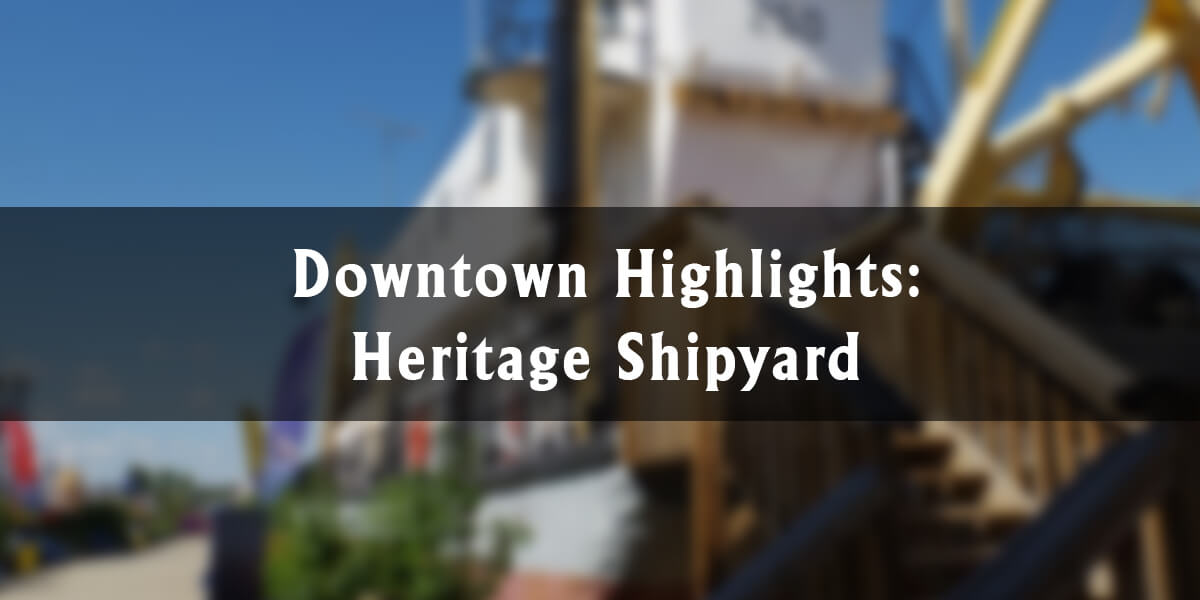 Since 2014, the Fort McMurray Heritage Shipyard has provided residents and tourists with a first-hand look at the region’s rich history from its earlier days of transportation.

The hub for barges and trains came over 200 years after Peter Pond and the Northwest Trading Company first built a trading post in 1778. During the 20th century, ships sailed up to Fort McMurray through the Athabasca and Clearwater River to transport goods and services into the region during summer season.

Grounded alongside the Clearwater River at 8405 Prairie Loop Boulevard, the exhibits have five ships including; the Radium Scout, the CCGS Miskanaw, the Miskanaw Barge, the McMurray Tugboat, the Kris, the Dredge 250 and a fuel barge with Northern Alberta Railway train cars – NAR Caboose 13002 and NAR Comboose 303. The site also includes the NTCL Blacksmith Shop, the NTCL Carpentry Shop and NTCL Machine Shop.

The location of the four-acre museum site is the result of a 14-year long project first established by a small group of volunteers. Over a decade later, they were able to rescue the marine park’s featured vessels and move the ships to Fort McMurray.

According to a 2014 article published in the Fort McMurray Today, “with the exception of the scout ship, most of the boats were going to be auctioned by the federal government until Heritage Park convinced Ottawa to donate them as historical artifacts.”

Also, it’s the only remaining original shipyard left in the Province of Alberta. Because of this and many other reasons, BC and Alberta filmmakers were inspired to create a short documentary to showcase the man who helped save the shipyard in ‘Saving Fort Mac’s Shipyard – Why I Love Fort McMurray.’:

Today, the Society continues to celebrate the preserved vessels through the Shipyard, its collection of artifacts, playground gift shop.

In the most recent years, it has become a popular backdrop for community events like Le Diner en Blanc – Fort McMurray. It’s also a frequent spot for newlyweds to hold their waterfront wedding ceremonies and photo shoots for local photographers.

For more information on the Fort McMurray Heritage Shipyard and all of its vessels and artifacts, visit www.fortmcmurrayheritage.com/shipyard. Call 780-791-7575 for private bookings.