Around Town: Fort McMurray News (Week of September 8) | The A-Team
Previous
Next 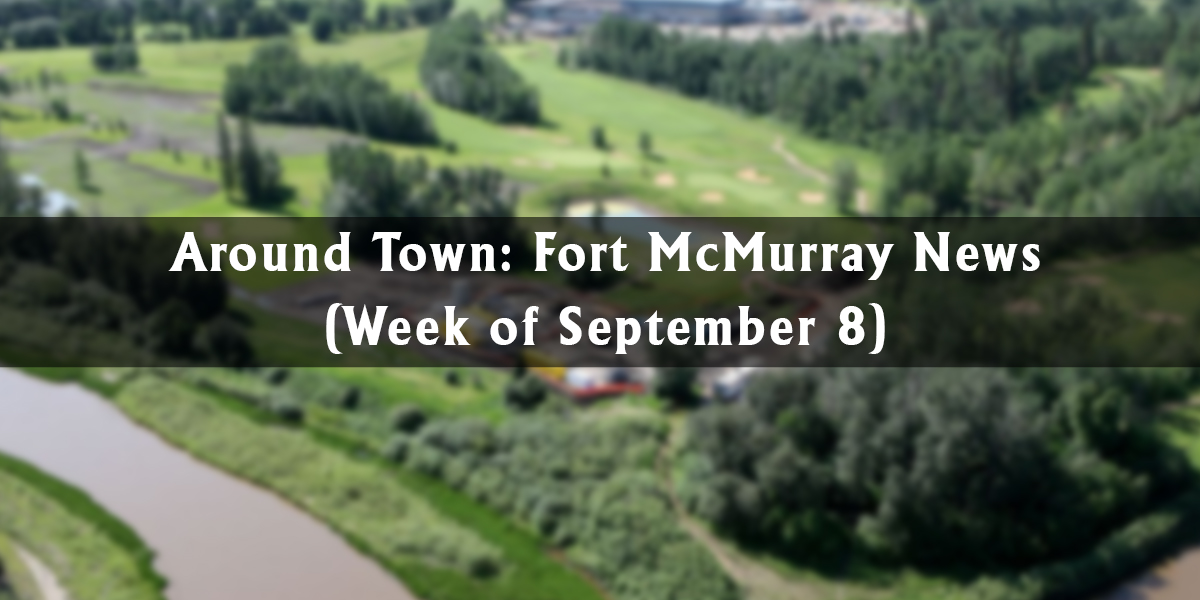 Every Friday, the A-Team rounds up some important news from Fort McMurray into a convenient post, and today is no different. Here's what we found for this week:

The resurgence of the Canadian economy was shown to be continuing this week, as Statistics Canada revealed the national unemployment rate had decreased from July to August. However, the unemployment rate for Wood Buffalo actually increased in that span of time, according to Jenna Hamilton of My McMurray:

The total employed people in the region increased slightly to 72 per cent.

Nationally the labour market posted its ninth-straight month of job gains in August to give the economy its longest monthly growth streak since before the financial crisis nine years ago.

Statistics Canada says last month’s increase of 22,200 jobs also helped nudge the unemployment rate down from 6.3 per cent in July to a nine-year low of 6.2 per cent. Read more... The local economy is still feeling the effects of the oil price crash so the loss of jobs isn't unexpected.

The Labor Day weekend has come and gone, signaling the start of the school year. It's another step in recovery for Fort McMurray, as the last schools that were closed due to the wildfire are now open. As a result, enrollment is expected to increase to pre-fire levels. An article on the topic by the Fort McMurray Today describes the changes taking place:

Many children born between 2009 and 2012 - when local birth rates averaged 34.8 births per 1,000 women compared to Alberta’s 26.8 - are still in the community and now old enough to attend school. Other families that did not return to Fort McMurray last fall are coming back now.

To cope, the public district has plans to expand Ecole McTavish Junior High into a school covering grades 7 to 12. When it opens in 2019, the building will be the first public high school in Timberlea.

A modernization project at Composite High School will also continue throughout the year, although classes will continue as normal.

The district also celebrated the opening of two new schools Tuesday, with Christina Gordon Public School in Timberlea and Dave McNeilly Public School in Parsons Creek. Both schools teach students up to Grade 6. Via fortmcmurraytoday.com Busy schools are a big indicator of activity in the community. 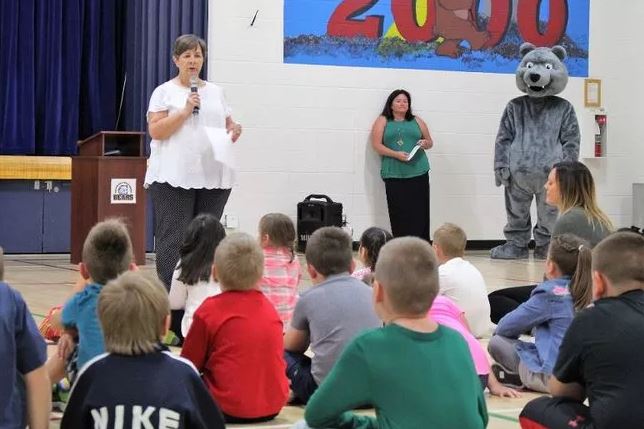 It's not just primary schools that have something to talk about this year, though, as Keyano College received a $100,000 donation from Finning Canada. The fund is meant to inspire students to reach their goals, but the talking point is the novelty of the method of payment. A Keyano executive explained the donation to MIX News:

Meanwhile, Vice President of External Relations and Advancement at Keyano Jason Demers tells Mix News this donation is unique in the way money is being sent to the college.

“Typically, what donors do is fund the endowment and it takes years for that interest to accumulate and build up to the $100,000 and the thing Finning is doing is contributing $8,000 per year that will immediately benefit the students until the endowment gets to the point where the full value of their gift is realized.”

For the next four years, the fund will provide students, who are eligible, with four interim annual awards of $2,000. After that, four endowed awards will be provided to students annually – with a grand total of $1,250. read more at mix1037fm.com The donation continues a wave of good news for the institution, which also completed the first phase of a renovation this summer.