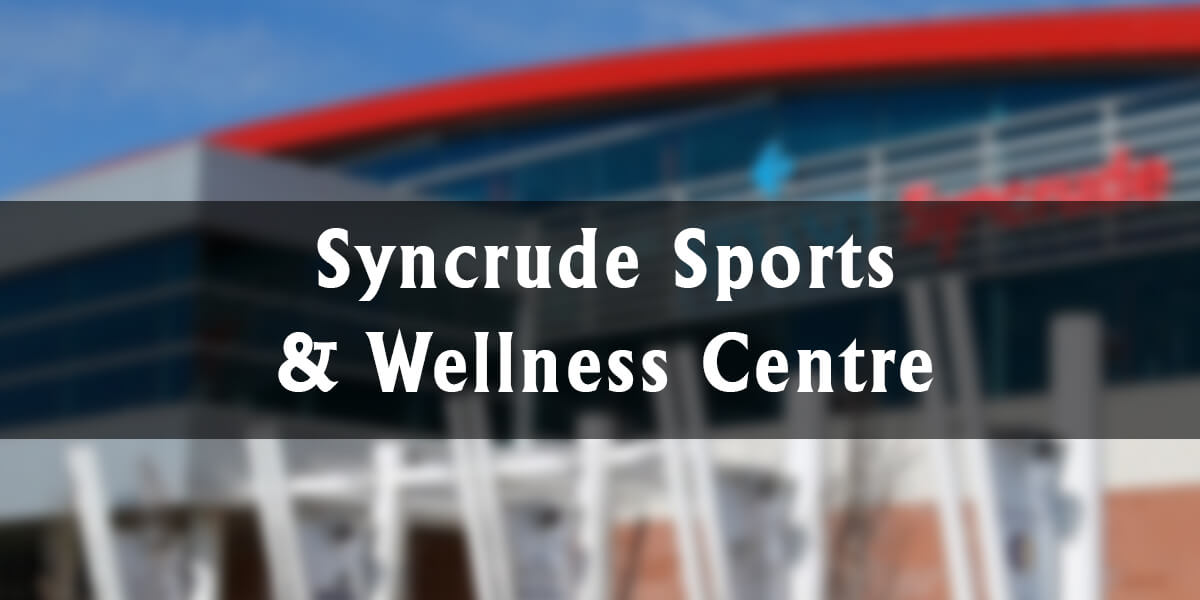 Syncrude Sports & Wellness Centre was the first of its kind when it opened at Keyano College in 2007. Over a decade later, the facility continues to carry the vision to be “the premier choice for those pursuing excellence in education, sport, recreation and wellness.”

Located at 9908 Penhorwood Street in the lower townsite of Fort McMurray, the facility was built by the same architecture firm as the Suncor Community Leisure Centre and has facilities to host a variety of sports games including basketball, goalball, indoor lacrosse, netball, indoor soccer, futsal, taekwondo and volleyball. It also has temporary sports surfaces to play badminton, boxing, fencing, gymnastics, judo, karate, tennis, weightlifting and wrestling.

According to Fort McMurray Tourism, its multi-purpose space can host events simultaneously and has plenty of room for spectators in all “its fields of play and complete with modern sound systems and scoreboards, multiple conference rooms, a café, a concession stand and a portable merchandising area.”

Though it has many sports facilities in common with those at MacDonald Island, its uniqueness comes from being home to the Keyano Huskies. It’s also the main headquarters of showcasing Fort McMurray’s professional athletes at the Wood Buffalo Sports Hall of Fame (WBSHF).

The WBSHF was established in 2006 and plans were made to include the Hall adjacent to the SSWC. It features large mural montages of local athletes, a display case with sports artifacts and the annual inductee plaques.

The Huskies are the men and women of Keyano College’s basketball, futsal, soccer and volleyball teams. The teams play at home and travel across the province and Canada to compete in provincial and national championships.

The Huskies roster has long-extended throughout the years with local and international players. In 2009, the Huskies were accepted into the Alberta Colleges Athletic Conference and was the beginning phases of prospects to host national and provincial championships.

“Being accepted into the Alberta Colleges Athletic Conference men’s and women’s basketball highlights how far the Huskies have developed over the last 10 years,” Komel said.

Keyano College will see a first in its history and will host the Alberta Colleges Athletic Conference women’s basketball championships from February 28 to March 2, 2019.

Mix News reported the Huskies recently wrapped up their best season since joining the ACAC and placed first in the North Division with an 18-6 win-loss record and placed fourth in Canada.

Jonathan Lambert, Athletic Director of Sport & Student Wellness, was quoted saying; “Hosting an ACAC Championship is an honour and it is a particular privilege for us to host… It will be an opportunity for the community to experience some of the best women’s college basketball offered in Alberta.”