Around Town: Fort McMurray News (Week of March 30) | The A-Team
Previous
Next 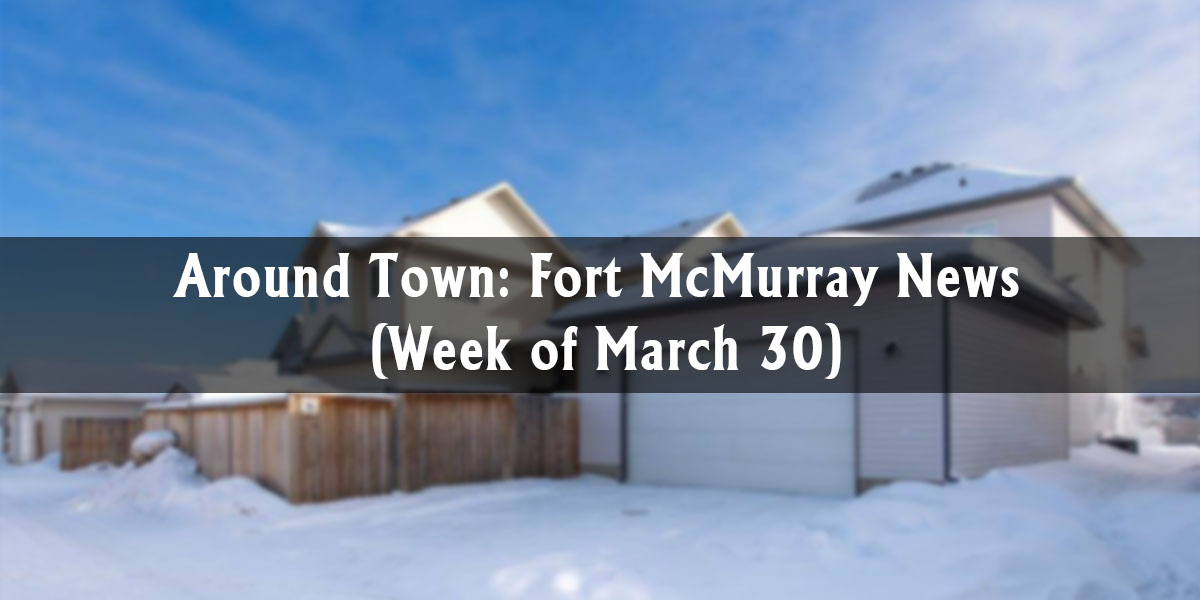 The Fort McKay Métis has finalized a $1.6 million deal to buy their land from the provincial government. From Mix News:

“When the government received the check and it was a done deal, that was probably the happiest moments of my entire political career, nothing compares to what I’ve been able to achieve with this land transaction.”

Quintal started working on the deal 13 years ago.

The progress started back in 2007 when they negotiated a lease for the land. Three years later, they were able to purchase two lots, worth 120 acres, from the provincial government.

Roughly eight years after that, their loan was officially approved by a bank to purchase the remaining 372 acres – totaling just under 500 acres. Via mix1037fm.com The move marks another step towards self-government for the community, which is the first one in Canada to buy land this way.

In other news, a study shows that half of Alberta's boreal forest could disappear due to fires and climate change, according to the Canadian Press of My McMurray:

The research, published Monday in the journal Ecosphere, gives a glimpse at how vegetation could change based on the current rate of carbon emissions and climate change.

“We found that wildfire could initiate the conversion of approximately 50 per cent of the current boreal forest into grassland or deciduous open forest,” said Diana Stralberg, who did the research as part of her PhD in the biological sciences department at the University of Alberta.

“If you look at even more extreme assumptions about future wildfire, you would get something closer to 75 per cent conversion.”

The study simulated wildfire using a model from Natural Resources Canada and data from the Alberta Biodiversity Monitoring Institute to determine what vegetation might grow back under future climates. h/t mymcmurray.com It goes to show that the effects of wildfires- especially the one from 2016- will have a continuous effect on the province's economy in more ways than one. 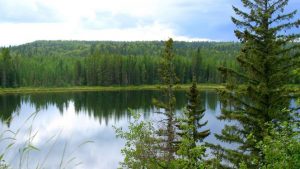 Lastly, the Council is taking a look at a new 10-year Area Structure Plan(ASP) for Fort Chipewyan. From Fort McMurray Today:

Between 2015 and 2016, a series of engagement sessions with First Nations and Métis leaders, community groups and the public through workshops and open houses were conducted to help identify issues within the community.

Priorities for the plan include the need to address more affordable housing, protecting natural environments, developing tourism, and recognizing and celebrating traditional culture, among others.

In January, council unanimously approved an ASP for Fort McKay.

It is proposed that council approve a motion for a special council meeting to be held at the Mamawi Community Hall in Fort Chipewyan on May 1, 2018. A public hearing for the ASP will also be held at this meeting. read more at fortmcmurraytoday.com The last ASP for the area was set up 25 years ago, so this update will provide the necessary updates.