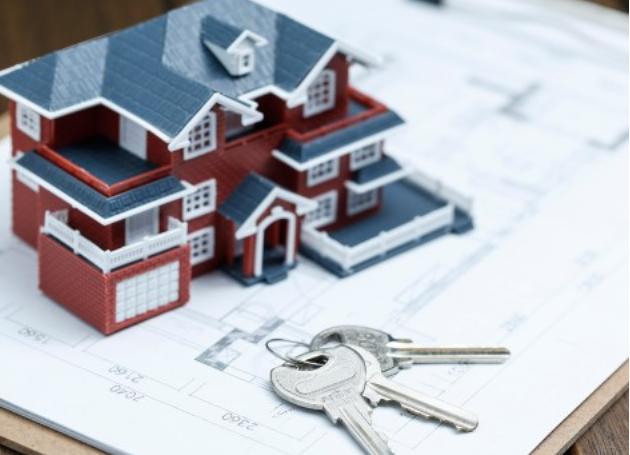 For our first news, the decline of average home sale price plummeted for the third consecutive month and Fort McMurray agents have unanimously reported a slower start:

The sales of single family homes sold in January were down almost 50 per cent compared to January 2018.

Single family vacant lots also saw a significant decrease in sales compared to the same time last year at just over 57 per cent.

Townhouses, however saw an increase of roughly 33 per cent, while mobile with land sales more than doubled in sales. Via mymcmurray.com The continuous drop of average sale price particularly on home types such as single family detached did not, however, affect the active listings of other housing units such as mobile with land.

In other news, the energy sector is actively pursuing goals and legislations that would have a huge impact on the municipality:

The Bill will bring in a new ‘Impact Assessment Act’ while repealing the Canadian Environmental Assessment Act, established in 2012.

Overall, approving energy projects and pipelines would broaden, with the public and Indigenous groups getting more opportunities to participate in the process. The Minister of the Environment can also request that an impact assessment for a certain project be put before a review panel.

At Tuesday’s council meeting, Wood Buffalo council approved Mayor Don Scott’s motion to send a letter to the Senate’s Committee on Energy and the Environment requesting they come to the region to see first-hand the energy sector at work. Approval of the pipelines and energy projects could broaden while the public and indigenous groups could have better participation in the process and bringing it to a review panel is the first step.

Finally, more news from the energy sector shows another possibility and opportunity for development despite the quarterly loss of the company involved:

The CEO of Cenovus Energy Inc. says the company is going ahead with plans to raise its crude-by-rail shipments to 100,000 barrels per day this year, despite criticism from other major producers that Alberta’s forced production cuts have destroyed rail’s profitability.

The Calgary-based company is confident that the province will encourage growth in crude-by-rail as an alternative to delayed new export pipelines going forward, Alex Pourbaix said Wednesday on a conference call.

“I remind everybody that although we are in a very low differential (price) period right now, we are literally six weeks into this curtailment initiative,” he said.

“I think there’s been a lot of noise … but I do expect that the government is going to act to continue to look at those volumes to ensure they’re at the right level to incent rail to get on.” Via fortmcmurraytoday.com Cenovus referred to the low oil prices as the main reason for their net loss of $1.36 billion during the 4th quarter of 2018. Other factors that the company pointed out include voluntary production cuts, non-cash hit because of the US refineries inventory accounting, and the conventional oilfields write-down. 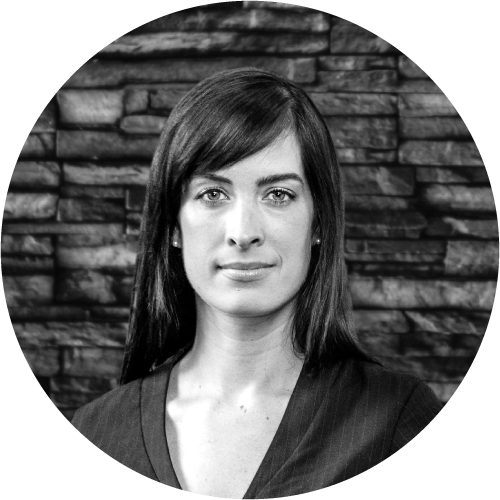 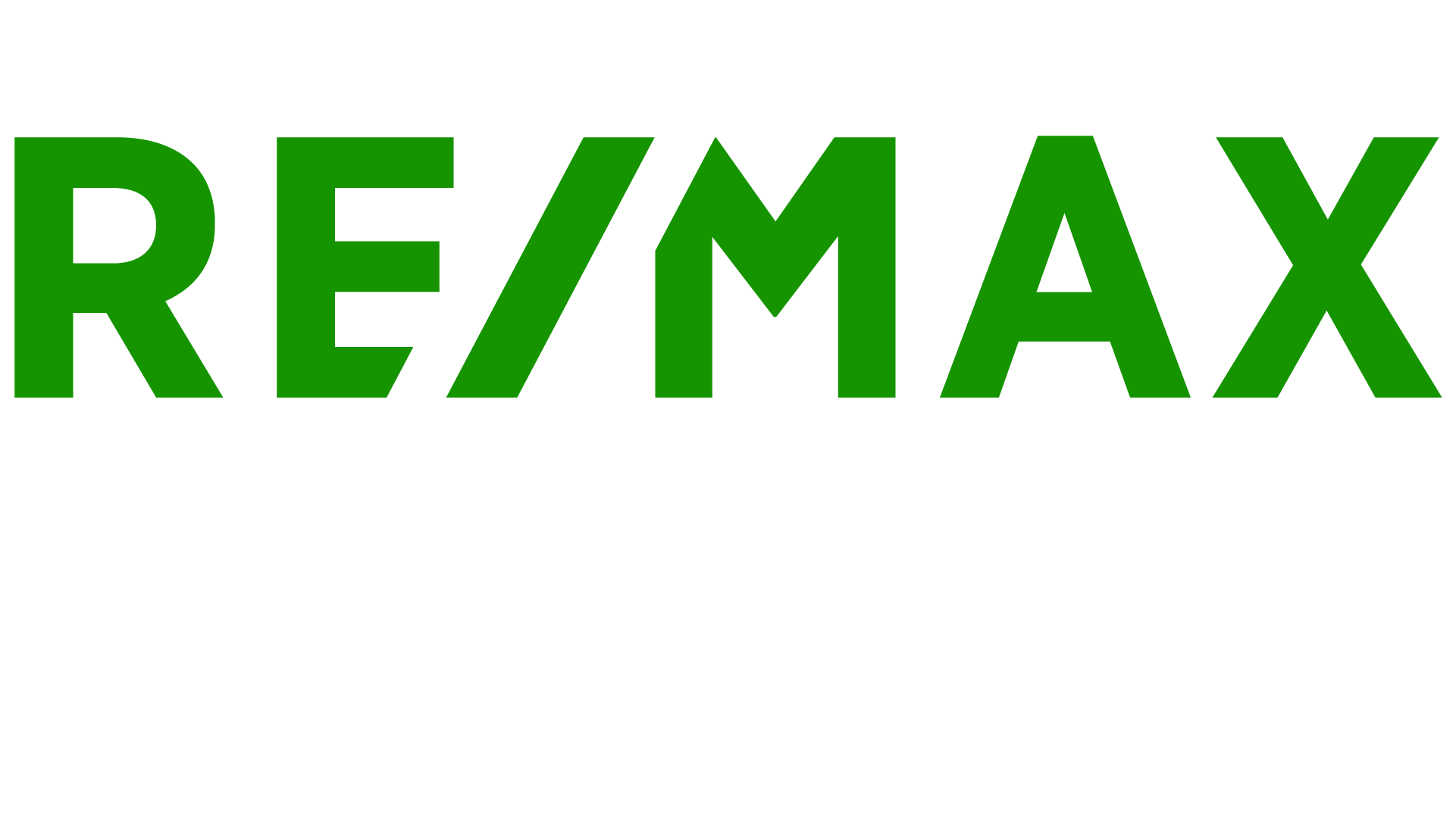