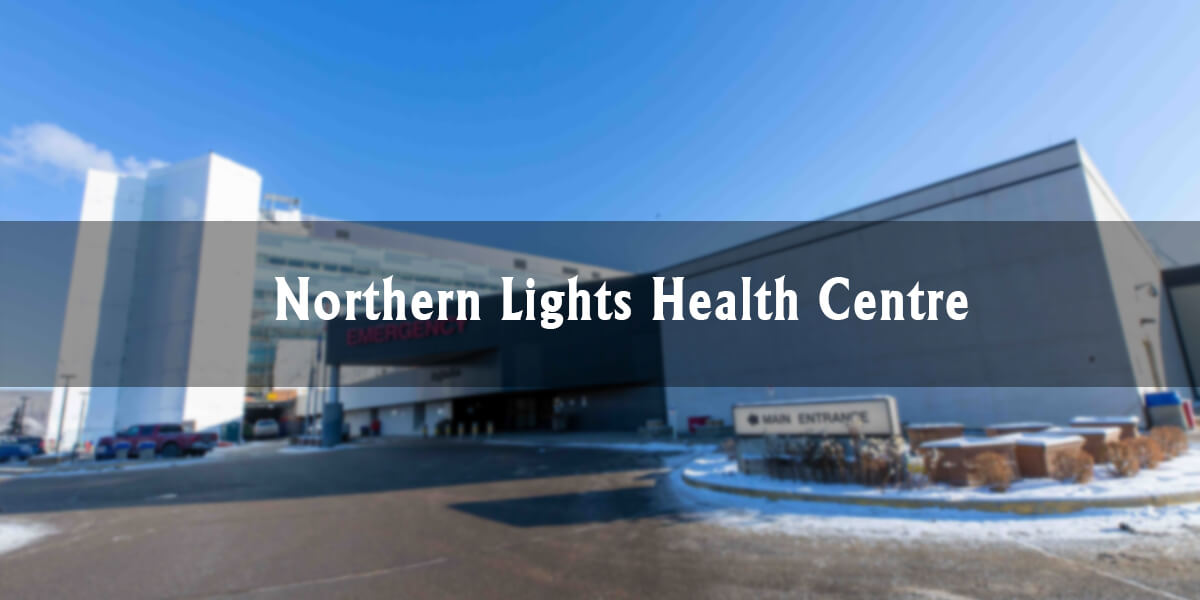 Local health centre built on a foundation of history

For over 50 years, the Northern Lights Regional Health Centre has provided medical services to the growing population of Fort McMurray and its surrounding area.

The Centre is located at 7 Hospital Street, just off Highway 63 in Fort McMurray’s lower townsite area. The facility offers a wide range of services including a 24/7 emergency department and the Fort McMurray Community Cancer Centre.

It was first built in 1966 to service the need in demand to a larger number of residents. However, the history of Fort McMurray’s medical services dates back to 1906 when the Grey Nuns first came to the region after the Northern Missions first experienced a period of expansion.

In the book, Alberta – The Bold Journey, it states the request for Grey Nuns was made during this time, and then again in 1917. The Nuns became residents after the community’s first hospital was built and officially opened on May 28, 1938. 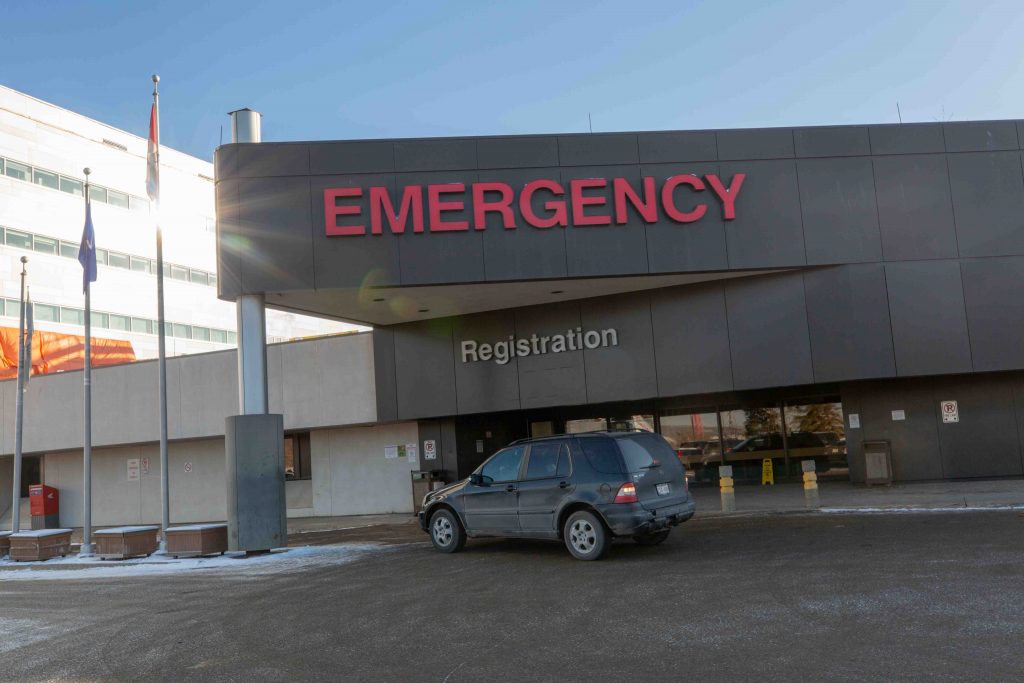 A view of the hospital's Emergency entrance. Credit: Paulo Umali

“It was only in 1938 that the Sisters were able to respond to the urgent invitation of the Bishop of the Vicariate of MacKenzie-Fort Smith.”

This facility, known as the St. Gabriel’s Hospital, was modern but small, as stated by former Grey Nun Sister Jeanne Marchard in the document, The Catholic Mission: The South of North Pioneers.

The hospital was a two-storey structure with 16 beds and four bassinettes. It also had separate wards for men and women. The women’s ward was on the second floor, along with the maternity rooms and staff living quarters. The hospital also included a chapel.

“We were only five sisters which was a small community for that era,” Marchard stated.

She first came to Fort McMurray in 1961, only five years before the new hospital opened its doors. The document further states the “population was getting too large for the Nuns’ resources.” Father Lesage wrote a letter to Fort McMurray’s seventh Mayor Claire Peden explaining the need for a larger facility.

After the new build of the Fort McMurray General Hospital, the St. Gabriel's facility transformed into a chronic and senior care centre, where the Grey Nuns continued serving. However, the facility phased out after the Nuns’ order began sending Sisters northward to new communities and finally closed in 1970.

In 1985, the Northern Lights Health Foundation was established to create a lead for health care funding for the Wood Buffalo region.

Two years later, it received official charitable status “under the Hospitals Act" and began gaining recognition in the community through its annual Signature Events, the Festival of Trees (FOT) and Spring Fling. The organization raises $20,000 to $50,000 annually.

The Foundation’s staple FOT event hit a fundraising record last year and raised $665,000 for the hospital. According to Mix 103.7 news, the majority of funds were raised through the Gala Tree Auction and sold 33 trees for $454,000.

The 2018 Festival Trees is currently taking place this weekend at MacDonald Island Park. Check out the Northern Lights Health Foundation’s website for the event schedule.

The funding received from this year’s event will help with on-going initiatives and the construction of its 42-million-dollar expansion project. In 2013, the planning stages for a major facelift for the entire exterior of the facility was to take place in three phases and began in the spring of 2016.

In Your McMurray Magazine’s article, Northern Lights Regional Health Centre: A Community Update states the completion is set for 2020.

“(The Health Centre) is being completely upgraded, updating the look of the facility while also improving energy efficiency and patient privacy.”

For community news and updates, check out the Foundation’s quarterly newsletter ‘The Checkup’ found online.