Canadian Real Estate Prices – Should You Be Worried? 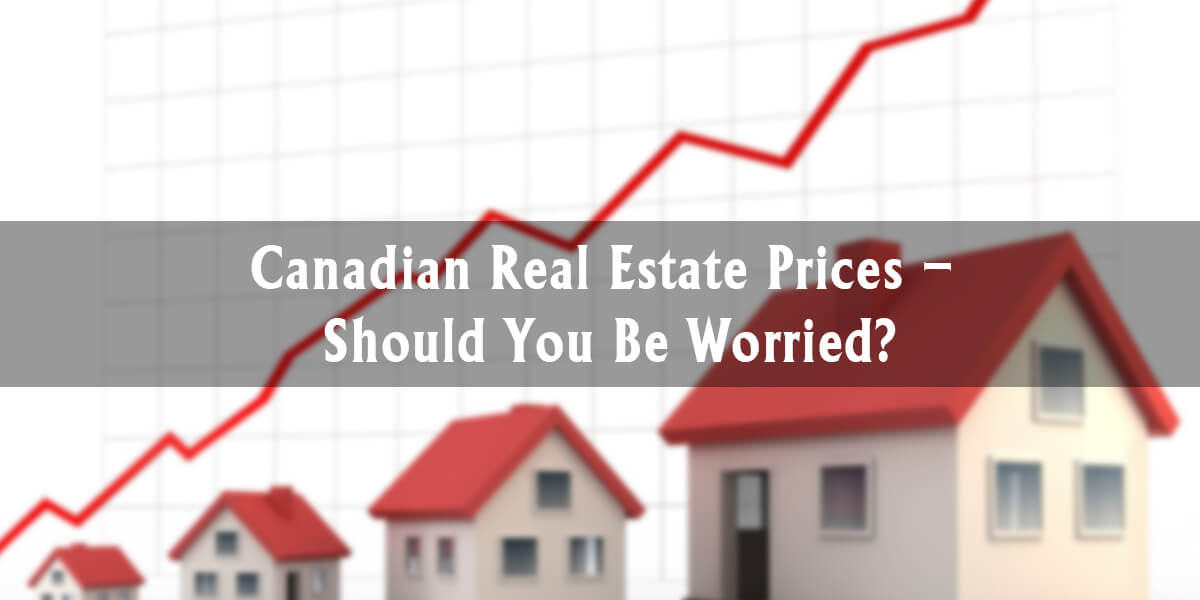 A continuously changing beast, the latest in the Canadian real estate market is something to keep tabs on. It's important to know that the market is facing another daunting reality with current trends. So what's been happening in the last week?

Here is rather interesting news that all industry watchers might want to know about, considering it has something to do with Canadian real estate prices:

Real Estate Peak Prices in Canada Plummeted Except for Two

Canadian Real Estate Association (CREA) numbers show prices across the country were down a few points in December. The vast majority of markets are now off all-time highs, with only two printing records in December.

The days of pushing new highs every month is over in most of Canada, with only Ottawa and Montreal sitting at peak. Ottawa’s benchmark price of $394,700 in December is an all-time high for the region. Montreal’s benchmark is $348,700, also an all-time high for the region. Both markets seem to be booming, but they aren’t if you take a longer perspective. Over the past 5 years, both markets grew at half the pace of the national average. – betterdwelling.com It’s worth noting that prices across Canada abruptly declined particularly in December 2017, making a larger gain once more a year later. However, it is imperative to analyze both the yearly price movement along with the peak performance to make a sound comparison.

In other news, the stress test is unsurprisingly making a huge impact on the housing industry in Canada:

Canadian real estate ended the year on a softer note as December marked the fourth consecutive monthly decline in sales, and annual activity fell 12% below the 10-year average.

CREA says weaker annual activity is due to a combination of fewer sales as a result of tougher mortgage requirements introduced last year, as well as the fact that sales during the previous December were unusually strong.

“Since then, the stress test has weighed on sales to varying degrees in all Canadian housing markets and it will continue to do so this year.” – zoocasa.com According to a statement by the Bank of Canada, housing activity is expectedly “soft” because the market is adjusting to the stress test as well as higher mortgage rates despite the growth in jobs and incomes.

Lastly, more updates on high household debt in Canada would explain why this trend is not contributing to a US-style housing crash:

Housing and Financial Crisis in Canada Not Reflecting US-Style Crash

Fortunately for Canadian households, Oxford Economics projects personal disposable income in Canada will increase by 12 percent from 2018 to 2020. “This will help households manage payment increases with higher [interest] rates.” zoocasa.com In line with this update, Canada Economics director at Oxford, Tony Stillo, stated that the trend still shows positive signs such as lower arrears in Canada and stricter approval on uninsured mortgage applicants.

Get more relevant and helpful news updates on the Canadian real estate and the housing market in next week's blog.