How Has the Market Responded to New Stress Test Rules? | The A-Team
Previous
Next

How Has the Market Responded to New Stress Test Rules? 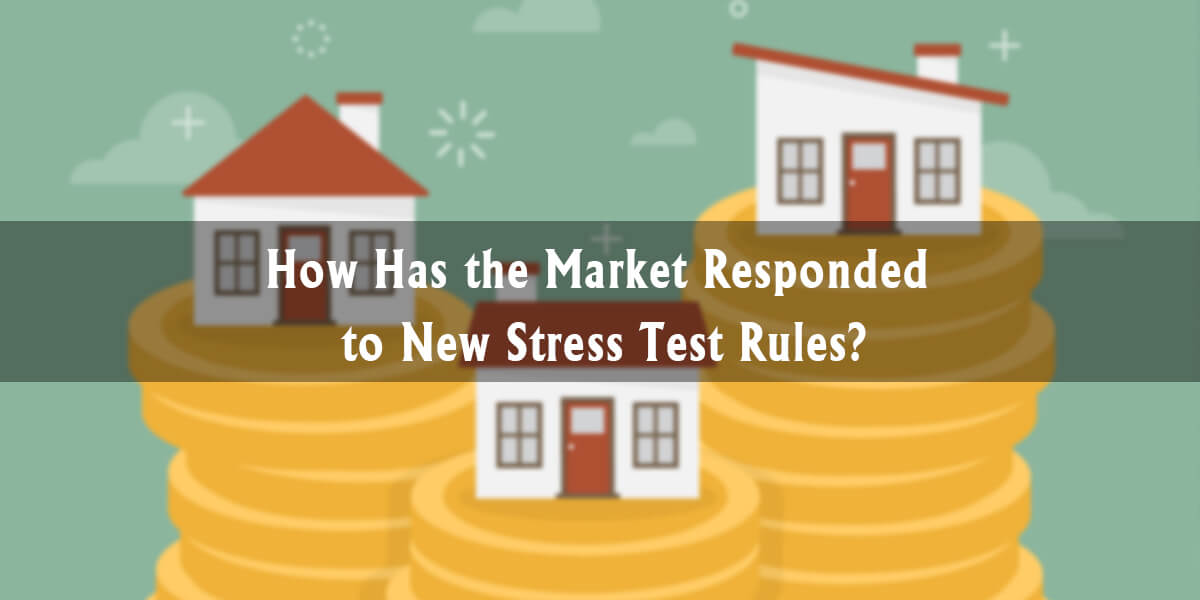 How Stressful is the New Stress Test?

Over the last two years, the Bank of Canada enacted new rules for home buyers looking to get approved for mortgages. The changes are designed to ensure that buyers can pay off their mortgage, but they also made it that much harder for many people to secure one (for the home they want) in the first place. As a result, activity in the first few months of 2018 was slower than usual. But how has the market adjusted by the end of summer?

Before looking into this year, a look at how 2017's mortgage numbers went will help put things into perspective. From Better Dwelling:

New owners declined across the country last year. There were 959,074 mortgages to new owners across Canada in 2017, a decline of 6.5% from the year before. Kitchener-Cambridge-Waterloo is the only market with over 2,500 new owners to see growth. The market saw 5,795 mortgages issued to new owners in 2017, an increase of 2.69% from the year before. Considering the total size of the market, it’s not huge growth – but it’s growth.

To be sure, the BoC (and other banks) saw that the beginning of 2018 would be slower. However, they also predicted that it was just a matter of time until buyers got back on their feet, which looks to be in motion:

“Tighter lending rules, rising borrowing costs and provincial policy actions left Canadian housing markets stumbling out of the gate in 2018. However, our longstanding view was that some traction would be gained after sharp initial adjustments to these factors,” write TD economists Derek Burleton and Rishi Sondhi, in a recent report.

The pair note that Ontario has seen an increase in home sales and prices over the past two months, while Alberta and New Brunswick have also warmed considerably. Via livabl.com Locally here in Wood Buffalo, the market is slowly improving, too.

The report goes on to note that past changes to housing market policy usually take around 6-18 months to adapt to, so the stress test overhaul is in line with other disruptions.

No matter what effects the stress test will cause, reports like these help to make sense of the results. To this end, the Supreme Court of Canada decided this week to force the Toronto Real Estate Board to release sold data that is usually hidden:

The Supreme Court’s refusal to hear TREB’s appeal is precedent setting for other real estate boards across the nation, and will shape the future of real estate data access; in the U.S., firms such as Zillow have free reign to share past sold information on home listings – a feature that has not diminished the agent-client dynamic, a key concern for the Canadian real estate industry.

Haw anticipates agents will continue to be an important part of the home buying and selling journey even after the data is shared, as their role extends far beyond simply providing former sale prices. read more at zoocasa.com The ruling only applies to Toronto for now, but given that the country's largest market is bound to these new conditions (as well as the whole U.S.A), it's likely only a matter of time until boards across are releasing complete data to buyers and sellers, helping them make better decisions, so watch this space.