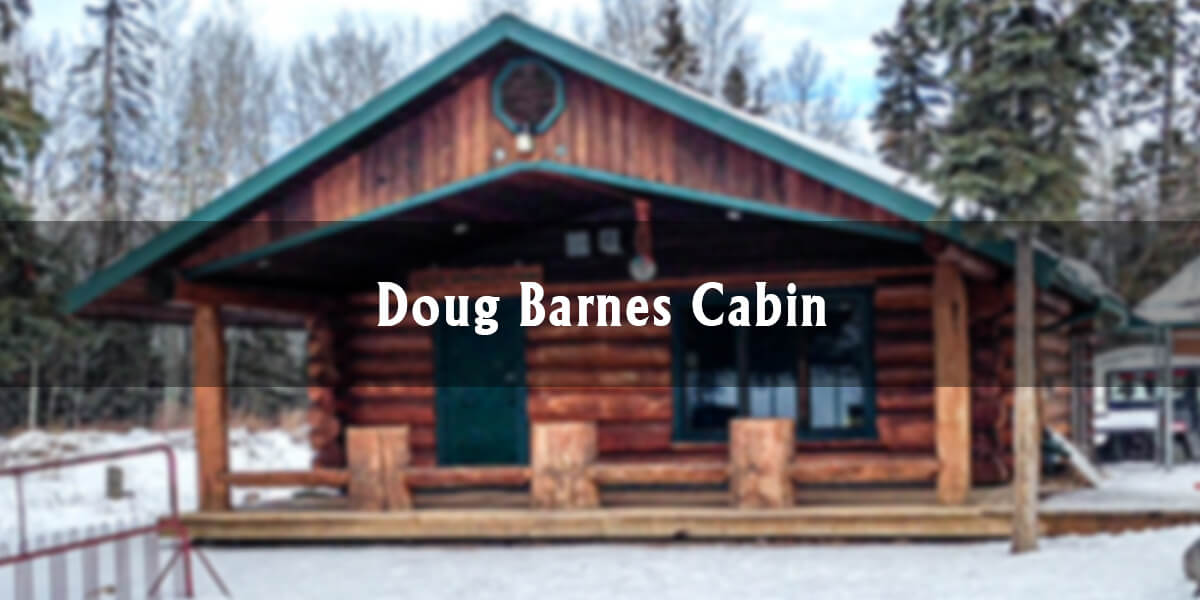 For over 40 years, the Cabin has been nestled on the border of the Birchwood Trails and has allowed residents to escape the hustle and bustle to take in the comforts of nature.

Home to the Ptarmigan Nordic Ski Club (PNSC), the Cabin is used as a warm-up space by the ski club in the winter, and located near 161 Tamarack Way in Thickwood Heights, just behind Frank Spragins High School.

The Birchwood Trails are more than 135 kilometres of maintained paths found within 400 hectares of forest and situated between Fort McMurray’s subdivisions in Thickwood Heights and Timberlea.

According to Ptarmigannordic.org, the first vision of the trails is credited to Fort McMurray residents Ralph Tuominen and Udo Spitzer who were two teachers at the former Birchwood Junior High School.

During the school year of 1978/1979, the pair scouted the area to develop an action plan for trail construction and “reported that we should start in the area north and east of the school since there were a number of survey lines that would make construction easier,” as stated on the website.

The decision was made to make the first initial loop – The Moose Trail (4.0 kilometres) with the intent additional loops could be added by developers. The second trail, known as The Beaver Trail (2.1 kilometres), came in 1980.

The Ski Club has groomed the trails every winter since the first trails were constructed, and have been operating out of the Doug Barnes Cabin since its inception. With a membership size of over 450, the Ski Club has outgrown the Cabin.

As a result of this and the overall community desire, the Ski Club presented a request for an expansion to the Cabin to the Regional Municipality of Wood Buffalo in January 2014.

The expansion-need came based on the number of active members, as well as the popularity in usage by other community groups who utilize the trail system to host events like the Wood Buffalo Trail Running Series’ Birchwood Bender, the YMM Annual Terry Fox Run, and many others.

With the request granted in 2015, the project was planned to launch in 2016 and delayed due to the Wildfire. On May 4, 2018, the groundbreaking ceremony was held to start construction.

Mix News quoted active PNSC member and RWMB City Councilor Phil Meagher in favour of the expansion during the ceremony stating, “We could have another Graeme Killick among us.”

It was noted Olympian Graeme Killick grew up in Fort McMurray and had to leave when he was 15-years-old to continue his training due to the lack of local facilities available.

According to the RMWB, the 3.3 million expansion project launched shortly after the May 4 groundbreaking ceremony and “the projected time is to be completed in 2018, but as with any construction project, timelines may need to be adjusted.”

Once completed, the new facility will accommodate more people and provide additional programming opportunities. Plans have been made to maintain the historic buildings distinct culture.

For more updates and information on the Doug Barnes Expansion Project, visit the RMWB’s website.