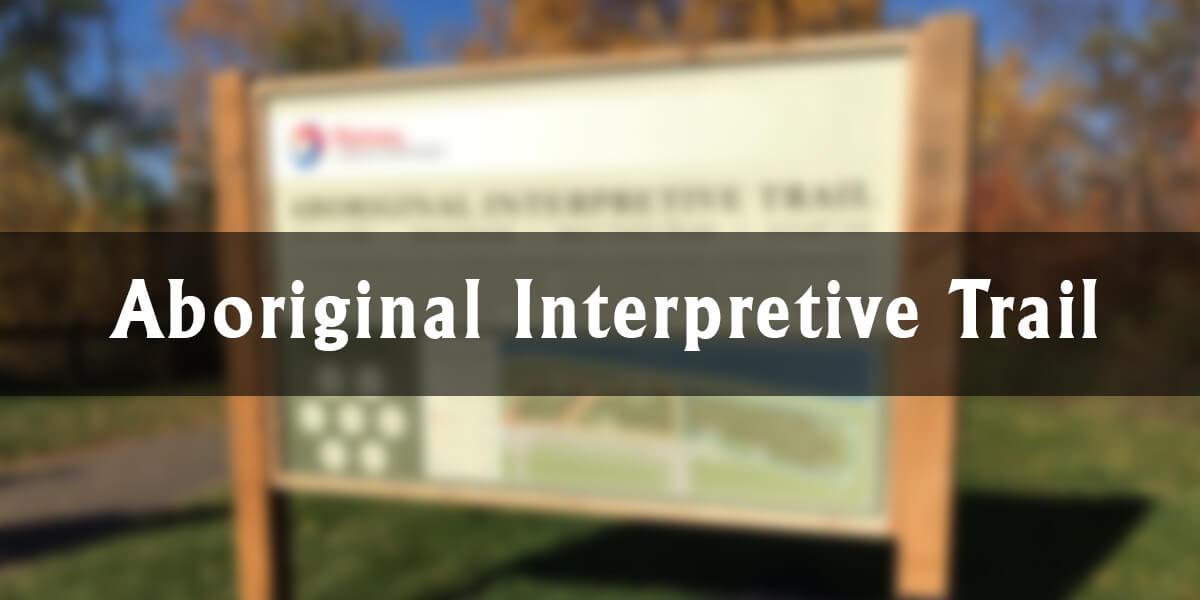 A Tribute to Aboriginal Culture

Fort McMurray is rich with history and the community recently honoured the region's first residents through an artistic and educational walking trail.

In the fall of 2016, the TOTAL Aboriginal Interpretive Trail held its grand opening, after redeveloping the existing trail to showcase the work of western Canadian Aboriginal arts, local artists and regional school children in an outdoor, all-season art exhibit.

The Canadian Encyclopedia indicates Indigenous people, namely Cree and Denesuline (also known as Chipewyan), “occupied large swaths of land throughout central and sub-Arctic Canada” prior to the arrival of Europeans. These areas included the Lake Athabasca region and the future site of Fort McMurray.

In 1789, the first North West Company fur trading post was established at Fort Chipewyan and by the end of the 19th century, the fur trade continued to expand west. It was around this time Métis moved into the region as workers for the North West and Hudson’s Bay companies.

The TOTAL Aboriginal Interpretive Trail allows visitors to learn about the sacred teaches central to Aboriginal culture. Located on alongside the banks of the Athabasca and Clearwater River on MacDonald Island, it is the first of its kind in Fort McMurray.

According to MacDonald Island’s website, the project was initiated by Regional Recreation Corporation of Wood Buffalo to bring new opportunities to the community, as well as tourists. Thanks to a partnership with TOTAL E&P Canada, the trail has restored the region’s aboriginal history to the area.

“The Sacred Teachings Project provides an opportunity for visitors to learn about these guiding principles of Aboriginal culture, while enjoying visual art representations from both emerging and established Aboriginal artist,” as stated on MacDonald Island’s website.

“The Miquwahkesis Project allows visitors to engage with an animal synonymous with the Wood Buffalo region in a novel way: through the eyes of local artists and children.”

The 1100-metre long trail features seven sculptures to highlight the sacred teachings and the Miquwahkesis (or “red fox”) Project features 28 hand-painted, fiberglass foxes. All of the sculptures can be found in various locations through the trail.

Last summer, the trail received a 5-star rating from a United Kingdom traveler, stating; “The artwork and sculptures are of a high standard” and called it a “very moving and interesting tribute to the Aboriginal culture, which has deep roots in Wood Buffalo.”

A map to all of Fort McMurray’s parks and trails can be found on the Regional Municipality of Wood Buffalo’s website. Learn more about the TOTAL Aboriginal Interpretive Walk at www.macdonaldisland.ca.