Around Town: Fort McMurray News (Week of August 24) | The A-Team
Previous
Next 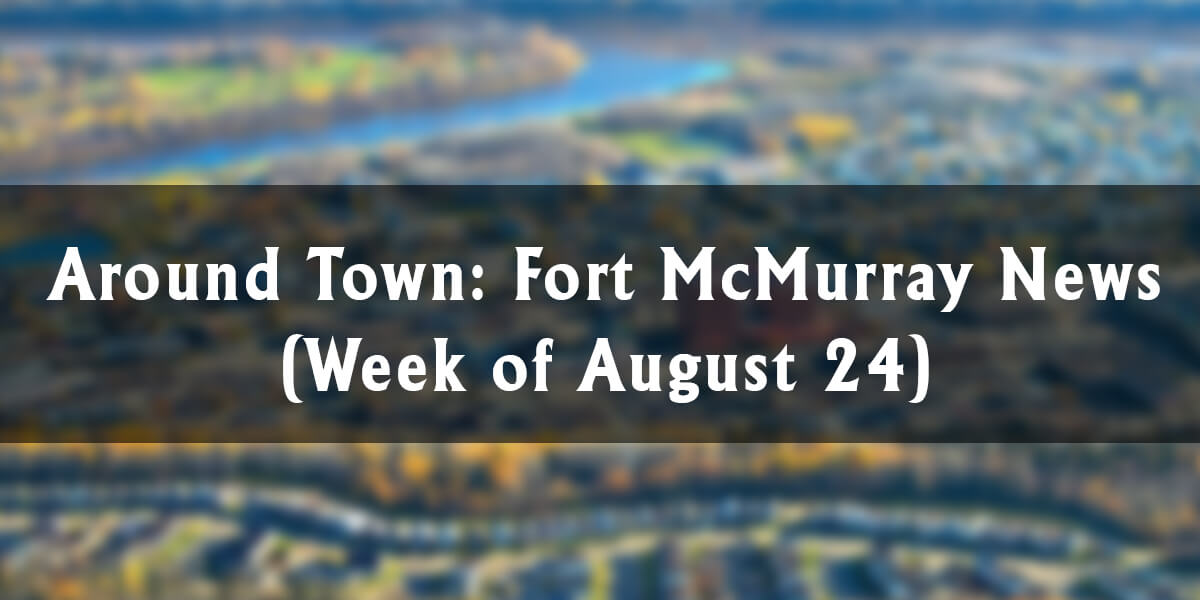 As communities north of the bridge continue to gain traction in terms of population and businesses, the city council has taken action on plans to revive the lagging downtown area:

Mayor Don Scott said council is committed to developing the downtown core and is ” pleased to see our vision for a revitalized downtown moving forward.”

Downtown revitalization is identified in the 2018-2021 Strategic Plan along with responsible government, regional economic development and rural and Indigenous partnerships and communities.

Deputy Chief Administrative Officer Jamie Doyle confirmed that any potential development on the lands must be supported by the community through a comprehensive public engagement process. Read more... The request concerns land around Franklin Ave., Morrison St., MacDonald Ave. and Main St.

Long wait times and red tape regarding oilsands projects are soon to be drastically reduced, according to the Fort McMurray Today:

Ellis said adopting the IDA means all applications are submitted to a single portal, automating low-risk applications while more complex projects are automatically forwarded to technical experts for review.

The system was used as a pilot for Suncor’s Meadow Creek East in situ oilsands project, with the review process reduced from an estimated five years to 15 months.

“This process has the benefits of upfront approval for all project components, reduced regulatory burden, reduced risk of regulatory delays and missing construction windows, while providing greater certainty for stakeholders,” Suncor said in a statement.

Another pilot of the IDA, a heavy oil proposal by Canadian Natural Resources Ltd., saw the company save $1 million and four months. fortmcmurraytoday.com While it's great news for the industry as a whole, the environmental effect that the faster project approvals will have is still up in the air.

A new railway designed to take bitumen from Fort McMurray to Alaska is set to start construction next year:

It has been in the works for several years as the company has met with Indigenous communities in Alaska, as well as First Nations in Canada, getting their support for the project

Partner and CEO Matt Vickers tells Mix News now that they’ve nearly gotten the support and finances they need, they can focus on constructing this railway which will do wonders for the economy.

Instead of constructing one set of rails, G7G is planning to twin the tracks – thus allowing more bitumen to be shipped off daily. Vickers says they could easily send between four and five million barrels per day from Fort McMurray. h/t mix1037fm.com 50% of the railway will be owned by Indigenous communities, and is expected to be done by 2024.