Thickwood Highlights: The Fish Place | The A-Team
Previous
Next 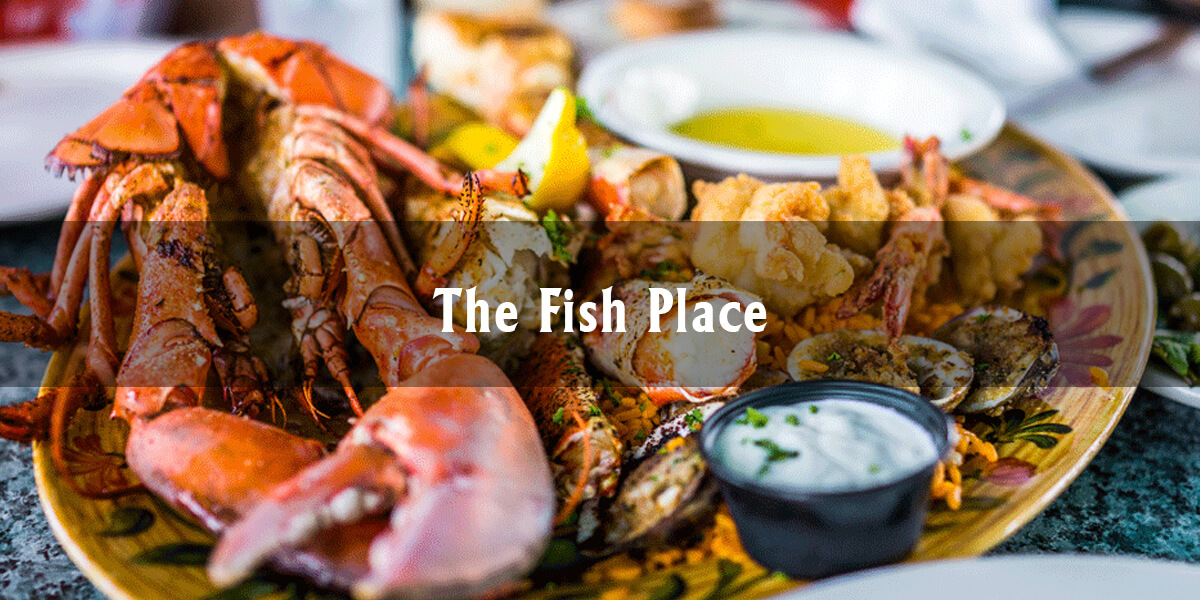 The Fish Place has been serving the Fort McMurray community for the past 25 years to bring the East-coast taste to residents in the North.

Throughout the decades and during Alberta’s oil-booms, Fort McMurray has drawn in Easterners for work in the Industry.

In the village of McAdam, New Brunswick, the East-Coast community is populated with so many residents who commute to Fort McMurray that they call it “Little Mac” for its population of “100 out of 1,300 working in the oil sands,” as stated in a Macleans magazine article.

Following the trend of newcomers during the 1970s boom, local eateries were established to welcome new residents by introducing traditional dishes inspired by freshwater fish.

The Fish Place strives to give others that “taste of home” by serving menu options like live lobster, grilled Walleye and Cod.

Located in Thickwood Heights at 412 Thickwood Boulevard, it receives a 4-out-of-5 on the business’ Facebook page based on the opinion of 150 people.

One guest gave a five-star rating and claimed the establishment gave him the East-coast feel.

“This was always one of our favourite places to eat when we lived in McMurray. The staff was always friendly… it was nice to be able to go eat here and feel like it was a lil’ home town restaurant on the coastline,” stated Matt Forsythe in a post review.

On Google reviews, another guest gave a four-star rating calling The Fish Place a gem in the community.

“A Fort McMurray gem it had been there as long as I have,” stated Will Soucie. “If you want seafood in McMurray, you will never be upset going here. The muscles are a must. It’s kind of old looking but that’s the charm of the place.”

In 2016, the Fort McMurray economy suffered it’s first hit due to the oil crash when the price of crude oil dropped from “more than $100 a barrel in June to less than $50 now,” as stated on CTVNews.ca.

On January 21, 2016, the former Connect Weekly newspaper published “The Fish Place on rocky waters” article on the front page and featured the restaurant owner’s plea for customers, stating the oil crisis was impacting his establishments.

“We are a small independent restaurant within Fort McMurray, Alberta with dedicated family staff. We create a family atmosphere with our staff and patrons,” The Fish Place owner, Karl Paetschke told Connect.

“The oil crisis has taken a heavy toll on our business. Oil crisis on or off, we appreciate your continued patronage. As there are not many independent restaurants left in Fort McMurray, we are pleading to please come and see us, we really need you to survive.”

Ten days following, the owners and staff addressed the Fort McMurray community on their Facebook page to share thanks of support.

“The owner management and staff at The Fish Place would like to send out a big Thank You to all of our patrons and the community of Fort McMurray and beyond,” it stated. “We are grateful and humbled by your outpouring of support for our small business. We are still here and we hope to be here for a long time to come.”

Three years later, The Fish Place continues to serve the community with daily food specials and menu options for breakfast, lunch and dinner. To view their menu online and to learn more, visit www.thefishplace.ca and check them out on Facebook.