Is the Canadian Housing Market Set to Improve? 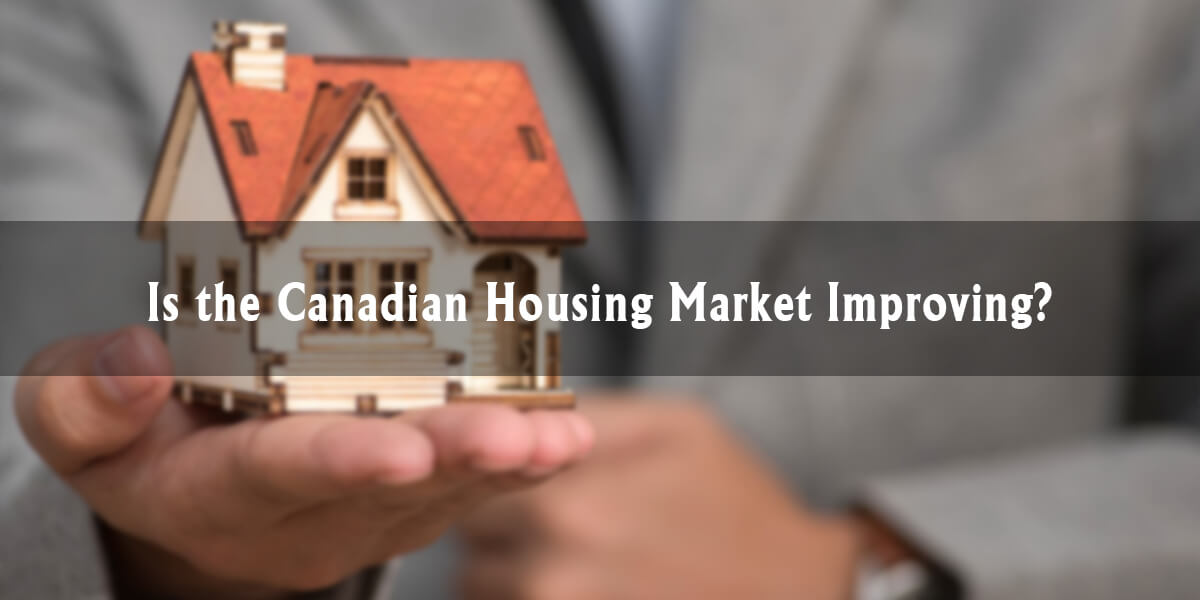 Amidst interest rate hikes and stress test adjustments, the national housing market has been on a slow decline this year. The malaise isn't drastic, but it's certainly present, although things may be changing.

Last month marked the first year-over-year increase in home prices nationwide, in a first for 2018. While the increase is small (1%), it does show that the cool-down may be slowing:

Prices inched higher but July saw the total number of homes sold during the month decline compared to last year, by 1.3 per cent. But after a big plunge at the start of the year, the monthly sales figure has now ticked up for three months in a row.

For economist Doug Porter with the Bank of Montreal, the housing market numbers released Wednesday paint a picture of what economists call a "Goldilocks" market.

"The main takeaway is that the housing market has ceased to be a major source of concern for policymakers — neither too hot, nor too cold, at least for now," Porter said. h/t cbc.ca It's important to keep in mind that nationwide prices are skewed by the big cities, but at the very least, the increase is a positive sign for sellers and owners.

However positive that sign is for sellers, though, it doesn't mean a resurgence is in sight. Royal Bank of Canada (RBC) is predicting that nationwide prices will rise by just 1.8% this year, but that 2019 sales might increase slightly:

“The effect will taper off over time with the market’s still-positive fundamentals—an economy running at capacity, low unemployment rates, rising incomes and rapid population growth—providing scope for a slight 1.6 per cent increase in resales in 2019,” he writes.

Finally, Hogue predicts that a rising interest environment will keep housing activity in 2019 below the 10-year average. The Bank of Canada hiked the overnight rate to 1.50 per cent in July, and is widely expected to do so again before the end of the year. Via livabl.com The article adds that the potentially low activity is heavily influenced by rising interest rates, which might see another increase before January.

That proposed hike, along with stress test changes is expected to make it harder for home buyers to get a mortgage, but it doesn't mean current homeowners are sitting out. Better Dwelling reported this week that 1 in 10 mortgages are actually repeats:

Canadians taking out multiple mortgages on the same house made a huge jump. There were 145,013 new loans issued on already mortgaged homes in 2017, a 4.16% increase from the year before. That represents 15.12% of originations that year, or over 1 in 10 mortgages across the country. That’s a lot of people in a rush to use their home equity all of a sudden. h/t betterdwelling.com

Rising interest rates will make all that debt harder to pay off, complicating the situation for homeowners.