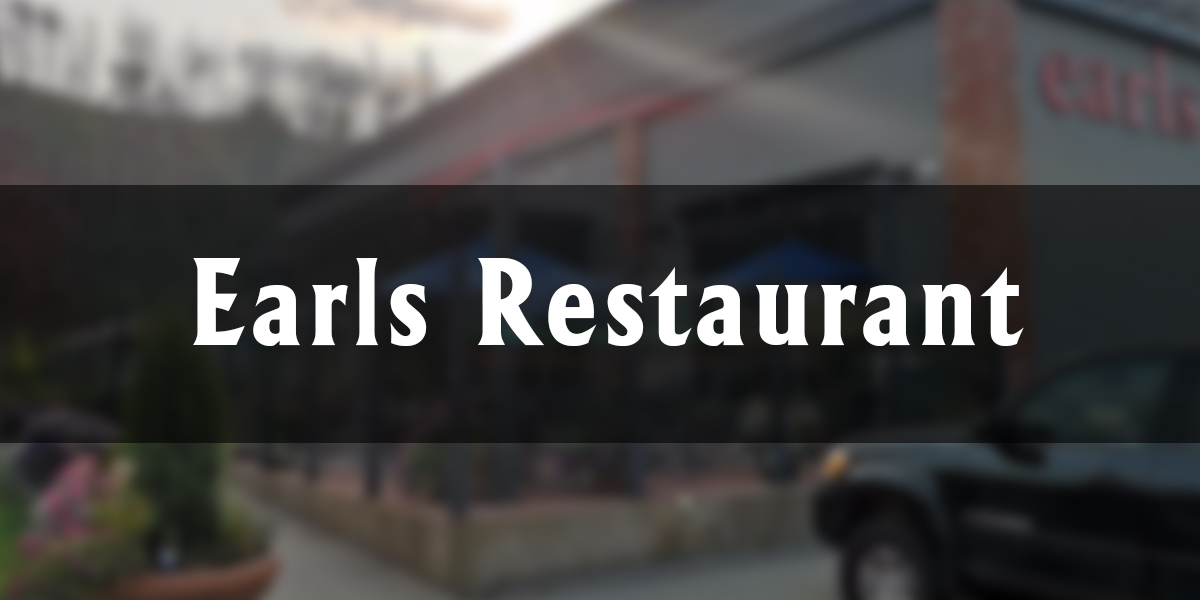 Earls Restaurant has two Fort McMurray locations – one downtown at 9802 Morrison Street since 2005 and the latest within the Air Terminal Building at the YMM International Airport at 100 Snowbird Way, which opened in 2014.

The first-ever Earls restaurant opened over 30 years ago on Whyte Avenue in Edmonton, Alberta by father and son Leroy Earl Fuller and Stanley Earl Fuller in 1982. According to Earls.ca, the patriarch of Earls began with the idea to create a “laid back burger and beer joint.”

It was Stanley who opened the first restaurant (now closed) and their second location was opened in North Vancouver in 1984, which is close to the home base of the corporate head office.

In the 90s, the Fullers began expanding the franchise throughout British Columbia and Alberta. Today, there are 68 locations throughout Canada and the United States.

With the franchise’s slogan: “Eat a little. Eat a lot,” each location offers a unique and regionally specific menu for lunch, dinner or late night.

Fort McMurray’s downtown location caters to the business and family crowd during the week and the nightlife crowd after hours. During the summer, spring and fall; guests flock to its outdoor patio, which is located beside Highway 63.

In late 2017, the downtown spot revitalized their dining experience with its first major renovation in 12 years and temporarily closed its doors for the six-week-long redo.

Stu Wigle, managing partner of Earls, was quoted in Your McMurray Magazine explaining the restaurant had some “lipstick renovations” over the years, but it was time to give it a new look with a price tag of $2-million.

“It’s always a big decision to close a restaurant for an extended period to accomplish a major renovation,” says Wigle. “There is the lost revenue to consider, but we knew that these renovations will improve customer experience and allow our visitors, both regulars and new patrons, to enjoy an exciting new atmosphere.” yourmcmurraymagazine.com

As for its airport location, guests have given the restaurant a four-out-of-five rating on TripAdvisor claiming it’s a “great way to start vacation” and “a reason to come early” for a flight out of the city. 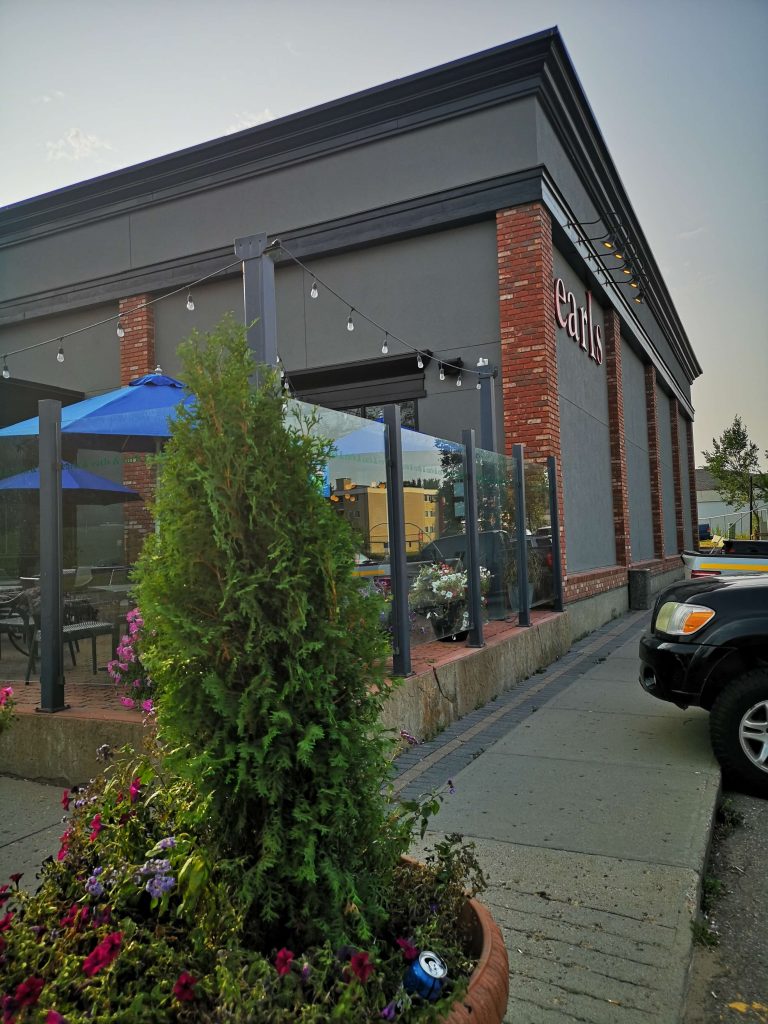 Throughout the years, the owners and partners have put their restaurants on the map of Fort McMurray with not only their welcoming service and fantastic food but also with their strong commitments to helping the community-at-large through fundraising and other local initiatives.

Most recently, they took part in the 2018 ATCO Fort McMurray Food Festival as part of the Best Pub Food Club event and were also on-location at the Taste of Fort McMurray.