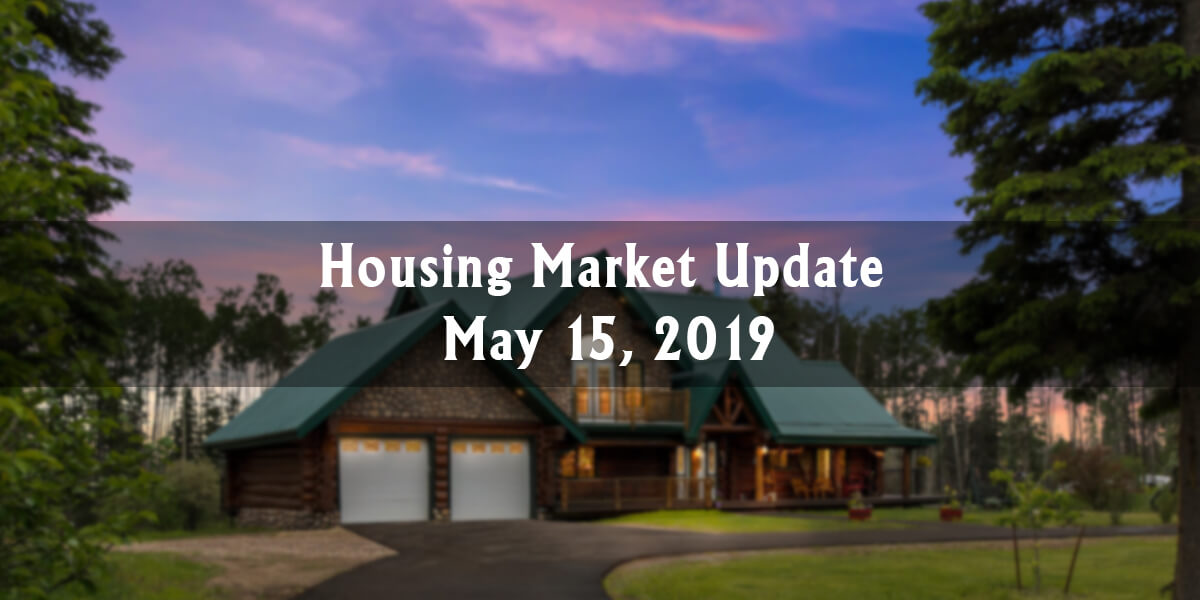 We bring you the latest Canadian real estate market updates and this week’s roundup is an interesting one, with interest rates and laundering schemes galore.

For starters, a possible interest rate hike that seemed likely after last year's wave is now looking less so:

If you’d asked a big bank economist last year where interest rates were headed in 2019, they’d probably have said they were going up.

They had good reason to believe it. The Bank of Canada had hiked its policy rate, which influences mortgage rates, five times since summer 2017, including three times in 2018. The central bank also said this past October that “the policy rate will need to rise.”

Then the economy slumped. Canadian GDP growth disappointed. Economists revised forecasts. Early into this year, most decided rate hikes were off the table. – via livabl.com The decline in several sectors contributed to unease in the BoC, which has acknowledged the general economy's underperformance.

In other news, Fort McMurray local housing is looking a bit more positive:

It may come as a surprise to home sellers and real estate agents in the northeast Alberta city, but a Vancouver-based real estate analyst claims Fort McMurray’s housing market is on the mend. “The bloodletting has stopped,” declared Dane Eitel, head of Eitel Insights.

Eitel gained fame by accurately predicting the collapse of Vancouver’s detached- house sales in 2017 as others saw only a blip. He is also an outlier on Fort McMurray. According to Eitel Insights, Fort McMurray is now starting to recover from what it believes is the bottom of the housing market. – via westerninvestor.com Our recent market analysis blogs support these findings, and are worth reading for more information on the subject.

One in 20 Dollars Money Laundered in BC Real Estate

Canadian real estate is a giant washing machine, confirms the British Columbia government. The province’s Attorney General office released a new report yesterday. The report estimates the amount of laundered cash in the real estate market to be in the billions last year. Considering last year was slower than usual, it represents a good chunk of all sales. – via betterdwelling.com

If there's any consolation, money laundering in real estate supposedly stops at the BC borders, preventing more problems for Canada, at least at the moment.

Get more updates and news on the Canadian housing market next week as we return next week.