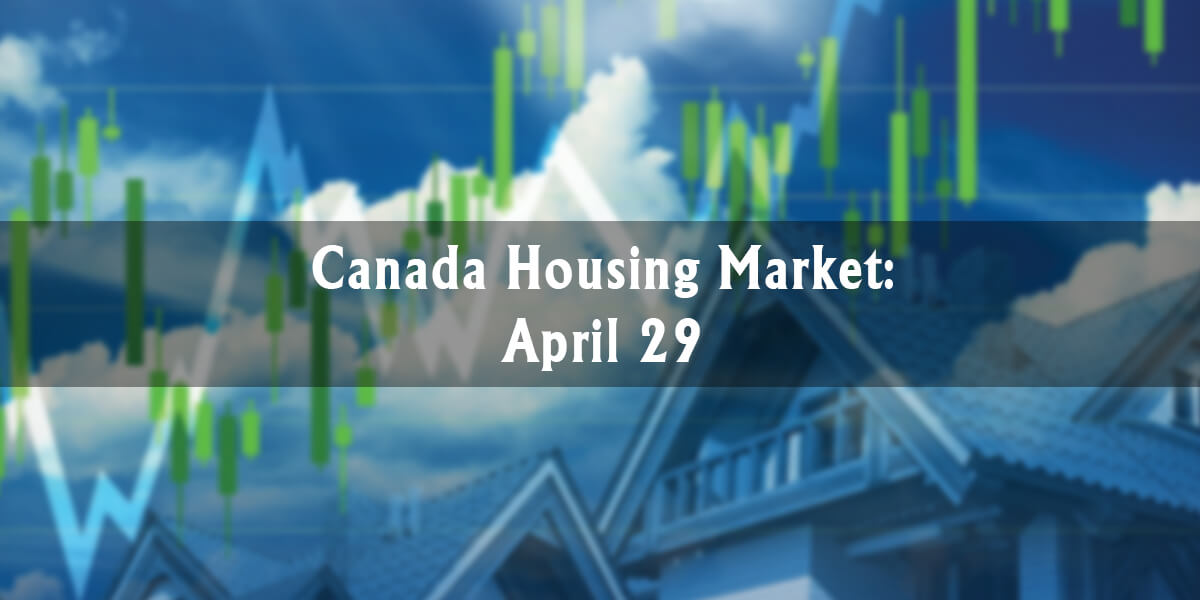 The downturn in the Canada Housing Market looks set to continue as living quarters are priced off the reach of Canadians in the country's biggest markets.

This has affected the number of mortgages held as shown by figures on the Canadian Bankers Association. And this isn’t the first time mortgage figures have come out negative as it has become a more glaring pattern over the last few months. According to Betterdwelling.com:

The number of mortgages held by Canada’s largest banks continued to shrink from last year. Banks held 4,759,706 mortgages in November 2018, down 0.18% from the year before. Month-over-month growth was the second smallest in quantity for November, second only to 2017. This is the first annual decline since at least 1990.

With mortgage figures looking negative on both sides of the divide, it’s a case of the highest earners take all. Putting it mildly, you will need a six-figure annual income and more to afford a house in any of Canada’s urban areas.

Here’s an eyeopener from zoocasa.com about how expensive the situation is in the big markets:

The highest echelon of income earners have it good

The numbers reveal that only those within the top 10% income group can afford to buy houses for sale in Toronto at a benchmark price of $873,100, while Vancouver buyers must be at least within the top 2.5% tier to buy one at the city’s benchmark of $1,441,000.

Even Apartments Out of Reach for Bottom 75% in Largest Markets

While it may not come as a surprise that affording a single-family house is limited to the highest-income percentiles in the biggest cities, the numbers show even entry-level housing is out of reach for many in those markets. Vancouver and Toronto apartment buyers must still have an income within the top 25% in order to swing the benchmark unit price of $656,900 and $522,300, respectively.

While houses within provinces like Vancouver and British Columbia are out of reach for the average income earner in Canada, there are some areas which are still relatively affordable. Houses on the Prairie market are still accessible to a larger number of income owners according to zoocasa.com:

However, while the study revealed just how high the minimum income thresholds are in these urban centres, it also underscored the comparable affordability in the prairie markets. Affording a house is feasible for those within the top 75% income group in Regina, as the benchmark property costs $275,900. Saskatoon and Winnipeg are both nearly as affordable, as buyers with incomes in the top 50% can afford houses priced at $301,900 and $326,433, respectively.