Changes in the Canadian Housing Market | The A-Team
Previous
Next

Changes in the Canadian Housing Market 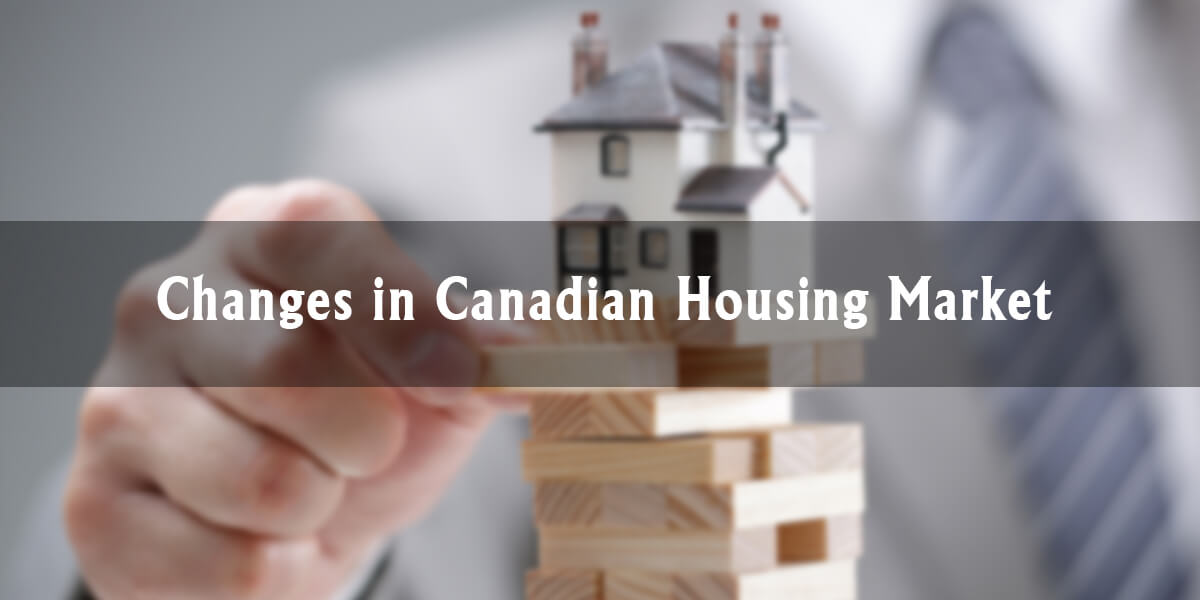 Our latest roundup up of news on the Canadian housing market could be anything but expected for most people, whether you are in the buying or selling sector. Local and national real estate trends only showed that the housing industry is one of the most fluid and ever-changing niches in the world today.

First, one of the biggest financial institutions in Canada is making its own adjustments following the unexpectedly weak housing market at the beginning of the year:

Bank of Canada to Minimize Interest Rate Hikes this 2019

The unexpectedly weak Canadian housing market is one factor making it likely Bank of Canada Governor Stephen Poloz will take a less aggressive approach to interest rates this year, notes an economist with one of the country’s biggest banks.

“The Bank is still leaning towards lifting rates, but not by much and not anytime soon,” writes Sal Guatieri, a senior economist with BMO, in response to Poloz’s speech before the Chamber of Commerce of Metropolitan Montreal. – Via livabl.com Although the Bank of Canada made five interest rate hikes since 2017, it is now rethinking its approach after the weak turnout of the housing sales in 2018.

In other news, there is also a significant shift in the sentiments of Canadians in using their home equity, another trend that the current housing sale rate has potentially influenced:

Canadians may have just had a major shift in sentiment when it comes to tapping home equity.

A loan secured by residential real estate is how people tap home equity without selling. The most common form is a home equity line of credit (HELOC), but they all work the same way. Someone pledges the equity they have in their home, in order to secure a loan. Since the loan is secured, there’s few income checks and the rate is typically lower than an unsecured loan. – Via betterdwelling.com According to the Office of the Superintendent of Financial Institutions, Canadians securing their loans using home equity to apply for loans primarily declined in December 2018. Based on the industry players, this could still be a good sign for the economy on a long-term basis.

Finally, good news for the Montreal and Toronto condominium market as luxury condos are surging in value:

According to a luxury housing market report from Royal LePage, the condo markets in Canada’s two largest cities appreciated 10.2% and 8.4%, respectively, through the 12 months preceding January 31. The average price in Toronto reached $2,268,571, and in Montreal it rose to $1,295,401. – Via canadianrealestatemagazine.ca

The increase in the demand for luxury condominiums makes the economy in the major Canadian cities alive again. There is a surge in the demand for presale condo units as well, since investors see the benefits and future advantage.

Make sure to check out our next batch of current news in the Canadian real estate industry for more tips and information.