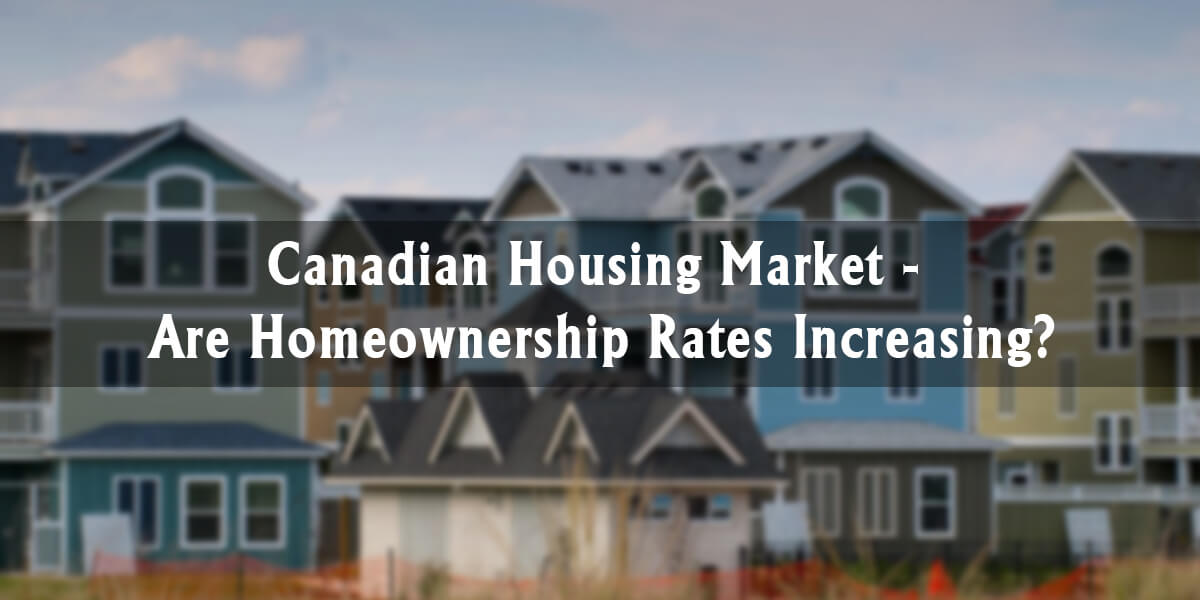 With February come and gone, 2019 is starting to take shape. Amidst an economic slowdown in the country, here's some news on the real estate side of things.

Our first entry shows that although our national market has seen better days, the country still enjoys high homeownership rates relative to the rest of the world:

Housing affordability may be top of mind for many Canadians, but Canada still ranks high for homeownership internationally, suggests RBC, and any government steps to further improve it should focus on shortages of homes in big cities.

“Even Toronto and Vancouver — the least affordable markets in the country — rank near the top of global cities on home ownership and have home ownership rates that are about double cities like Paris and Berlin,” according to RBC. – Via livabl.com Even in the most expensive city in Canada, Vancouver, the homeownership rate is much higher compared to other major cities in the world. Moreover, this is still in the context that home ownership is quite an issue in Canada.

In connection to the high ownership rate in the Canadian housing market, the Bank of Canada is actually saying that borrowing rates are on a steady climb:

Canadian lenders have started to stall on rising rates. Bank of Canada (BoC) numbers show the effective borrowing rate held for five consecutive weeks by February 15. The stall, rarely seen prior to 2016, also came with deceleration of annual growth.

The cost of borrowing is stalling at an almost decade high. The effective borrowing rate reached 3.99% on February 15, up 11.14% from the year before. This is the fifth consecutive week the rate has maintained the level. – Via betterdwelling.com Since the increase of the typical Canadian borrowing rates by more than 11%, the growth rate of the market is starting to cool down and decelerate probably because consumers cannot keep up with the rate hike or lenders are becoming more hesitant due to falling credit growth.

Lastly, we look at the Canadian market and its start for the current fiscal year to get a good view of what’s really going on:

How the Housing Market in Canada Kicked Off in 2019

CREA also reported that the sales-to-new-listings ratio (SNLR) dropped across most parts of the country last month. SNLR measures the ratio of home sales to the number of new listings on MLS. – Via zoocasa.com Real estate markets in different Canadian cities are showing significant drops but industry watchers are still keeping an optimistic view since it is still too early to make any judgment.