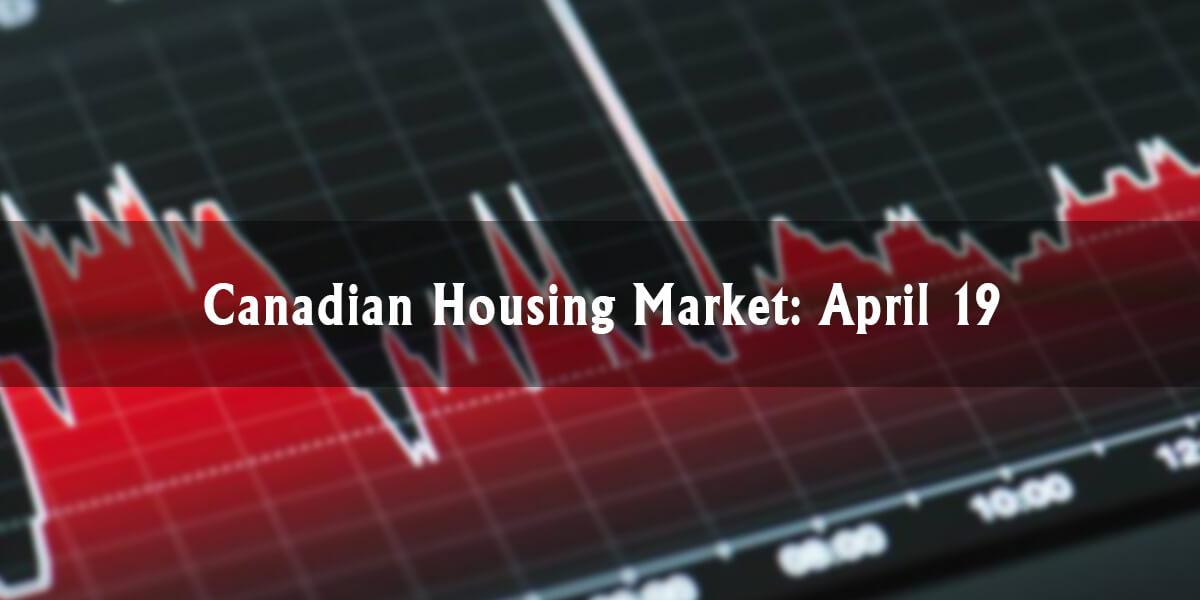 As the curtain closes on the first quarter of the year, we're starting to see trends begin to form regarding the activities of the housing market. The national housing market has taken a hit recently, and a lot of fingers have been pointed in different directions. A few factors are responsible for this negative trend:

Canada’s residential real estate market has hit a rough patch mainly due to the rising interest rate. According to betterdwelling.com:

Canadian Borrowing Rates Are Climbing, But Growth Is Slowing

Canadian lenders have started to stall on rising rates. Bank of Canada (BoC) numbers show the effective borrowing rate held for five consecutive weeks by February 15. The stall, rarely seen prior to 2016, also came with deceleration of annual growth. After the borrowing rate hit double digits, the market has become rather lukewarm. People – lenders and consumers alike – have grown cold feet about residential real estate, and growth in the sector has stuttered badly.

Another precursor of what’s in store for the residential real estate in Canada in 2019 is the current stats available from the last couple of months. According to www.zoocasa.com:

How the Canadian Housing Market Kicked Off the Year

The annual pace of urban starts slowed by 2.1% to 190,912 units as single-detached urban starts slumped by 10.4% to 44,559 units. The annual pace of multiple-unit projects such as condos, apartments and townhouses, however, rose by 0.7% to 146,353 units. This overall poor showing in the housing starts is bound to have an effect on the residential real estate sector, especially when the country fared better during a more spirited housing start.

With the introduction of the mortgage stress test, foreign buyer’s tax and vacant home tax in many provinces to encourage local buyers, prices have soared greatly. Sadly, this hasn’t delivered the desired outcome as the number of mortgages on record in Canada has hit an all-time low.

Despite the negatives, house ownership in the country remains quite high when compared to the situation in many First World countries. According to livable.com:

RBC notes that 43.1 percent of households under the age of 35 in Canada own a home, compared to 34.5 percent south of the border. Even in Canada’s most expensive major market, Vancouver, the ownership rate among the under-35 set is 35.9 percent, while it’s as high as 50.6 percent in Calgary.

“Even Toronto and Vancouver — the least affordable markets in the country — rank near the top of global cities on homeownership and have home ownership rates that are about double cities like Paris and Berlin,” according to RBC. Apparently, Canada’s house ownership challenges are much lower compared to what’s obtainable elsewhere. While we've seen better days, the current situation is far better than other Western countries.

The first quarter of 2019 might be drawing to a close, but experts are in no man’s land regarding the direction of activities in the residential real estate sector.