Around Town: Fort McMurray News (Week of January 26) | The A-Team
Previous
Next 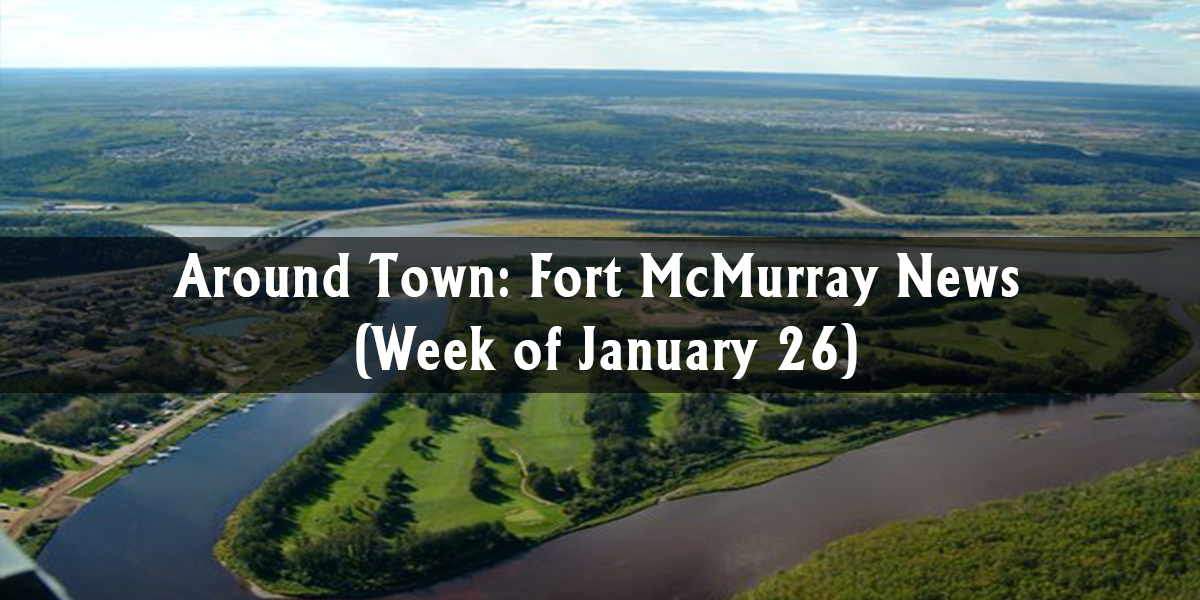 2018 is looking to continue Alberta's return to prominence, as oil prices are hit a four-year high this week, according to Jaryn Vecchio of Mix News:

On Wednesday, Crude Oil was hovering over $65 per barrel for the first time since 2014.

Partner with Deloitte’s Resource Evaluation and Advisory Group Andrew Botterill tells Mix News the reason for the skyrocketing prices stems from two things – the OPEC cuts and supply and demand.

“There is a lot more confidence in supply and demand being more balanced and that’s something started in late 2017. The cuts that OPEC put through to production in the last couple of years are significant and some of the messages that we’re hearing from OPEC is they are relatively firm in that cut.” Via mix1037fm.com It is expected that the price could remain in the $60 range for the rest of the year, a huge boon to the local economy. 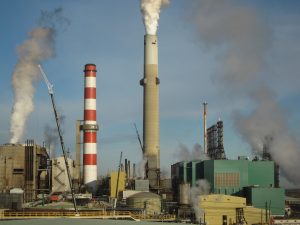 In other news, Fort MacKay received an official name change this week from Council, which moved forward with a new 10-year plan for the area. From My McMurray:

Mayor Don Scott started the first meeting in the community since 2001, by proclaiming Jan. 27, 2018 Family Literacy Day, saying everyone should read and encourage their children to read.

Mayor and Council went on to approve the name change of the hamlet from Fort MacKay to Fort McKay, which was originally presented to Council by Fort McKay Métis on Aug. 28, 2012. Councillor Stroud apologized for the lengthy wait for the motion to be added to council’s agenda.

The approved name change is also a part of the Fort McKay Area Structure Plan (ASP), which is a 10 year plan providing framework that guides future development in the hamlet. The policies in the ASP ensure that any development that happens in the hamlet will occur in a sustainable manner, maintaining long-term integrity of the land. h/t mymcmurray.com The community will surely benefit from these new plans, which aim to solve housing shortages and increase employment.

Lastly, the Alberta government has expanded benefits for firefighters facing increased risk of cancer on the job:

The province is also reducing the minimum exposure period for compensation for testicular cancer from 20 years to 10 years.

Fire Chief Jody Butz of Regional Emergency Services called the news a “positive step” for Wood Buffalo’s firefighters and their peers across the rest of the province.

“Anytime you can improve or increase the coverage of the firefighters or improve their long-term wellbeing is good news,” said Butz.

According to the municipality, there are 143 firefighters with the Fort McMurray Fire Department, with 14 being women. The rural hamlets have a combined 67 volunteer firefighters, with 19 being women. Read more at fortmcmurraytoday.com Firefighters are exposed to dangerous chemicals through the burning of plastics and other materials. The benefits also extend to ovarian and cervical cancer victims.