Around Town: Fort McMurray News (Week of December 8) | The A-Team
Previous
Next 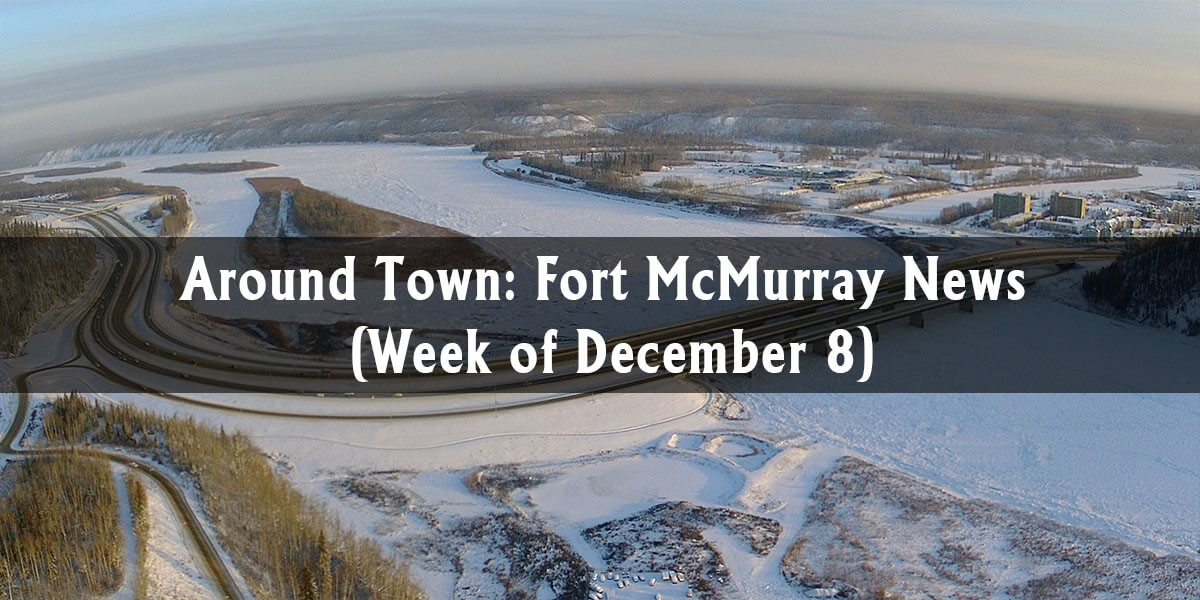 It’s time for another edition of our weekly column from the A-Team. Amidst the start of the holiday season, here is some important news for the past week.

It's the height of flu season, and 320 Albertans have been hospitalized for influenza according to Alberta Health Services(AHS). There are already 1100 cases of influenza living to 5 deaths across the province, according to Jaryn Vecchio of Mix News:

Over 300 Albertans Hospitalized for Influenza

So far, 320 Albertans have been hospitalized which is already around 60 more compared to the end of 2016.

Of those who’ve been hospitalized, 25 were in Northern Alberta.

“You may be healthy right now but keep in mind, good health isn’t contagious; influenza is. To protect your health you need to get immunized,” said Dr. Gerry Predy, AHS’ Senior Medical Officer of Health, in a release.

They’re also recommending anyone with flu-like symptoms to cover their mouths when they cough, wash their hands frequently, and to stay home to stop the spread of the virus. Via mix1037fm.com 950,000 Albertans have already gotten their flu shot, and AHS is advising those who haven't to get one soon.

You may have noticed food bank stands in various grocery stores this weekend.  This week's campaign was a success: $342,224 in donations and 76,935 pounds of food was raised by the Annual Food Drive of Wood Buffalo. From Fort McMurray Today:

From Friday to Sunday, 650 volunteers were outside every grocery store in Fort McMurray and Anzac collecting food and cash donations, raising an extra $49,865.73.

A total of $342,224.73 in donations was raised throughout the entire four-day campaign, while 76,935 lbs of food were collected by volunteers.

Last year’s fundraiser set the record for the annual drive, bringing in $553,290 in donations and 80,622 lbs of food. h/t fortmcmurraytoday.com Although the fundraiser failed to meet last year's record, it's still an amazing result for a city still recovering, and shows the giving nature of Fort McMurray.

Alberta sets aside $1.4 billion for industry to reduce carbon emissions

The government said the funding, spread over seven years, will make it easier for industries to invest in new technologies, stay competitive and create jobs.

“The business case for action on climate change has never been more clear, more urgent or provided so many opportunities,” said Alberta Environment Minister Shannon Phillips at a Calgary press conference Tuesday.

Alberta Energy Minister Margaret McCuaig-Boyd said the investments are needed to respond to rapidly changing investor expectations. Read more at mymcmurray.com While the oil sands are the main driving force of the local economy, measures like these will serve to diversify the region, making it less susceptible to crashes.