Around Town: Fort McMurray News (Week of September 21) | The A-Team
Previous
Next 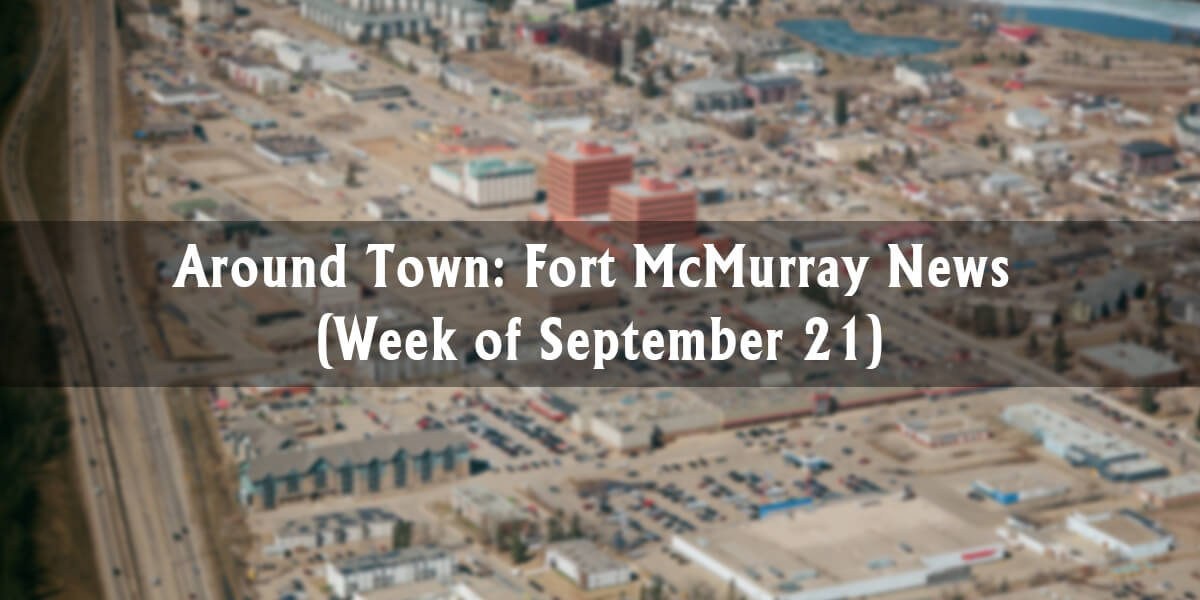 It's been a newsworthy week for the oil sands, as the Frontier oilsands project, initially opposed by the Athabasca First Nation, has received their approval:

The participation agreement will protect habitats for wood bison and woodland caribou, and  restrict water withdrawals from the Athabasca River during low-flow periods.

The Vancouver-based company will also support ACFN’s community-based monitoring and guardian programs. Other opportunities include arrangements for contracting, employment a potential stake in the project.

“It is never easy to make these agreements,” said Pat Marcel, ACFN chief negotiator, in a statement. “But we’re confident that we struck a balance of protecting our lands and Treaty rights, while also securing a prosperous future for our children and grandchildren.” fortmcmurraytoday.com Teck's future project is located 110 kilometres north of Fort McMurray, and is estimated to employ 7,000 workers during construction.

The oil sands industry in general has a reputation for pollution, but new reports show that recent years have seen a sizeable reduction in emissions:

The report by IHS vice-president Kevin Birn found emissions intensity, which measures how much greenhouse gas emissions are produced per barrel of crude, to have already dropped by 21 per cent between 2009 and 2017.

Birn says future emissions improvements will be driven by efficiency improvements as new projects come online and vary significantly by project. Emissions intensity for mining projects ranged from 39 to 127 kilograms of carbon dioxide per barrel in 2017. h/t mymcmurray.com Carbon pricing and emission caps seem to be having their desired effect, and improving technologies will continue to reduce pollution. 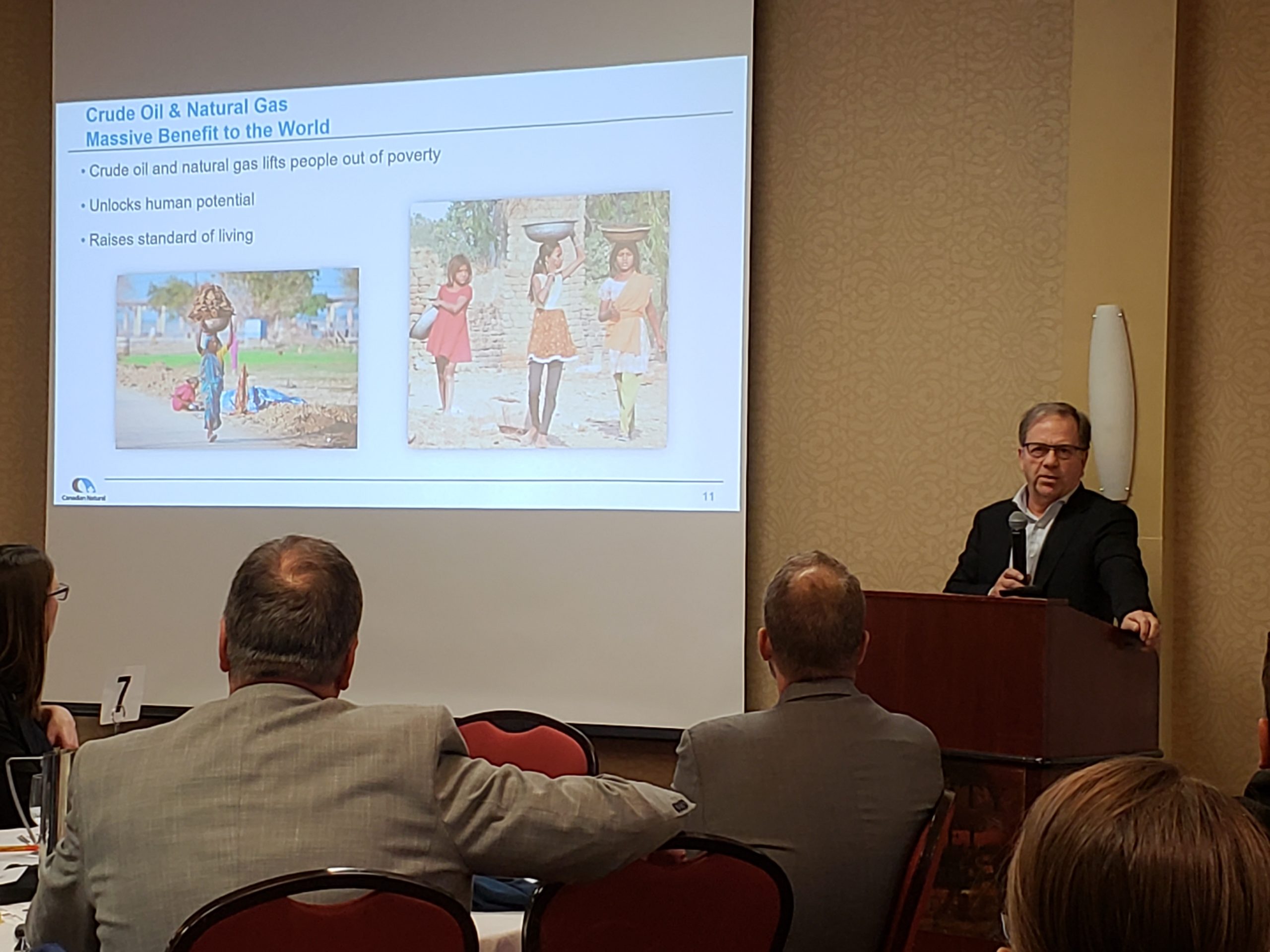 Laut at the Chamber of Commerce Credit: Mix 103.7

Despite the good news, though, the industry could still be doing better. CNRL executive Steve Laut explained his view to the Chamber of Commerce this week:

He believes Canada’s economic prosperity is reliant on our ability to get our resources to the global market.

“We need to work to develop better access alternatives and proceed with a needed policy and necessary changes to improve investor confidence, restore investment and create jobs for Canadians. Much is at stake.”

Laut points at past failed or delayed pipeline projects like Trans Mountain, as examples of instances of inefficiencies in our legal system. h/t mix1037fm.com Similar to the last story above, Laut also noted the environmental progress that the industry has attained, which he claimed was threated by decreased investment in the region.