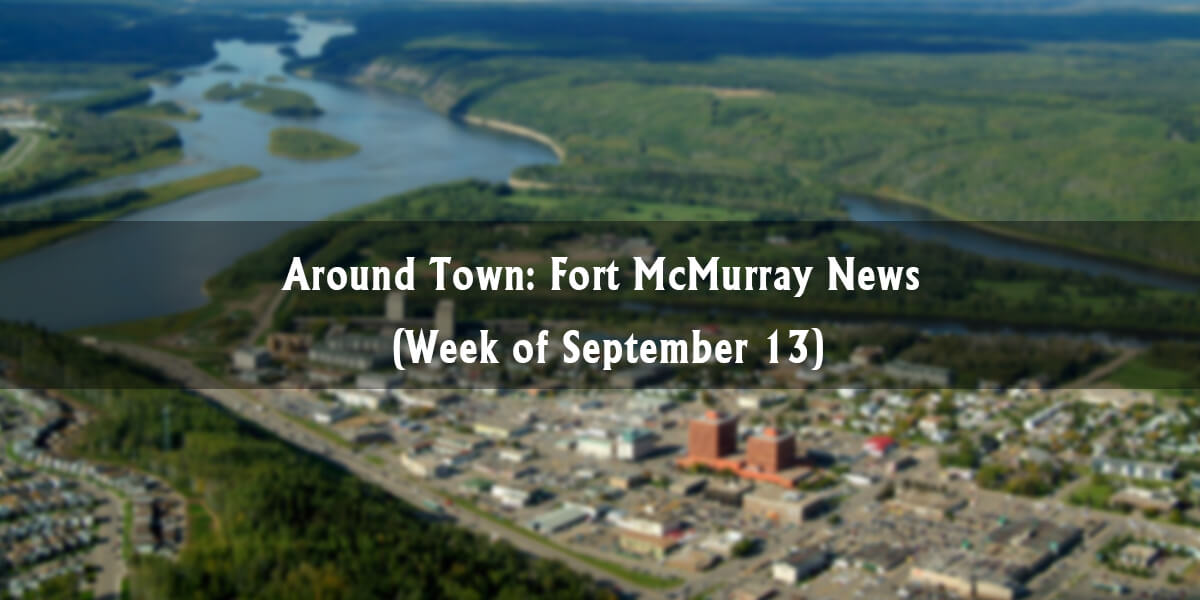 Local real estate statistics for August have come out, and as we theorised earlier this year, the market looks to be stabilizing:

Sales of single family detached homes were up by about 26 per cent from the same time last year, with only a slight decrease in the average sale price, less than point 54 per cent.

Currently there are 332 listings on the market, down about 29 per cent from last years 470. Via mymcmurray.com While buyers have less overall power than they did a year ago, prices are still falling, albeit at a slower rate. 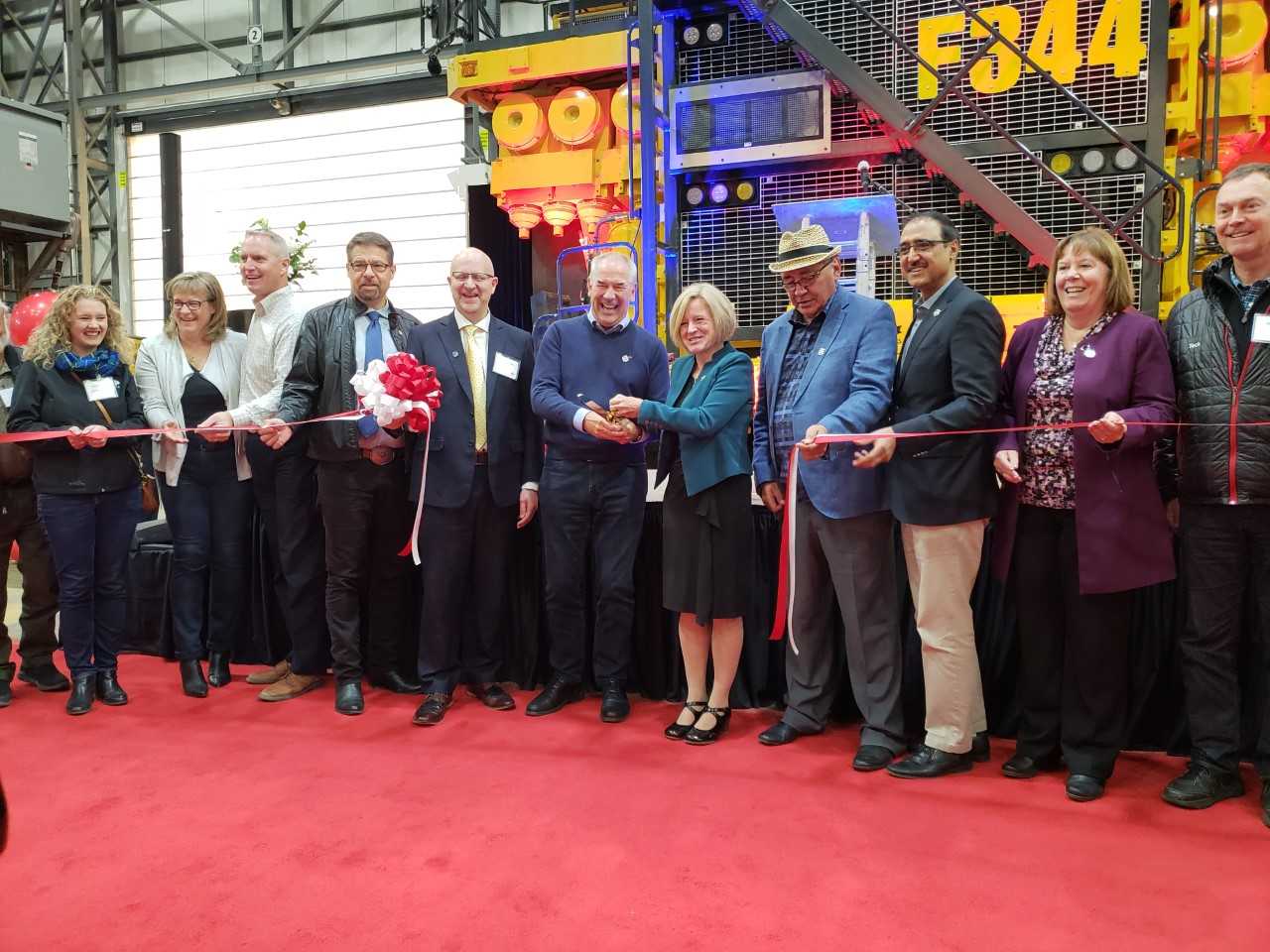 In all the commotion surrounding the Trans Mountain pipeline development, an important Suncor project opened this week:

Suncor’s new site is currently producing around 150,000 barrels per day and will eventually ramp up their production to 194,000 bbls/d. The site achieved its first oil in January.

“Look at the work that is being done building this facility, creating thousands of jobs, and also reducing the environmental footprint of the oilsands development.”

At peak construction, the project employed around 7,900 people. They now employ roughly 1,400 people who will work directly within the site. h/t mix1037fm.com The pipeline is certainly more high profile, but the Fort Hills site can't be ignored. The project could be the last of it's kind for at least a decade.

A stabilizing market and new Oilsands project are two more things that local residents can be happy about, after a survey, conducted in July, showed that citizens were happy overall:

Of those surveyed, 84 per cent were satisfied with the region as a place for work and 57 per cent of people said they would likely recommend the RMWB as a place to live to others.

In the urban areas, feelings towards personal safety and property security were high, with both results hovering around 80 per cent satisfied.

Those same feelings were lower for rural residents, with 70 per cent with positive feelings towards personal safety, while 58 per cent felt their property was secure.

Combined, 93 per cent of residents in urban and rural areas said they felt safe personally during the day. Via fortmcmurraytoday.com Taxes, temporary residents, and high living costs were among the negative aspects that surveyed residents cited.