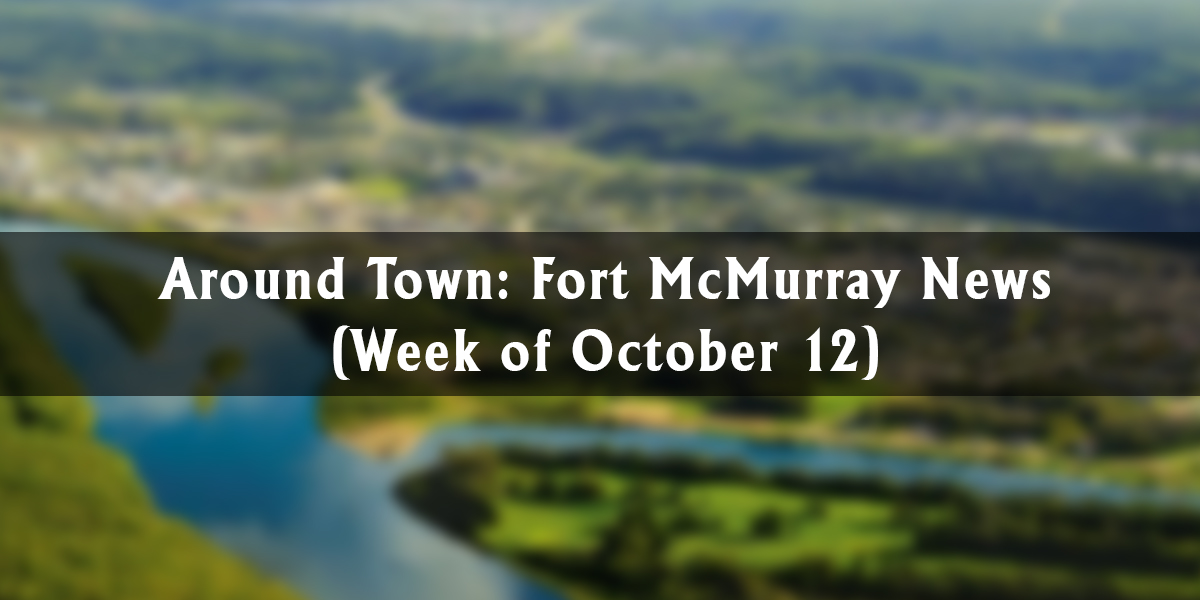 Syncrude is looking to extend it's Mildred Lake operations significantly by opening more mines, and a public hearing has been announced:

Syncrude is planning on adding two additional open pit mine areas at its Mildred Lake site.

The east mine is designed to be next to the Athabasca River and the west mine close to the Mackay River – resulting in the need to build a bridge across the waterway.

The two mines are expected to produce around 738 million barrels of recoverable bitumen and extend the site’s life by 14 years. Via mix1037fm.com The hearing is set to take place at MacDonald Island Park in January. 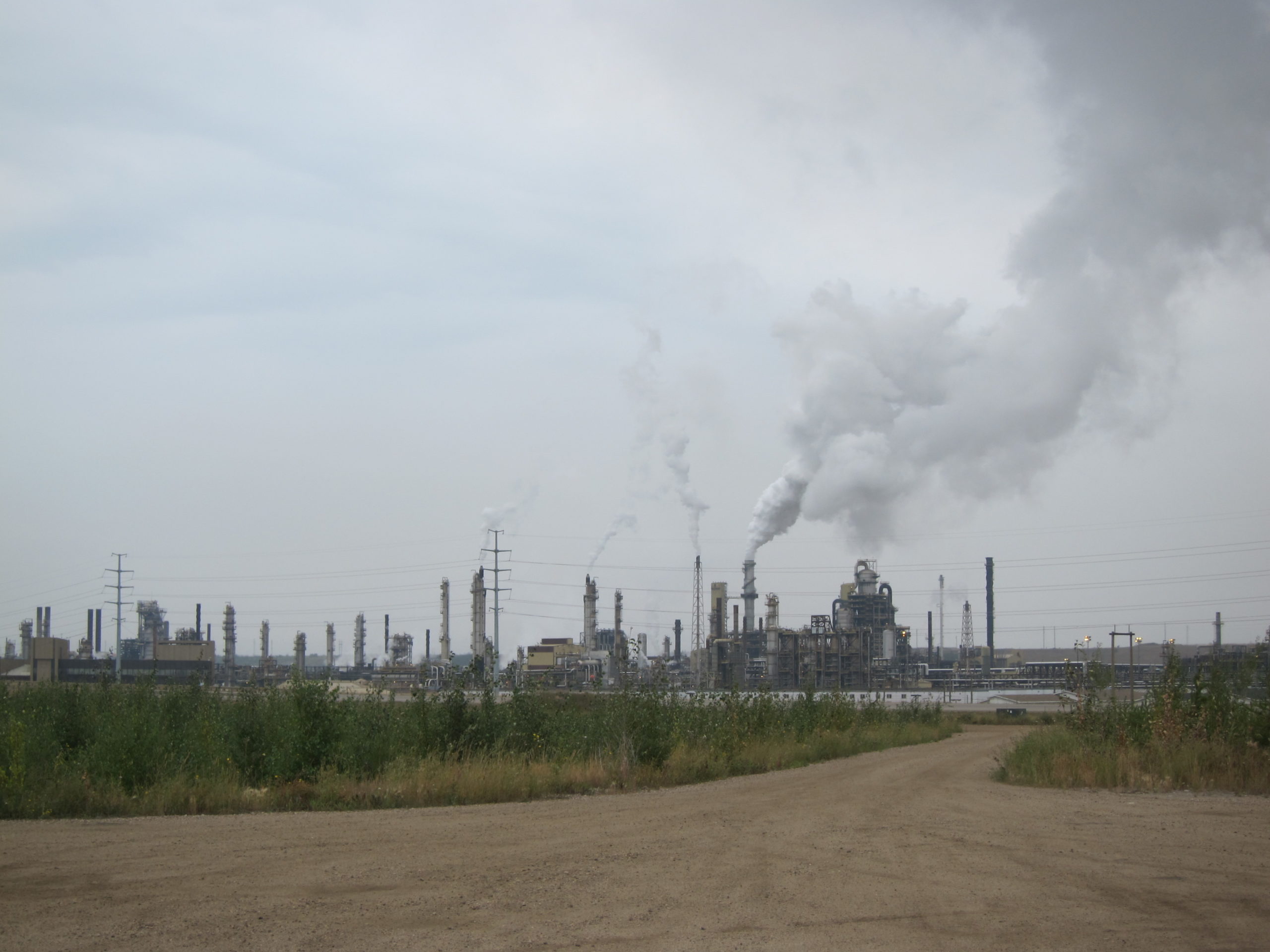 While oil prices have been going up in general recently, the price of Western Canadian bitumen has actually fallen drastically, to the point of being sold at a loss, according to an industry analyst:

Condensate, a type of light oil often used to dilute bitumen, was selling for about US$63 per barrel in Edmonton on Thursday, which means the bitumen part of a WCS barrel composed of 30 to 40 per cent diluent was actually fetching between negative 11 cents US and negative 28 cents US per barrel, he said.

It’s the first time that has happened, Murphy said, adding bitumen prices have always previously been in positive territory. In early 2016, when U.S. oil prices fell below US$30 per barrel, bitumen was still worth about US$8 per barrel, he said.

The negative pricing is expected to be short-lived, however. Demand for heavy oil will increase when U.S. refineries complete fall maintenance programs, he said, and growing crude-by-rail capacity will help bring barrels to market that can’t fit into Canada’s full pipelines. Via fortmcmurraytoday.com The thick crude can't be transported by pipeline, so railways are to be used. In particular, Cenovus signed a deal just last month to move heavy oil from the oil sands to the U.S.

In more local news, Council voted this week to raise their salaries in in the face of higher taxes from the Canada Revenue Agency. Adjustments were made to the the Elected Officials Compensation, Travel and Expenses Policy:

The Policy currently states one-third of the salary of Mayor and Councillors will be treated as tax exempt. In 2019, this will no longer be the case with non-accountable allowances to be paid to the elected officials as part of their income, which will result in a net pay loss.

Council voted 7-4 in favour of adjusted their salaries to account for the loss of net pay.