Around Town: Fort McMurray News (Week of November 2) | The A-Team
Previous
Next 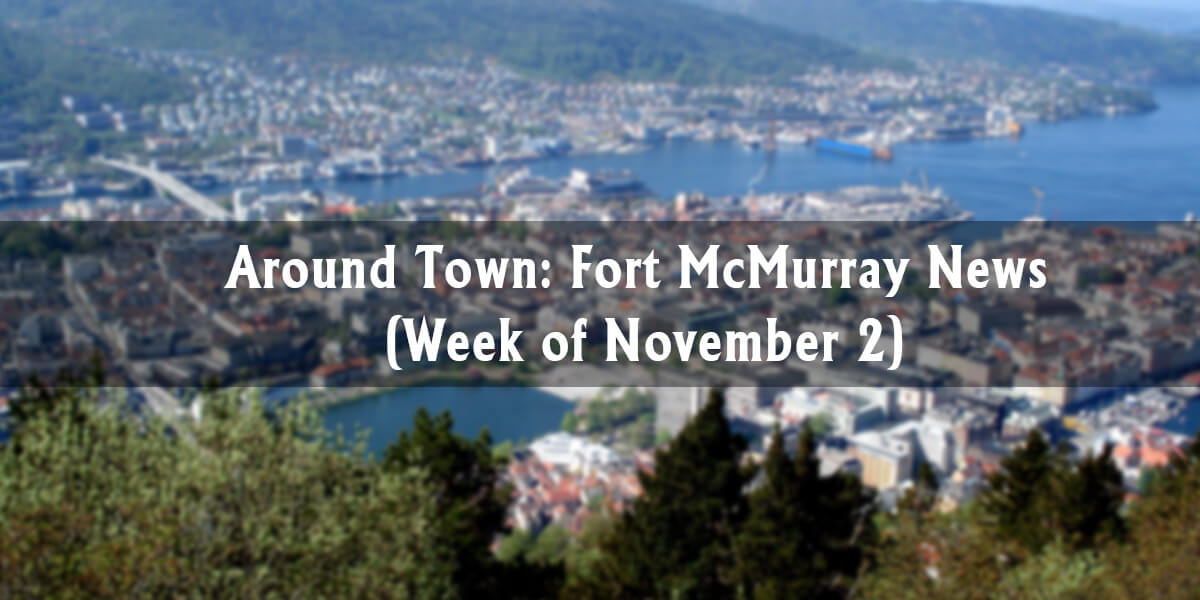 More than two and a half years after the 2016 wildfire, it was announced this week that almost 800 homes have been completely rebuilt:

RMWB expects 'many more' homes to be complete in months ahead

In an email, Adam Hardiman, spokesman for the municipality said it expects the rebuild to be a three to five year process.

“In terms of timing, we are about where we thought we would be from a community perspective, understanding we are recovering from the costliest natural disaster in Canadian history.”

He said 2,105 development permits related to the rebuild have been issued as of Oct. 5, so it expects many more homes to complete the building process in the months ahead. Via mymcmurray.com As 2,579 buildings were destroyed in total, this means that only 474 homes have not yet received development permits. 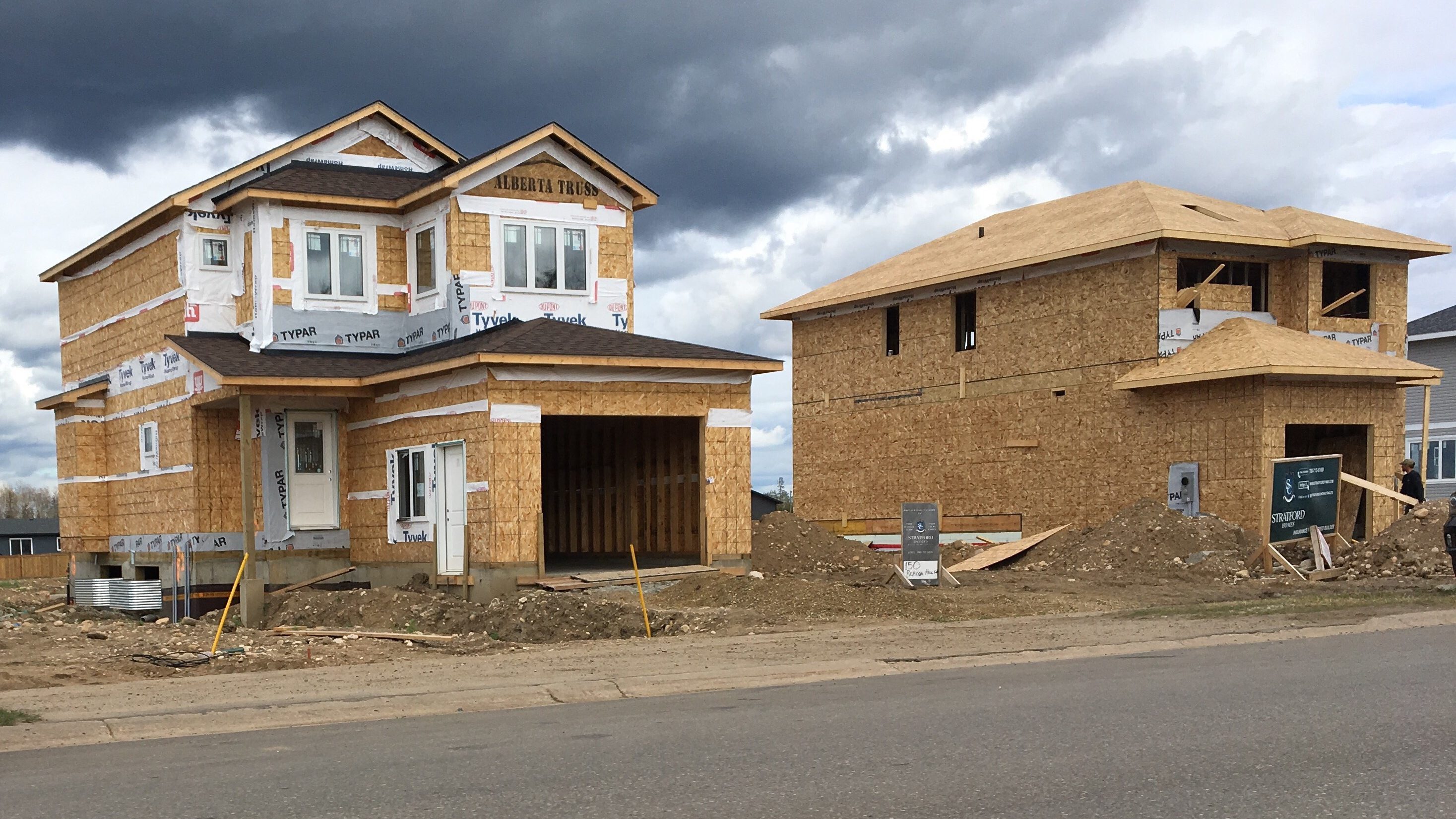 Suncor says its share of Syncrude synthetic crude production fell by a third to 106,200 barrels per day due to a power disruption in June that sidelined the oilsands mine and upgrader for part of the third quarter, offset by the additional five per cent working interest Suncor acquired earlier this year.

Refining and marketing division funds from operations rose to a record $1.1 billion, with crude throughput of 457,200 bpd representing a 99 per cent utilization rate, Suncor reported. Via fortmcmurraytoday.com The earnings are notably solid in spite of price differentials for oilsands product, which has caused Canadian oil to be sold almost at a loss in recent weeks.

The Government of Alberta has put a new focus on rail transport in the wake of pipeline delays, and new statistics show that the option is gaining traction for exporting oil:

Back in August, 229,544 barrels of oil were exported each day – the highest volume ever recorded in Canada.

Rail production has been steadily rising since early last year, picking up steam over the summer months.

From June to August, rail averaged over 200,000 bbls/d. h/t mix1037fm.com The article goes on to note that consultancy firm Auspice Capital Advisors believes that increases in rail transport could cause a spike in oil prices next year.