Around Town: Fort McMurray News (Week of May 25) | The A-Team
Previous
Next

Around Town: Fort McMurray News (Week of May 25) 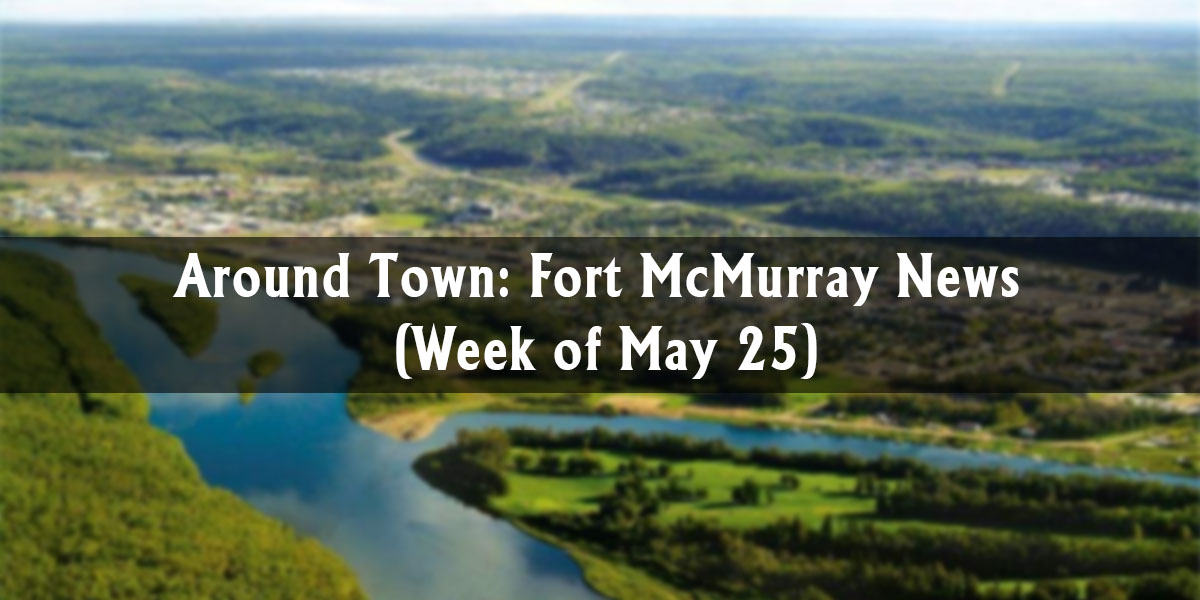 It's time for another edition of our weekly column from the A-Team. Here is some important news for this week. ​ The 2018 Census reached another milestone this week, increasing to 50,000: 63% of the population in Wood Buffalo. From Mix News:

So far, 50,000 have been counted – representing around 63 per cent of all the dwellings in Wood Buffalo.

The RMWB will also be getting $10 million worth of grants from the provincial and federal governments and will only increase which each added person.  Via mix1037fm.com Census takers are still continuing going door-to-door until June 30. Residents can also complete the census online or at the municipal office. 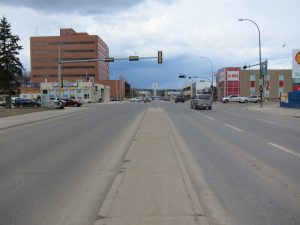 In other news, the Alberta government announced the extension of wildfire insurance claims for Wood Buffalo residents affected in the 2016 wildfires, according to Laura Beamish of Fort McMurray Today:

In Alberta, residents have two years to settle an insurance claim. That deadline for rebuilding after the wildfires would have passed on May 3.

When an extension is granted beyond the two-year deadline, residents can continue trying to find a solution to their claims. They can also still file a court action to preserve their legal rights.

Insurance companies will assess extensions on a case-by-case basis, with some extensions lasting up to 12 months. read more at fortmcmurraytoday.com So far, 97% of relevant insurance claims have been settled, with 900 left to go.

Lastly, despite the issues and challenges, Alberta's economic outlook is bright, according to an ATB Financial report:

“The job market, the unemployment rate, still around 6.5 per cent and it has felt frustrating and a bit discouraging to a lot of those job seekers. We have not seen yet the really good quality full-time jobs that we lost during the recession,” Chief Economist Todd Hirsch said.

“We are seeing oil prices the highest they’ve been in quite awhile. Both the West Texas price, but also the Western Canadian price that our producers receive, so that is helping the energy sector, it’s helping cash flow and also helping the provincial government,” he said. read more at mymcmurray.com The report notes that the Albertan economy was the fast-growing in Canada last year, at 4.9%.