Around Town: Fort McMurray News (Week of March 23) | The A-Team
Previous
Next 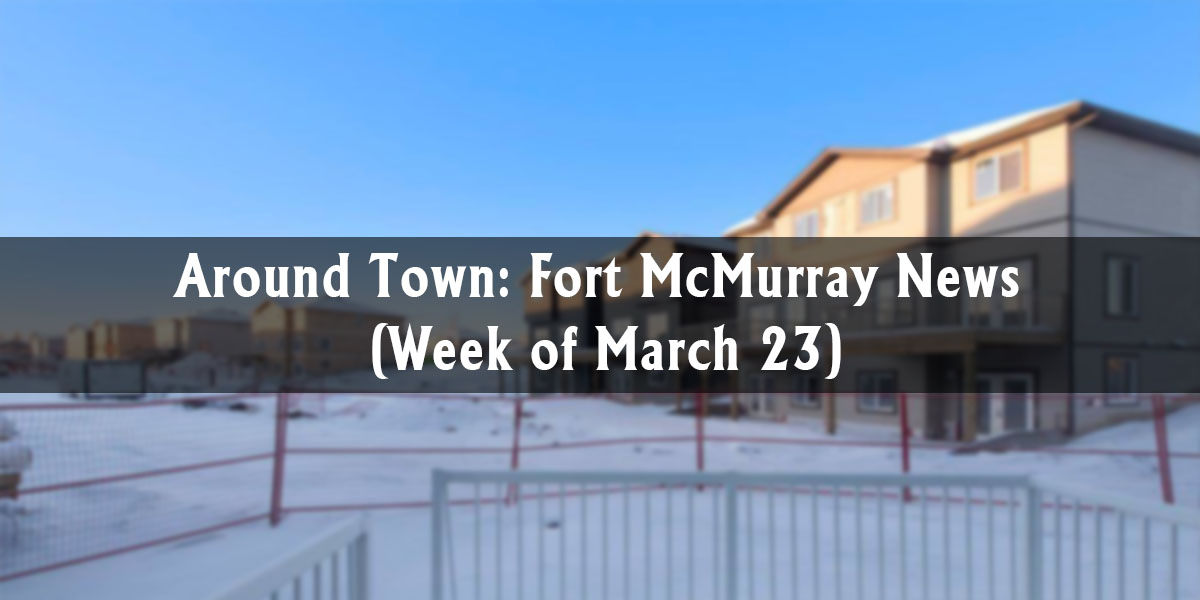 Fly-in-fly-out (FIFO) has been a hot topic in town for quite some time now, and debate still rages. In a new report by the Oil Sands Community Alliance highlights FIFO's impact have on the region. From Mix News:

SCA commissioned Nichols Applied Management last fall to research and understand the size and nature of Fly-In-Fly-Out in the Athabasca oil sands area.

In total 2,275 surveys were completed either online or in-person at work camp sites.

It found, currently, 15 oil sands projects utilize FIFO for their operations, representing roughly 60 per cent of total oil sands production capacity in the region. Out of that 15, eleven use seven private aerodromes. A 2017 study also shows about 40 per cent of passengers who used the Fort McMurray International Airport were rotational employees.

OSCA Executive Director Karim Zariffa tells Mix News companies always look to hire local first, but due to labour force requirements, they need to source some rotational workers. Via mix1037fm.com The report goes on to list the reasons FIFO workers prefer not to move, with most saying housing is too expensive despite recent home values having fallen by approximately 25%. Discussion regarding FIFO is likely to continue in the coming months.

The Fort McMurray REALTORS® are warning the community about a rental scam, according to Jenna Hamilton of My McMurray:

In a press release, the organization wrote that homes listed for sale on MLS® are appearing as homes for rent on Craig’s List. The ads have escalated to the point that renters are showing up at these homes looking to get the deal done.

Fort McMurray REALTORS® are doing what they can to resolve the issue.

They are also advising everyone to be cautious about who they are communicating with and to not send deposits without first verifying the rental property. h/t mymcmurray.com We advise everyone to be wary of whoever they are communicating with in regards to rental property. Use Facebook and Google to research an agent or a landlord before calling. It is highly recommended that potential tenants read the above warning very carefully, especially prior to handing over any money. 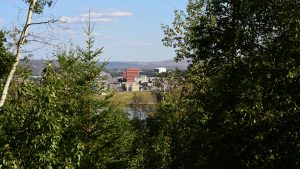 Lastly, with spring 'starting' and temperatures rising, the RMWB has announced the closure of the entirety of sections of the winter roads and trails:

Closures or construction on all winter roads

On Friday, rig mats will be removed from the Hot Muskeg, 40 kilometers south of Fort Chipewyan, rendering the road impassable. A snow berm will also be erected south of the Riviere Des Roches to prevent travel.

The RMWB also announced the closure of the Lac La Biche Winter Trail, effective at noon on Friday, March 23. No further maintenance will be conducted on the road and signs will be installed stating the closure.

Later Tuesday, the RMWB issued a statement that the La Loche Winter Trail bridge over Meadow Creek will be closed for restoration on Thursday, March 22. read more at fortmcmurraytoday.com Early morning travel is suggested for those traveling the Hot Muskeg road.