Around Town: Fort McMurray News (Week of March 2) | The A-Team
Previous
Next 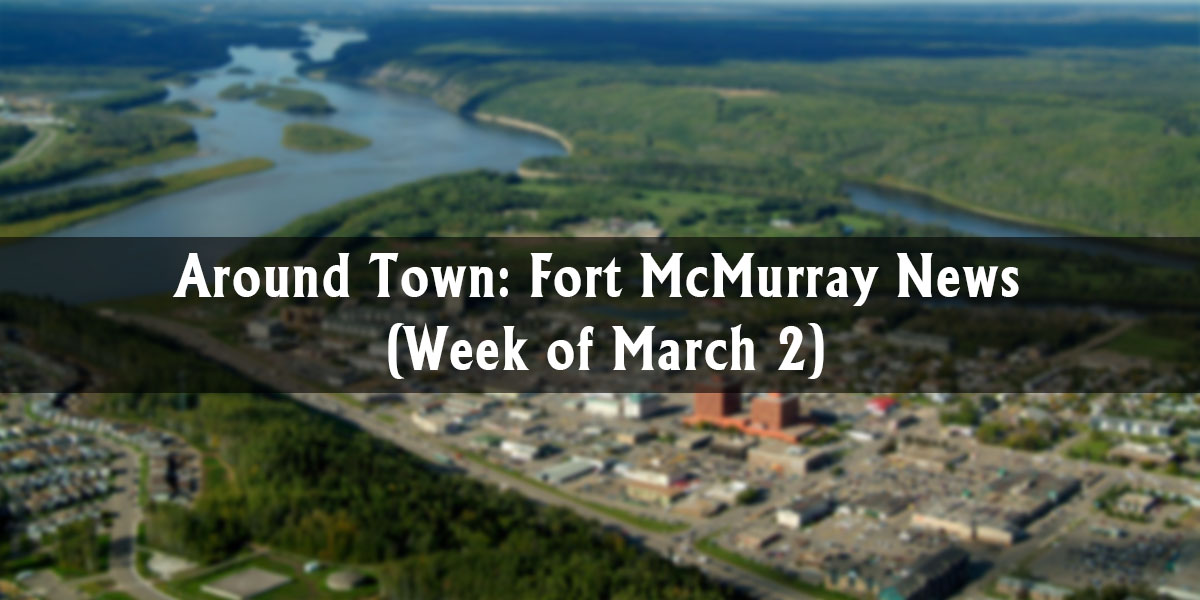 It’s time for another edition of the weekly column from the A-Team. Here is some important news for this week.

Alberta's GDP is expected to grow by 2.8% in 2018 due to the added jobs last year, according to Jaryn Vecchio of Mix News:

On Wednesday, the Conference Board of Canada released its outlook for the province’s and territories with Alberta expected to see the second highest increase.

They believe the province’s GDP will increase by 2.8 per cent. This is mostly due to improvement in drilling and the number of jobs added in 2017.

British Columbia is expected to see the most growth at 3.1 per cent with Prince Edward Island matching Alberta.

Last year, the province saw the biggest growth in the country at 6.7 per cent. Via mix1037fm.com It's worth noting that the numbers don't take into account the multiple pipelines awaiting construction, so Alberta is set to continue its growth even if the delay drags on.

In other news, Alberta is investing $1 billion in oilsands bitumen upgrading. The goal is to increase the flow of oil in pipelines. From My McMurray:

Alberta to invest $1B in eight years on bitumen upgrading projects

Premier Rachel Notley says the money will be used for loan guarantees and grants to attract anywhere from two to five partial oil upgrading facilities _ resulting in $5 billion of private investment.

The project will begin in 2019 and last for eight years.

The goal is to have Alberta’s thick bitumen upgraded in the province so that more of it can flow through pipelines, leading to an increase in volume and sales.

It’s expected to free up 30 per cent of pipeline capacity at a time when bottlenecks are causing Alberta crude to sell at a steep discount on the North American market. h/t mymcmurray.com The investment should do a lot to get Alberta in a better position, as it will be able to overcome the discount that local oil is selling at. 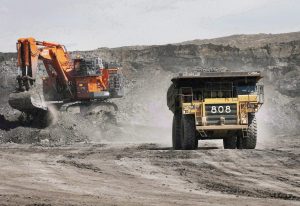 With an overall budget of $775 million, the municipality’s “zero-based budgeting approach” includes a $94.6 million decrease from the 2017 budget. The OB has a $433 million budget and the CB a $252 million budget.

A decrease of $724,869 from the proposed budget appears in the final one, largely thanks to feedback heard from the three-day budget workshops that took place earlier this month.

Investment in public facilities takes up the biggest chunk of the CB’s budget, at $152 million.

Around $220 million of the overall CB will be spent on construction. read more at fortmcmurraytoday.com The 2018 budget places a focus on sustaining current services, with investments in public facilities and transportation taking the biggest shares.