Around Town: Fort McMurray News (Week of December 28) | The A-Team
Previous
Next 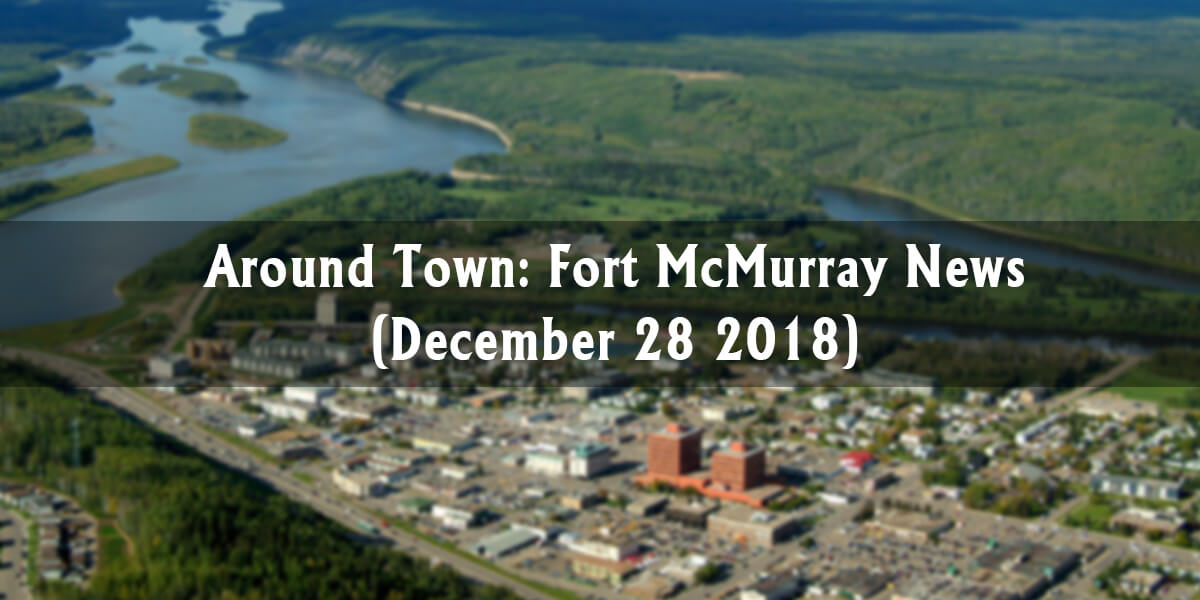 In the wake of the province's problems with pipelines, transporting crude by rail has grown considerably this year:

Crude-by-rail exports rise to record level of more than 300,000 barrels per day

The National Energy Board says crude-by-rail exports from Canada rose to a record 327,229 barrels per day in October.

Full export pipelines were blamed for a glut of oil in Western Canada that pressed down a the price for a key benchmark oilsands blend. Via fortmcmurraytoday.com Western Canadian Select crude oil was $50 less per barrel than West Texas Intermediate in October, with the differential decreasing to $15 after provincial government intervention.

The issue of pipelines, in general, has become the focal point of the industry, with its most pressing problems this year arising from a lack of them:

“We’ve got an increasing amount of production here in Alberta, that’s not going to stop, the world wants heavy oil from Alberta and we aren’t able to get it to market.”

Overall, there was a lot of optimism for a year that turned out to be rather tough on the market.

“It had all the components and at mid-year, that’s what we felt, but we had a few things happen unexpectedly,” added Pickering. h/t mix1037fm.com 2019 will provide more insight as to the fates of the Trans Mountain, Keystone XL, and Enbridge projects.

As the holiday season moves on, the Salvation Army's annual Christmas Kettle campaign wrapped, raising $185,000- a lofty achievement, but falling short of the $200,000 goal:

Last week the Salvation Army made a final push in hopes to reach their goal.

“The fact that we went from an expected shortfall of $60,000 this time last week to only $15,000 in a matter of days, is absolutely wonderful,” said Major Stephen Hibbs, Corps Officer for The Salvation Army in Fort McMurray. read more at mymcmurray.com The $185,000 was raised in just 5 weeks, starting in November.