Around Town: Fort McMurray News (Week of April 20) | The A-Team
Previous
Next 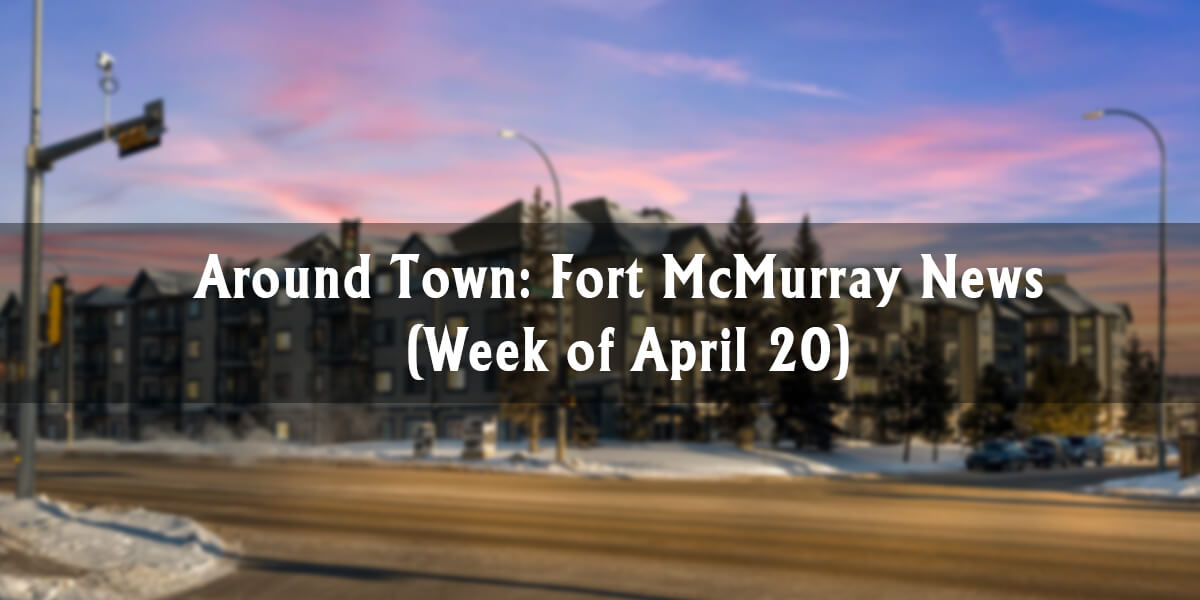 Alberta colleges, also known as Comprehensive Community Institutions(CCIs), added 4.8 billion to the provincial economy according to a study made by Economic Modeling Specialists International(EMSI). From My McMurray:

The study also shows that CCIs created $599.4 million dollars in income during day-to-day operations, which is equivalent to 5,968 jobs.

Graduates not only see the financial impact, but also tend to develop good health habits and commit fewer crimes saving saving the province $87.2 million. The study said those with college diplomas make $17,300 more annually than someone with a high school diploma.

Businesses are also benefited through consumer spending when they hire college graduates. The study said once students achieve their educational goals approximately 90 per cent of students stay in Alberta, build careers, families and communities. Former college students employed in the province amounted to $4.1 billion in added income or 35,600 jobs during the same analysis period. Via mymcmurray.com The study that was conducted shows the impact made by students, who are much more likely to stay in Alberta after graduating.

In other news, a group of First Nation and Métis leaders have introduced the idea of an Indigenous-owned pipeline project, according to Vincent McDermott from Fort McMurray Today:

The idea is still in the idea phase, with details such as a route, carrying capacity, financing and timelines undecided. But if it is built, it would only do so with the consent of Indigenous people living in territories the pipeline would pass through on its way to the west coast.

“This will only happen with the will of our members,” said Chief Allan Adam of the Athabasca Chipewyan First Nation. “If our members agree, we’ll start the talks and see where it goes and commence a feasibility study.”

Ron Quintal, president of Fort McKay Métis, said bringing Métis and First Nations to the same table would be a historic occasion for all Indigenous people when it comes to resource development. h/t fortmcmurraytoday.com Chief Allan Adam, of the Athabasca Chipewyan First Nation, has opposed development projects in the past, but has opened to the idea in recent months.

Lastly, Waypoints is preparing to open the first every Child and Youth Advocacy Centre in the region this September. From Mix News:

Back in March, the RMWB and RCMP approached Waypoints’ board about whether they would be up for operating the facility. The board unanimously approved the request.

“One centre, one location that parents can bring their children and youth to get services all in one place, so the RCMP, Northeast Alberta Child Services, counselling, and a variety of other services would come to that location to provide wraparound services and support.”

Right now, parents would need to bring their children to other major cities across the province to access a centre like this. Places like Edmonton, Calgary, Lethbridge, Red Deer, and Grand Prairie already offer a ‘one-stop’ facility. read more at mix1037fm.com The facility will be used to support young victims of abuse coping with traumatic experiences, such as abuse or witnessing a crime. 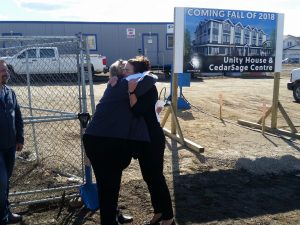