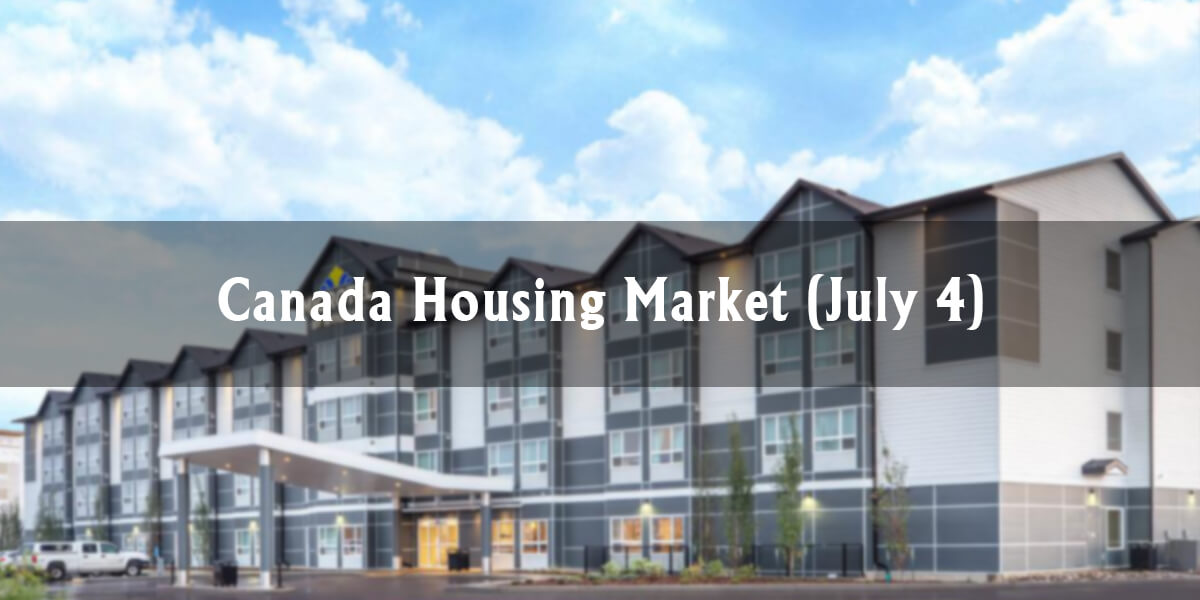 With the Canadian housing market crawling and elections scheduled for October, the government has pushed forward a new mortgage equity sharing program - the First-Time Buyer Incentive (FTHBI). Here is a slight breakdown of the FTHBI program according to the national housing strategy from the Government of Canada website.

You need to have the minimum down payment to be eligible. You can then apply for a 5% or 10% shared equity mortgage with the Government of Canada. Your maximum qualifying income is no more than $120,000, and your total borrowing is limited to 4 times the qualifying income.

A shared equity mortgage is where the government shares in the upside and downside of the property value.

How feasible is the program?

Experts have dissected the FTHBI mortgage equity program and found it wanting. It is believed that the program is too restrictive to achieve the desired effect. According to Zoocasa.com:

A main criticism for the FTHBI is its purchase price cap of $505,000 for resale homes purchased with a minimum down payment, which won’t go far in Canada’s biggest urban housing markets where buyers would arguably need the most help. For this reason, analysts believe the FTHBI will be useful only in markets with overall lower prices, such as in the Prairie or eastern Canadian markets. via zoocasa.com

For example, buyers are hard pressed to find a resale home within the eligible price range in the City of Toronto, where the average home price came to a whopping $937,804 in May.

Livabl.com highlights the hiccups surrounding the program with this assertion:

As others have noted, part of that has to do with the income and mortgage caps built into the scheme. To qualify, households can’t earn more than $120,000 annually, and the maximum mortgage they can take on is limited to four times that. via livabl.com

Apparently, this program is not applicable to buyers in every city. Data from Zoocasa.com captures the distinct locations where the program could be effective:

There are only 13 out of the city’s 35 MLS district neighborhoods where such homes are available – and options are limited to condos located away from the city core, including North York condos and Etobicoke condos.

Those on the hunt for average priced houses for sale in Toronto (including both detached and semi-detached options) have zero ability to utilize the program, as the average property comes with a price tag of $1,299,061. via zoocasa.com This is coming as the Canadian real estate prices appreciated after months of being in the red. According to betterdwelling.com, this is a little drop of positive in a sea of negative:

The C11, a weighted price index of Canada’s 11 largest cities, advanced on both a monthly and annual basis. The index increased by 0.47% in May, compared to one month before. This works out to a 0.69% increase compared to the same month last year. Prices are now down 1.31% from the peak reached on September 2018. On the upside, prices increased breaking a seven-month streak of declines. via betterdwelling.com

The FTHBI appears to be an ill-organized program and the situation is being considered as crumbs thrown by the government at people as the election approaches. If the program outlives its September kick-off, it is hoped there will be some reconfiguration at some point.