Around Town: Fort McMurray News (Week of October 20) | The A-Team
Previous
Next 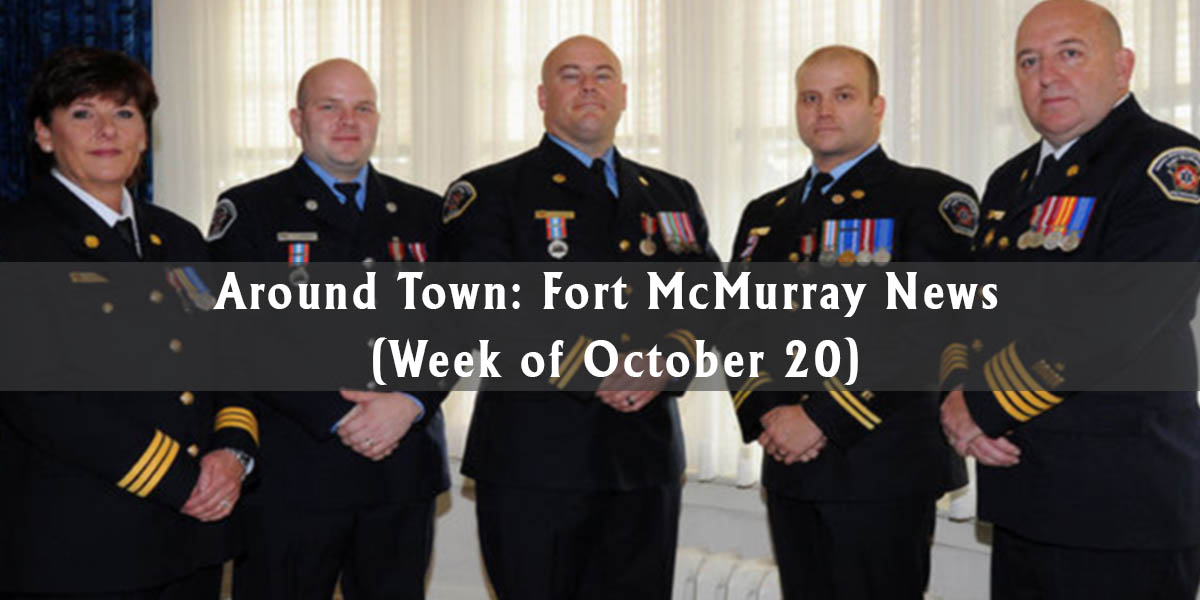 It’s time for another edition of the A-Team's weekly Fort McMurray column. It was a busy week, as the town elected a new mayor and council. That wasn't the only event of note, though. Here are some other important happenings of the week.

Community rebuilding is progressing quite nicely, but the housing market suffered a dip last month, according to Fort McMurray REALTORS® latest report. The average selling price last month compared to September 2016 was down 7.89 percent. From My McMurray:

The housing market was down throughout September.

In the latest statistics released by the Fort McMurray Realtors, the average selling price last month was $633,532 down 7.89 per cent in comparison to September 2016.

The average selling price last month did increase compared to August 2017 which was $557,174.

The number of homes sold in the region decreased last month compared to the same time last year, from 55 to 32. Via mymcmurray.com It's common for numbers to fluctuate from month to month, so this shouldn't be taken as a long-term sign. 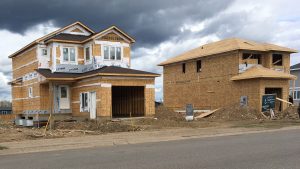 Credit: Jenna Hamilton of My McMurray

Mental health has been getting increased attention in recent months. Wood's Homes, a Calgary-based mental health care center, received a donation of $400,000 from the Inter Pipeline last Tuesday to acquire a permanent residence for youth and family services in Fort McMurray. The donation ends the need for the lease that the care center has been paying since 2009, according to Brandon Piper of Mix News:

On Tuesday, Inter Pipeline donated $400,000 to Wood’s Homes – to secure a permanent home for youth and families in crisis.

They had been leasing the property since 2009 providing mental health care.

“This generosity allows us to build a lasting legacy for the youth and families of Fort McMurray who find themselves in crisis, needing help to repair family disruption and in search of a place to stay,” said Jane Matheson, CEO of Wood’s Homes, in a release. h/t mix1037fm.com Wood's Homes is a shelter for both youth and families who need a place to stay, and this donation ensures the facility will remain a fixture in the community.

At a Tuesday ceremony at Government House in Edmonton, Lieutenant-Governor Lois Mitchell presented the Sovereign's Medal for Volunteers to Pat Duggan, Scott Germain, Brad Grainger, Ryan Pitchers and Dana Allen for their volunteer work in the community.

Out of 18 recipients from across Alberta, they were the only ones from the Wood Buffalo region. Read more at fortmcmurraytoday.com The article goes on to provide short descriptions of each of the recipients' volunteer work, and their contributions to the community.