Around Town: Fort McMurray News (Week of November 17) | The A-Team
Previous
Next 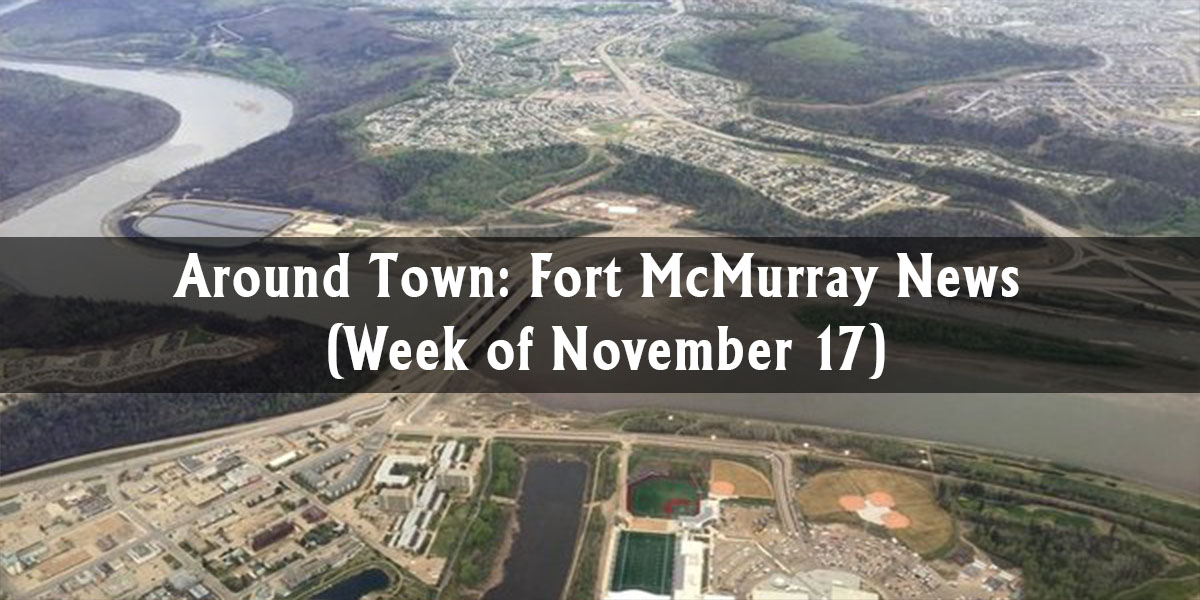 Recognition for volunteers of the wildfire recovery efforts continued this week when Marty Giles, owner of Northstar Ford, was presented with a Senate 150 medal for his work in helping the community from the wildfire. The medal is awarded to citizens whose volunteerism make their town a better place, according to Jaryn Vecchio of Mix News:

Giles was one of seven residents who sat on the now dissolved Wood Buffalo Recovery Committee, he also used his business to help raise funds for the Canadian Red Cross and send supplies to evacuation centres.

He tells Mix News he felt like he owed it to the community to help in any way he could.

“Wood Buffalo as a region has given me and my family every great experience I’ve had almost as an adult. There’s no way we’ll ever give back to the community as much as it’s given to us.”

Giles adds the work he’s done to help will still mean more than the actual award. Via mix1037fm.com Like many others, Marty Giles' dedication to the community after the crisis deserves recognition. 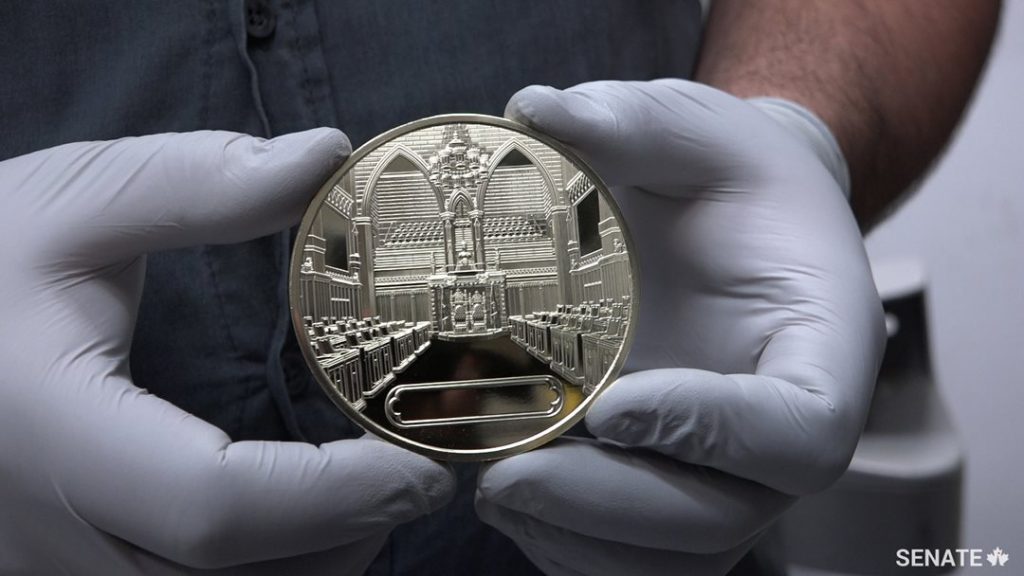 In rebuild news, a wildfire recovery update was given at the council meeting this week on the construction of destroyed homes. As of November 3, 2017, more than 33 percent are nearly done, while 10 percent are completely rebuilt. In addition, almost half of all homes destroyed have poured foundations. From Melanie Walsh of My McMurray:

“The rebuild continues and many residents will be able to move into their new homes faster because of the incredible work being done in the region,” said Mayor Don Scott. “We are grateful for the hard work of everyone helping to rebuild the region in a safe, efficient and compliant manner, and remain committed to addressing KPMG’s 14 recommendations.”

Butz reviewed the lessons learned from the wildlife outlined in the KPMG report on the wildfire. Regional Emergency Services identified 67 action items to address KPMG’s recommendations and prioritized disaster risk management, operationalizing the Regional Emergency Operations Centre (REOC) and completing the Community Resiliency Strategy as primary action areas to be addressed. h/t mymcmurray.com As the number of completed homes rises, this could very well put even more pressure on prices due to increased supply.

Lastly, representatives from Wood Buffalo's Metis community raised the national flag of the Metis people over the provincial courthouse this week. It was the first time the flag had been raised alongside the municipal, federal, and provincial flags, according to Olivia Condon from Fort McMurray Today:

This is the first time the Métis flag has been raised alongside provincial, federal and municipal flags in Fort McMurray and was done on November 16 to commemorate the 132nd anniversary of Louis Riel's death by execution.

The flag raising was followed by an event at the Nistawoyou Friendship Centre. More than 30 Grade 10 Father Mercredi students were in attendance to put a piece of their social studies curriculum into practice during an “escape room” activity arranged by the centre.

Members of the Métis community as well as local leaders spoke to the significance of the flag raising and of the anniversary of Riel's death. A moment of silence was observed at 11 a.m. and a hot lunch of bannock and stew was served. Read more at fortmcmurraytoday.com The flag-raising ceremony was well appreciated by the members of the Metis community and shows how far the region has come in reconciliation.