Around Town: Fort McMurray News (Week of December 1) | The A-Team
Previous
Next 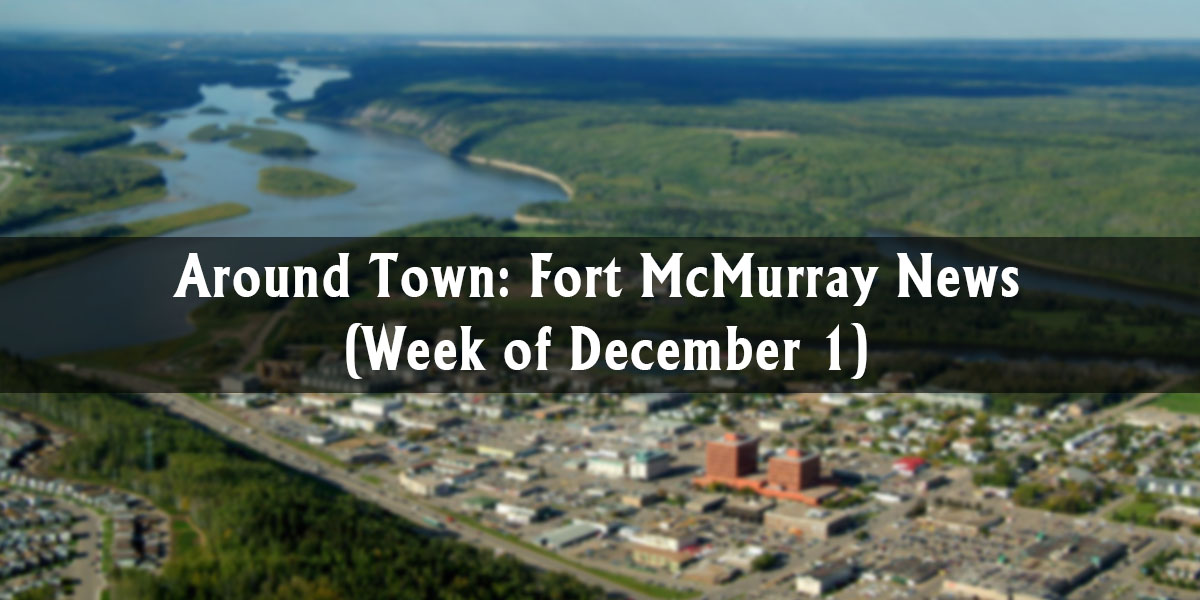 December has just begun, and it’s time for another edition of our weekly column from the A-Team. Here is some important news for the week:

The province received an encouraging economic update this week, when a 4% growth in GDP was forecasted by an Alberta Government financial report, according to Jaryn Vecchio of Mix News:

In the Alberta Government’s second quarter financial report released Tuesday, it shows they’re expecting to see four per cent growth in the GDP, up from the 2.6 per cent forecasted in the budget.

The province says they were able to add over 70,000 full-time jobs since mid-2016, the majority in the private sector.

The strong second quarter also helped the province reduce its deficit by $183 million to $10.3 billion. The effect on Fort McMurray housing will likely be positive overall, though an increase in prices may still be ways off.

In other news, a Houston-based company has come to an agreement to acquire Noralta Lodge for $367 million. This deal combines the two major providers of workforce accommodation and improves the operational strengths and facilities management capabilities. From Fort McMurray Today:

The companies say in a joint news release they expect to save $10 million annually by 2019 through operational efficiencies.

Lower oil prices over the past three years have dried up capital availability to build new oilsands and infrastructure projects, leading to high vacancy rates in the dozens of workcamps or lodges that surround Fort McMurray, Alta.

Civeo says it was attracted by Noralta’s ongoing contracts with two major oilsands producers which are to produce annual revenues of at least $130 million during their terms. h/t fortmcmurraytoday.com

The companies involved expect to save $10 million annually by 2019 primarily thanks to corporate and operational efficiencies. 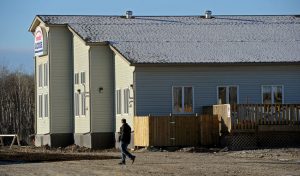 Lastly, new proposed job site rules by the Alberta government will give workers the right to decline dangerous work on the job. From My McMurray:

Labour Minister Christina Gray is suggesting changes to workplace health and safety provisions and to workers’ compensation in a bill before the house.

Gray says workers need to be safe and have adequate support when they are hurt on the job.

One of the changes proposes that the family of a worker killed on the job receive a lump-sum payment of $90,000.

Employees would also get more say on the health and safety of their workplace, and those who were injured would get more input on how their claim was handled. Read more at mymcmurray.com

The memory of a recent explosion on site that killed a worker on the job is still fresh, so these proposed rules are relevant. Workplace harassment and violence will also be the focus of new, related rules.