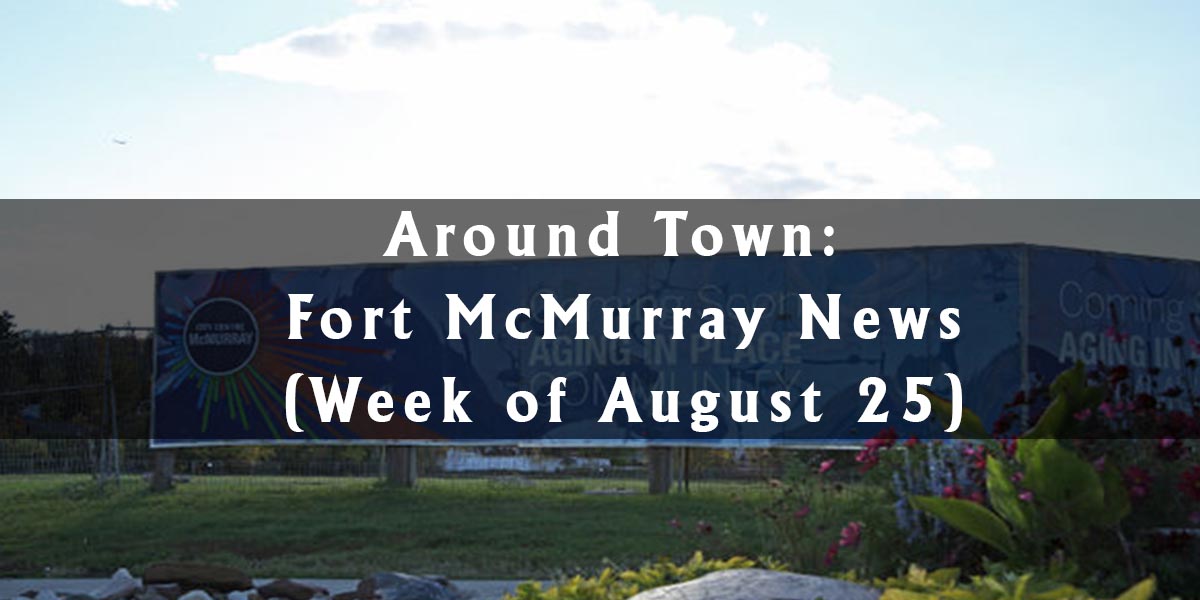 It's time for another of "Fort McMurray News" on the A-Team blog! This week's featured news covers a local construction and renovation story, along with an oilsands report.

For many years now, progress on Aging-in-Place continuing care facility on Willow Square has been frozen, with little to no signs of activity. That seemed to change this week when Wood Buffalo Council announced construction would being next spring. From MIX News:

“I’m a little wary, until we see actual buildings going up, not just shovels in the ground but the cement being poured,” said Councillor Phil Meagher.

“There were some great men and women who could have spent their last years in that facility but we’ll get it right now for them.”

The facility will be for people of all ages, not just seniors, who need additional help.

So far, the plans include having 108-beds with an additional floor being built to add another 36 beds if the need for the facility increases. read more at mix1037fm.com It's great to hear about progress on the facility, but knowing the previous history of the project, we'll need to see actual construction before being optimistic.

In other infrastructure news, Clearwater Hall, the residence for Keyano College students (also known locally as the Purple Palace), has finished its first phase of renovation, with the second phase to be completed next summer. The improved building now enjoys modernized utility systems and upgraded dorms, according to Vincent McDermott of the Fort McMurray Today:

Up to 118 bedrooms spread out across 20 suites - many of which have three bathrooms and six bedrooms - are now linked to modernized electrical and plumbing infrastructure. Bathrooms have been renovated with new fixtures and cabinetry, while the dorms themselves have been given new built-in bedframes, desks and open-concept shelving.

Furniture in communal living areas have also been replaced. Improved Wi-Fi is now available in the building, which also has new LED lighting. The colour scheme for the freshly-painted interior was chosen with the Student Association.

The lobby is not only more spacious now, but also more open to the public and security. A security desk is present in the public area, and cards or access keys are needed to enter the living areas. Security will also be increased with extra lighting and cameras in the stairwells.

The second phase will include upgrading and modernizing the residence’s elevators next summer, to avoid inconveniencing anyone during the 2017-18 academic year. Via fortmcmurraytoday.com The article also explains that Keyano is still a busy college, with Clearwater Hall at full capacity this year and classes drawing more attention. 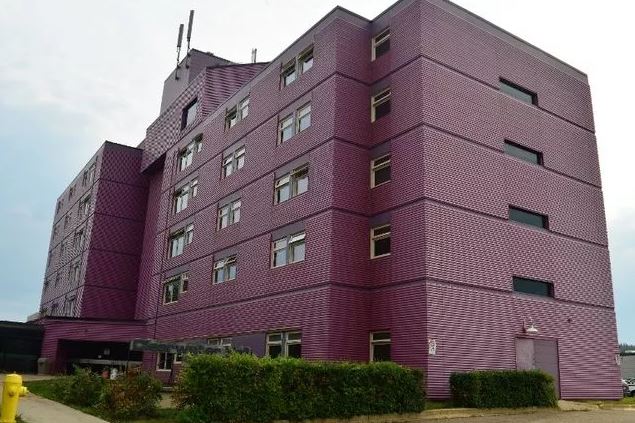 In environmental news, the plans for the proposed Frontier oil sands mine project, due to start production in 2026, are being carefully scrutinized as a potential threat to the Wood Buffalo National Park, a world heritage site. My McMurray describes a report from the UN World Heritage Committee detailing the effects of the project:

In a report in March based on a visit to the 45,000-square-kilometre park, a world heritage site since 1983, the UN agency warned of risk from industrial development and said the park could be designated “in danger” if Canada didn’t implement 17 recommendations.

It set a deadline of February 2018 for Canada to show its plan to meet those recommendations and another deadline of December 2018 to show progress.

According to the report, the Frontier project would move oilsands development closer to the southern boundary of the park, increasing the risk that it and its herd of wood bison might be affected by leaks and spills from tailings ponds and other water and air pollution.

The panel is to consider potential environmental effects of the project on the value of the world heritage site, including the Peace-Athabasca Delta, and address it in a separate chapter of its report. Read more... The mine project is still in its infancy, but it stands to be affected should it put the park in danger.