Canada Housing Market Update: A Look at Toronto | The A-Team
Previous
Next 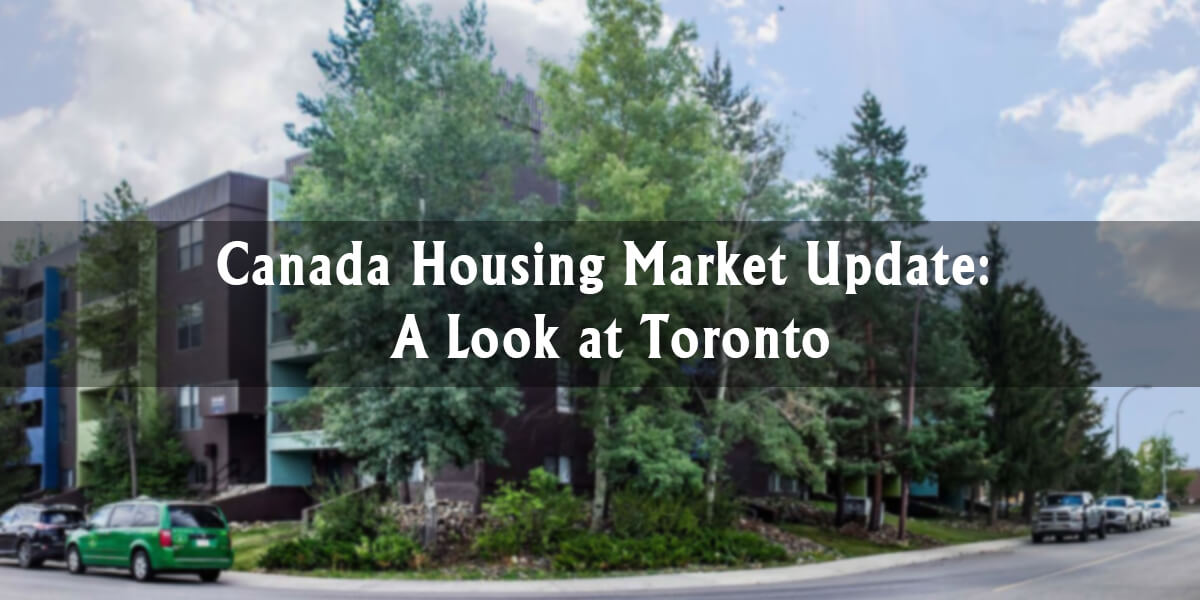 The month of May was a beehive of activities for the Greater Toronto real estate market. According to Zoocasa.com:

A total of 9,989 homes traded hands, up 18.9% from the same time period last year, and an increase of roughly 10% from April’s activity. However, while the uptick in sales could indicate the policy-induced correction that has plagued the market over the last two years could be coming to a close, the Toronto Real Estate Board’s report emphasizes they’re still below the 10-year trend for the month, which typically sees over 10,000 homes sold.

Implying the possibility of a trend, data from Betterdwelling.com shows that:

The Role of Population

To make things more interesting, a 12-month data collected claims Toronto is the 2nd fastest growing city in Canada and the US combined. According to Livabl.com:

The city’s population ballooned by a jaw-dropping 77,435 people.

For context, the second-fastest-growing city, Phoenix, added 25,288 people over the same period.

In a comparison of broader metro areas, Toronto places second claiming 125,298 new residents in 12 months versus the Fort Worth area’s 131,767.

“The sources of growth for Toronto and Dallas-Fort Worth-Arlington metropolitan areas were quite distinct,” reads the blog post by the center’s director Frank Clayton and researcher Hong Yun Shi.

There is definitely a connection between the growing population in Toronto and the increased activity on the Greater Toronto real estate market. That is a no-brainer. The influx of more people will always result in more housing transactions. The big question is: what happens when the influx reaches its threshold? Will the city’s real estate market struggle? These are critical questions that should be answered with decisive action.