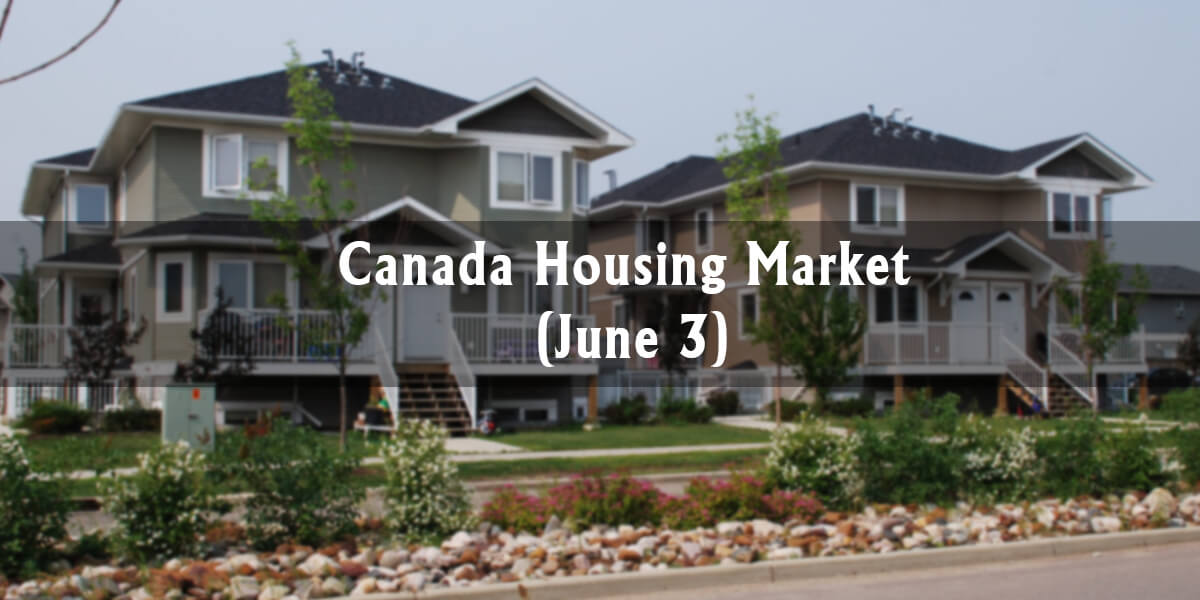 Borrowers can breathe a sigh of relief as the Bank of Canada has left the overnight lending rate unchanged. According to a press release on the bank’s website:

the oil sector is beginning to recover as production increases and prices remain above recent lows. Meanwhile, housing market indicators point to a more stable national market, albeit with continued weakness in some regions.

While the Bank of Canada’s decision to maintain the status quo isn’t exactly surprising to many experts, they are not exactly sure it’s a good move.

Stephen Brown, an economist at Capital Economics, spoke to Livabl.com concerning what the unchanged overnight lending rate could mean for the housing market:

“We think that policymakers are underestimating the extent to which the housing downturn will weigh on economic growth this year,”

“First, although there have been some positive signals from the housing market in recent months, the very low level of new home sales suggests that housing starts will drop sharply in the second half of the year, weighing on residential investment.”

“And then there’s the global backdrop, which is riddled with trade wars and how the Canadian economy performs will depend at least, in part, on international relations.”

“Export growth will instead depend mainly on how demand growth develops in the US, where the latest business surveys paint a gloomy picture,” says Stephen Brown.

Are any interest rate changes incoming?

While there are claims that this could be the onset of some changes to come, many experts don’t think so.

According to Zoocasa.com, economist panels polled by Reuters and Bloomberg were both unanimous in expecting no change this month, and for the BoC to hold steady on rates for the remainder of 2019. According to their outlook, there will be no change until at least after the federal election this October and, should the economy continue to underwhelm, that change will be in the form of a rate cut. In fact, 40% of the Reuters economists believe that there will be at least on 0.25% cut before the end of 2020.

So what exactly is the status quo?

Regardless of the actions and inactions of the Bank of Canada, the housing market situation in the country hasn’t changed. Frankly, information on Betterdwelling.com shows that Canada’s house price to income ratio is the highest in the world – by a large margin. The index reached 122.9 in Q4 2018, up 2% from the year before. The country was followed by Portugal, which sat 5.2 points lower. Slovenia reached third on the index, 6.68 points lower than Canada. In a nutshell, housing prices in Canada are above the means of most potential buyers in the country

The positive from this ‘do nothing’ stance of the Bank of Canada is the stability of the interest rate. While a firmer resolve would be needed to steady the ship of the economy, the bank probably has its eyes on measures to prevent the trade war between the US and China having any effect on Canada.