Around Town: Fort McMurray News (Week of January 12) | The A-Team
Previous
Next 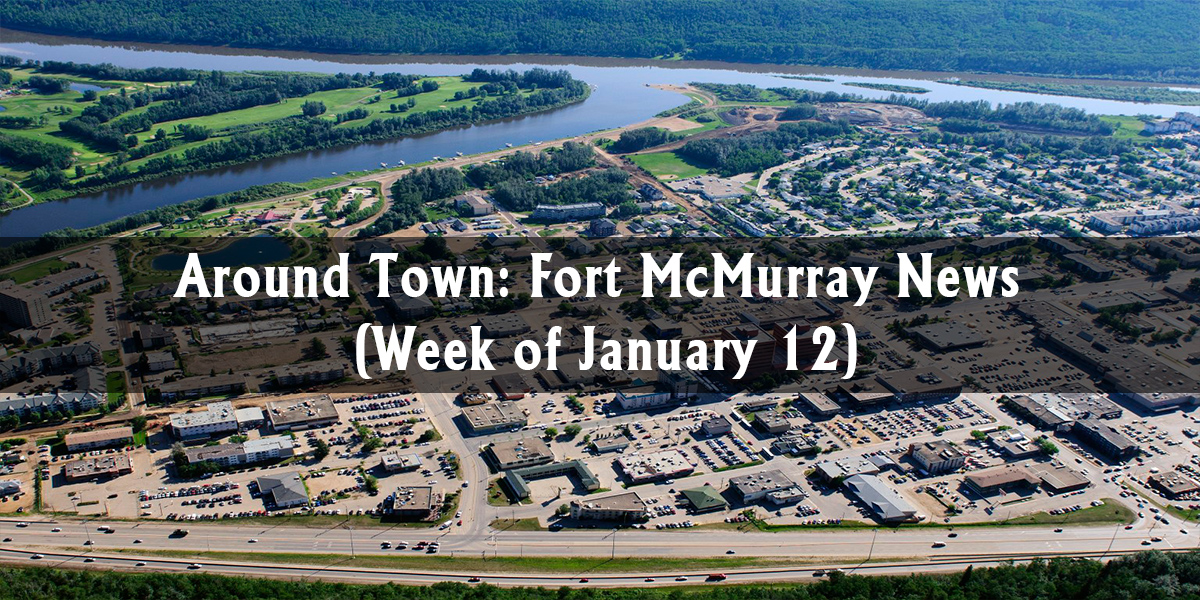 The local unemployment rate has fallen to a nearly three-year low, providing another sign of economic recovery. This is in stark contrast to the situation just last year, according to Elizabeth Priest of Mix News:

According to Statistics Canada, the rate for Wood Buffalo-Cold Lake sits at 6.2 per cent for the month of December, levels unseen since January 2015 when it was at 5.4 per cent.

This is down significantly from the 2017 high of 9.1 per cent, where it remained for three straight months from January to March.

The size of our labour force changed slightly month over month as the region lost 700 full-time jobs from November to December but added 200 part-time positions. h/t mix1037fm.com This downward trend of the unemployment rate has been continuing nationally, where it has decreased to 5.7%. Hopefully, the region will be able to recover and return to pre-2015 levels.

Alberta Health Services will be expanding screening at Fort McMurray Daycare for pulmonary TB exposure. From My McMurray:

Exposure was first announced on Nov. 20, 2017 with initial screening confirming four cases of dormant TB. Individuals infected with TB have inactive germs in their lungs, they do not have symptoms and are not contagious.

Screening will be expanded to include 45 children and 10 daycare staff members.

No secondary cases of infectious TB have been identified. AHS is expanding screening as a precaution to ensure all potential contacts receive assessment and screening Via mymcmurray.com The community should not be worried since there is no risk of exposure to the public. The expanding screening is just a safety measure to evaluate possible cases.

Lastly, Council this week made a few policy changes this week, with the most noteworthy being a property tax decision involving a failed oilsands operator:

During council's Tuesday meeting, a motion from administration said the new company’s financing plan and sale condition is they be free of the tax burden left by the former company, so the parties have asked council to intervene.

Philip Schofield, manager of assessment for the municipality, said administration would usually not recommend council defer and cancel taxes owed by a failed operator.

However, he pointed out the asset is on a provincial lease, so selling the property to cover the municipal taxes owed is not an option.

An assessment found the tax recovery process on the properties would be significantly less than the tax arrears. Read more at fortmcmurraytoday.com The Council also approved of the removal of the controlled access bylaw passed following the 2016 wildfire. 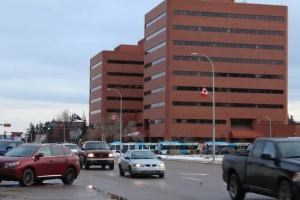