Around Town: Fort McMurray News (Week of February 2) | The A-Team
Previous
Next 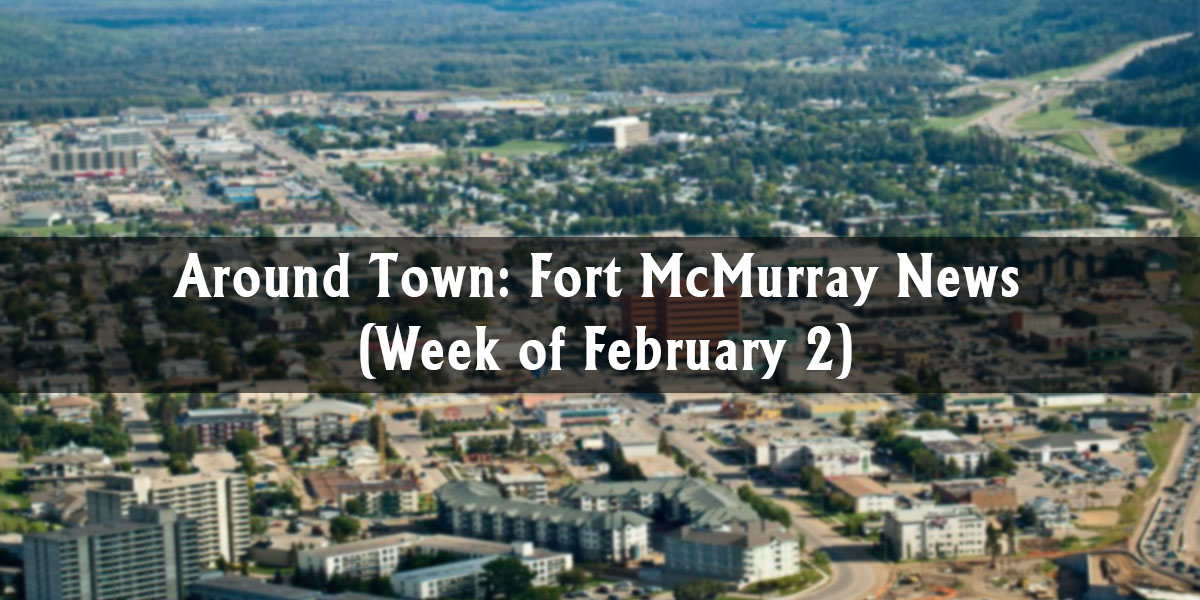 A memorandum of understanding was signed last January 26 to address housing issues in Fort Chipewyan. From Mix News:

WBHDC President and CEO Henry Hunter tells Mix News the two organizations will be developing an affordable action plan to address the housing concerns in the community.

“Once we’ve identified what the needs are we then need to look for land and finances to build housing or buy housing if that’s the way we go forward.”

They will also be looking to maximize the effectiveness of affordable housing investment, analyze of program and service gaps between the hamlet, RMWB, and the province, as well as prioritizing new opportunities for better living conditions.

In a release, President of Métis Nation 125 Cameron MacDonald says this is the first step in fixing the gaps in their housing situation. Via mix1037fm.com Hopefully, the signed memorandum will achieve its purpose and make Fort Chipewyan a better place to live. 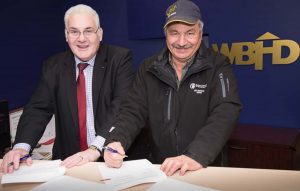 After years of construction, the Fort Hills Project has achieved its first oil, according to Vincent McDermott of Fort McMurray Today:

“With operations at Fort Hills now in continuous production, we've brought one of the best long-term growth projects in our industry into service and we're now focused on the safe and steady ramp up through 2018," said Steve Williams, the company’s CEO and president, in a Monday morning statement. “Fort Hills will provide energy and employment and generate returns for decades."

Construction began in 2013, after the global recession halted the project in 2008. The project was again delayed due to the 2016 Fort McMurray wildfire and design changes. Production was originally expected to start in late 2017.

At peak construction, Fort Hills employed an average of 7,900 people. There are currently 1,400 direct employees at the site. h/t fortmcmurraytoday.com

The project is expected to produce 194,000 barrels per day in its full capacity, which it should reach by the end of the year.

Lastly, a special council meeting was held last Tuesday with topics regarding the 2018-2021 Strategic plan, 2020 Canda 55+ Games and many more. From My McMurray:

The Municipal Management Team has reviewed the previous strategic plan and the organization’s vision, mission and values and identified potential strategic priorities.

The proposed plan outlines the steps the municipality will need to take, as well as indicators to measure the plan’s success.

Council will also introduce the proposed 2017 Wildfire Mitigation Strategy, an update from the first strategy which was created in 2010. read more at mymcmurray.com

Positive feedback from stakeholders tell that there would be several benefits including boosting tourism and local economy. In particular, downtown revitalization will have a considerable effect on the town's fortunes. Information was lacking on the promised fight against Bill 21.