Around Town: Fort McMurray News (Week of December 22) | The A-Team
Previous
Next 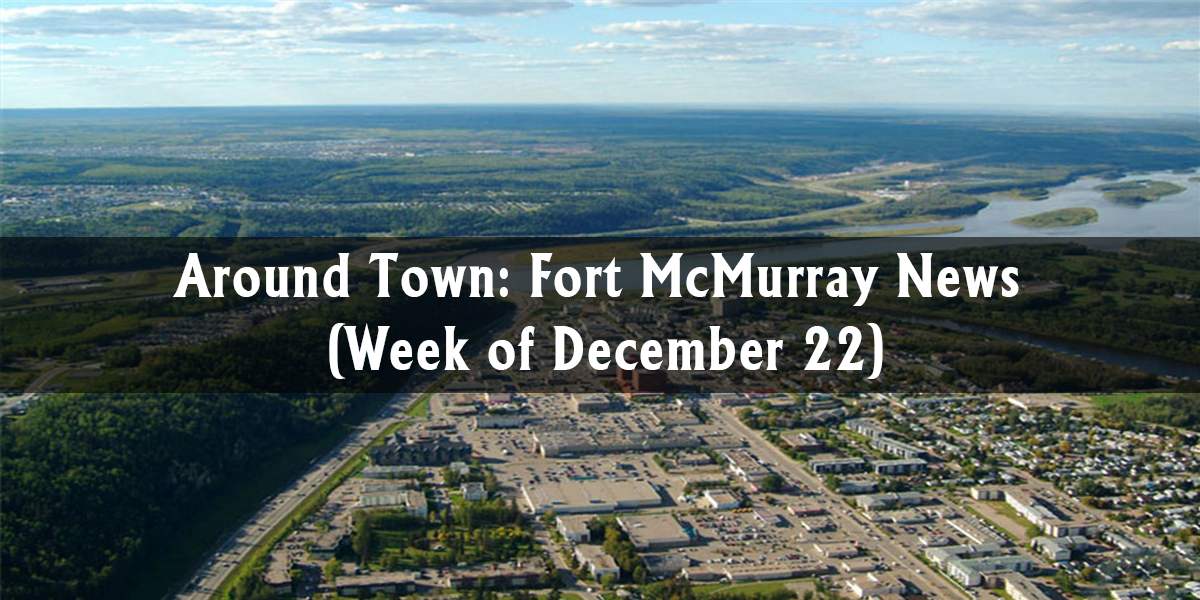 It’s time for a pre-Christmas edition of our weekly column from the A-Team. Here is some important news for the week before holidays..

An update from the Recovery Task Force this week revealed that over 270 rebuilds have been finished by December 2017. Families affected by the wildfire have already moved in. From Jaryn Vecchio of Mix News:

As of December 15, 272 homes have had their final inspection with the majority in Stonecreek and Abasand. This number represents around 11 per cent of the properties which were destroyed in 2016.

“It also indicates there’s a lot more progress still to be made so it does indicate some success in terms of people working with their contractors and insurance providers to get them home – there are a lot of people not in their homes.”

He notes they’re expecting permit numbers and rebuild starts to slow down as the weather gets colder, however, finished homes could continue to rise over the next couple of months. Read more at mix1037fm.com The rate of rebuilding is moving along at a steady pace. 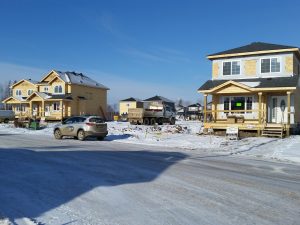 The environmental effects of the oilsands have always been contentious, but airborne patrols have begun this week to get a better idea. Alberta is starting to expand airborne monitoring of oilsands and greenhouse gas emissions because some parts of the oilpatch have been poorly underestimated, according to Fort McMurray Today:

Airborne monitoring recently revealed that greenhouse gas emissions from some parts of the oilpatch have been badly underestimated.

Wrona said the program is already analyzing about 100 hours worth of flight data recorded in October over the oilsands mines north of Fort McMurray. The data was collected by a plane from the National Oceanic and Atmospheric Administration, a top U.S. government research institution.

The plane was measuring methane, carbon dioxide, ethane and other chemicals from both oilsands mines and in-situ facilities. h/t fortmcmurraytoday.com The program will be expanded in the upcoming year to cover for more regions. Though this will have cost implications, it is important for the environment and the community to reduce methane emissions.

The real estate market continues to see stability month to month with a yearly decrease from 2016.

Fort McMurray REALTORS® are reporting that 36 single family homes were sold in November with the average price of $593,141.

Compared to 2016 the prices have decreased by 3.75 percent but have increased monthly by $19,415 Dollars from October 2017. Via mymcmurray.com Prices are still falling in our local market, however, there has been a slight uptick in sales, recently albeit starting from a very low base. Inventory is down year over year, but it remains to be seen what lies ahead in 2018.